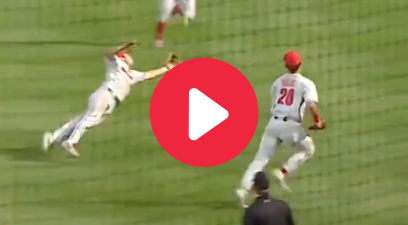 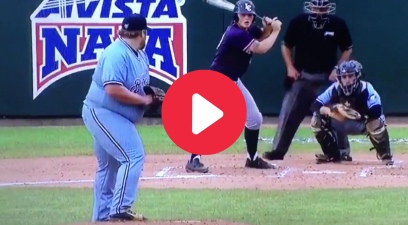 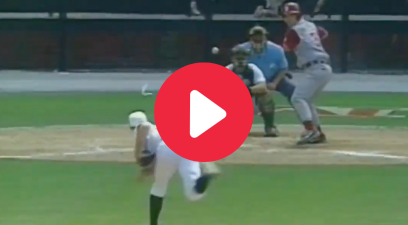 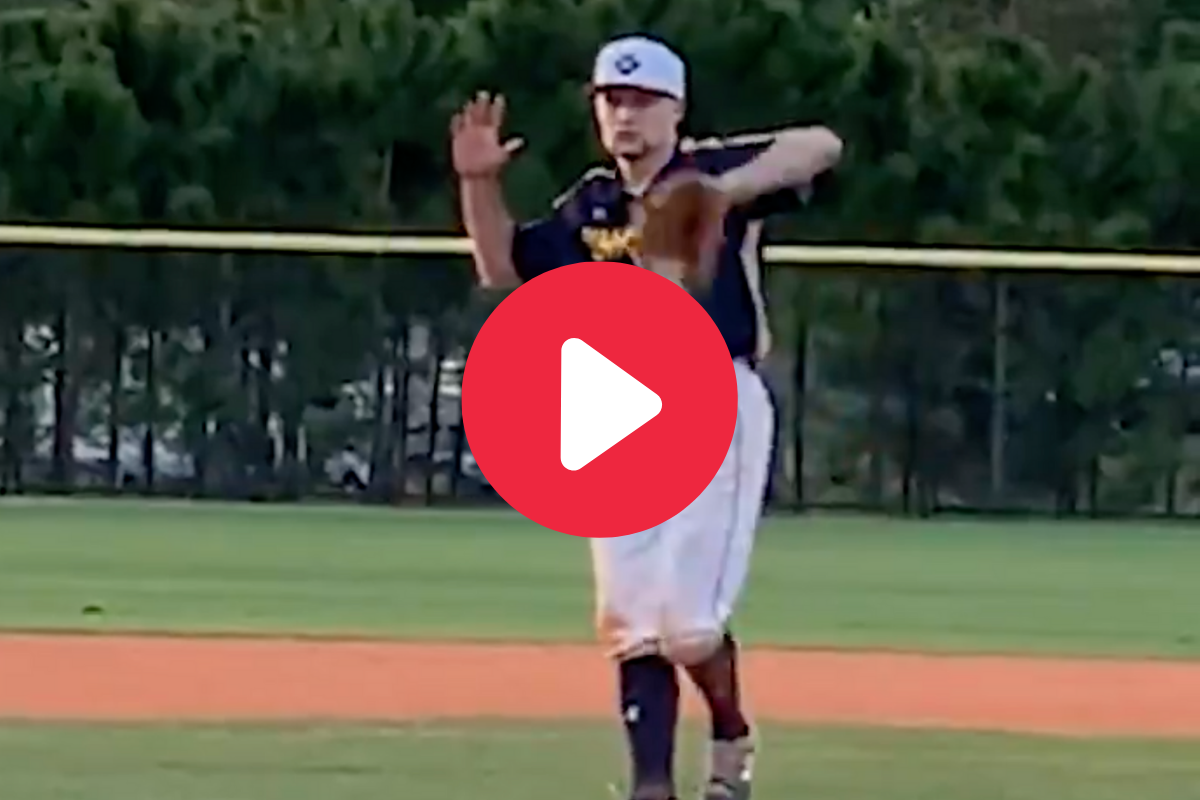 We’ve all heard of the hidden ball trick. The pitcher attempts a pick-off at a base. The infielders and outfielders all fake like the ball was thrown wildly and give their best acting performance “chasing” after it. Then, the pitcher simply tags out the very confused runner.

That hidden ball trick has been pulled off numerous times. A high school baseball team in Colorado used it to win a playoff game. So did a softball team in Texas.

But the hidden ball pitch? That’s a new one.

Meet Adam Horowitz. He’s a part-time magician and full-time baseball player for the UMass Dartmouth Corsairs, which is an NCAA Division III baseball club in the Little East Conference.

The pitcher from Seekonk, Massachusetts, went viral during a game last season for an incredible now-you-see-it, now-you-don’t pitch that shocked a batter for a strike.

Horowitz began his windup like he normally would. He rocked back and put both his pitching hand and glove behind his back. Then, the freshman showed the batter an empty hand AND an empty glove.

Horowitz then fired a fastball over the plate. The fans at the game loved it. The shortstop had to turn around to laugh at it.

Horowitz became a viral star for the trick pitch. SportsCenter posted the clip to its social media account, where it was viewed nearly two million times. Baseball America called it “sorcery.”

So, where did the ball go?

To this day, I’m not sure anyone but Horowitz knows how he did it. My guess is that he was able to wedge the ball in the outside of the glove’s web. Clearly, he doesn’t reach back behind into his pocket or anything like that.

A good magician never reveals his secrets. Horowitz shouldn’t either.