After hitting No. 1 in early AP polls, the Tar Heels have since fallen out of the top 10. But don't sleep on UNC. This is a momentary blip for coach Hubert Davis and his team. North Carolina spent the entirety of its early season being ranked No. 1. In fact, it was ranked the best in the nation before the season started and was named the preseason favorite to win the ACC.

But is it really the best team in the nation? Is it "for real"? 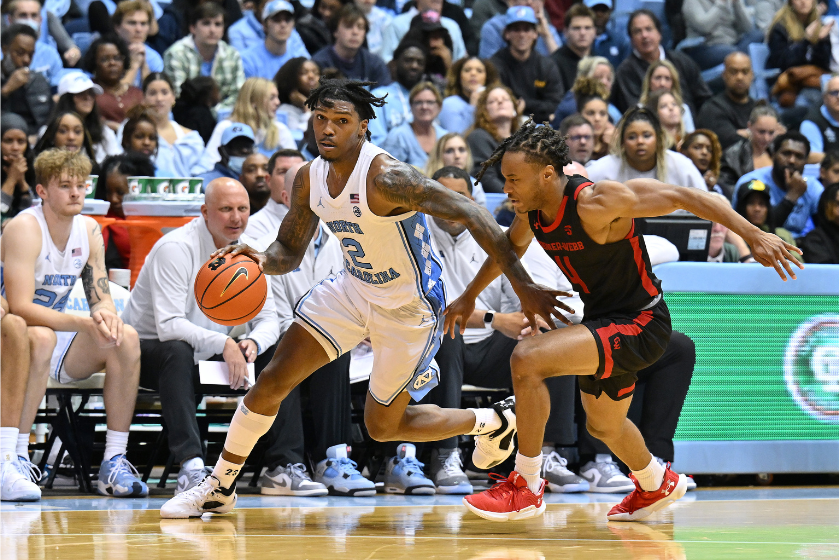 After the first four regular season games, it's really hard to tell. Frankly, the Tar Heels' schedule hasn't allowed for much judgment on how good this team is. In fact, it has been quite the opposite. UNC hasn't acted like the No. 1 team in the nation against weaker opponents. There have been no blowouts, no domination, no moments of "this is the team to beat." In fact,one of their wins almost wasn't against Gardner-Webb. And in the Phil Knight Invitational, it barely beat Portland before dropping two straight to a physical Iowa State team and Alabama.

But it's still early in the season. Schools all over the country are still trying to figure out what kind of teams they have. UNC is doing that as well. Luckily for the Tar Heels, their non-conference schedule is relatively easy. Their conference schedule is relatively easy as well, as the ACC is much weaker than in previous years. This should help guide UNC to the tournament. Before ACC play picks up though, their toughest opponent is Indiana -- the first true road game of the season for the Tar Heels.

With such a weak schedule to start the year, it's hard to say right out whether UNC is the best team in the nation. This is especially true with Virginia beating two top 25 teams to begin the year, Kansas handing Duke (with the No. 1 recruiting class of 2022) its first loss of the year, and Texas crushing Gonzaga. Houston also has been dominating early in the season. It hurts UNC when it is not dominating these lower-tiered teams.

UNC Has the Experience 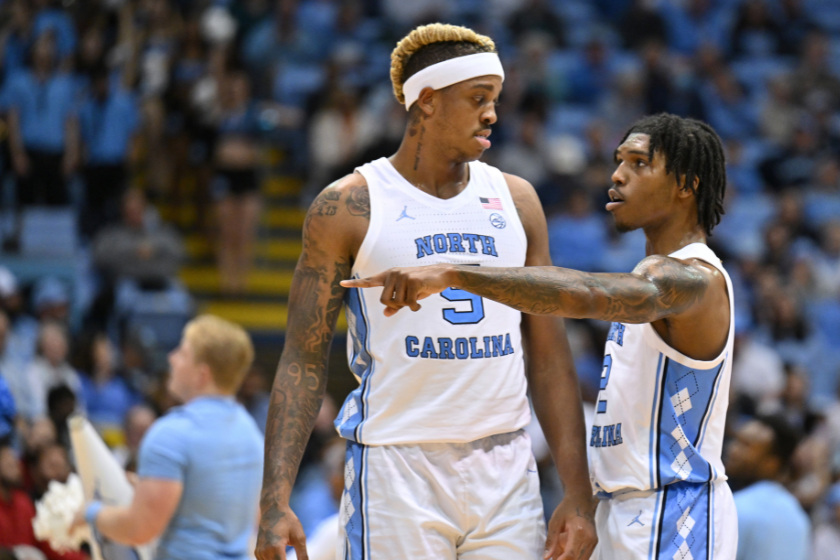 RELATED: Hubert Davis' Wife Leslie Has Been His Rock Through Tragedy and Triumph

What helps UNC is its experience. Four out of the five starting players from the 2021-22 team, which made it to the national championship game, are back. In an era of the one and done, having 80% of your starting lineup return is very rare -- especially at a prestigious program like North Carolina's.

RJ Davis, Caleb Love, Leaky Black and Armando Bacot have also played in some massive games together, beating Duke twice --  once in coach Mike Krzyzewski's last home game in Cameron Indoor Stadium and once in the Final Four -- and coming up short against Kansas in the national championship game. These types of games help build camaraderie and trust. That will be a huge advantage for UNC as it plays teams such as Duke this year, whose starting lineup is primarily made up of freshmen.

The Big Man Down Low 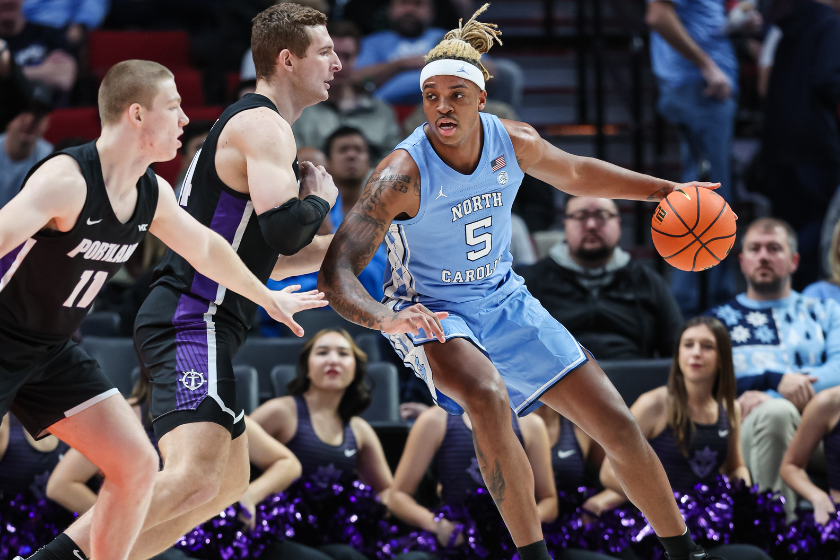 Another thing that helps UNC is having one of the best big men in the nation. Bacot is an absolute beast. His wide, strong frame makes him a menace below the basket. He is a double-double machine.

He tied an NCAA single-season record last year, registering his 31st double-double against Kansas in the national championship game. In that game, he also became the fourth player in ACC history to record 500 or more rebounds in a season. Bacot had a double-double in every game of the NCAA tournament, too. Against James Madison this year, he brought down 23 boards, recording his first double-double of the season. As the year continues, watch him start to dominate even more under the basket, which will be a huge advantage for UNC over other teams.

UNC is not flashy by any means, but it is a well-put-together team that plays sound basketball. Its entire starting lineup is all upperclassman, a few of whom could've been taken in the first round of the NBA Draft last year. Yet they all decided to come back. Perhaps to take care of some unfinished business of winning the national championship? Absolutely.

And with their experience and Bacot down below, they have a very good chance of doing so. It's safe to say that despite their early hiccups this year, they are "for real."