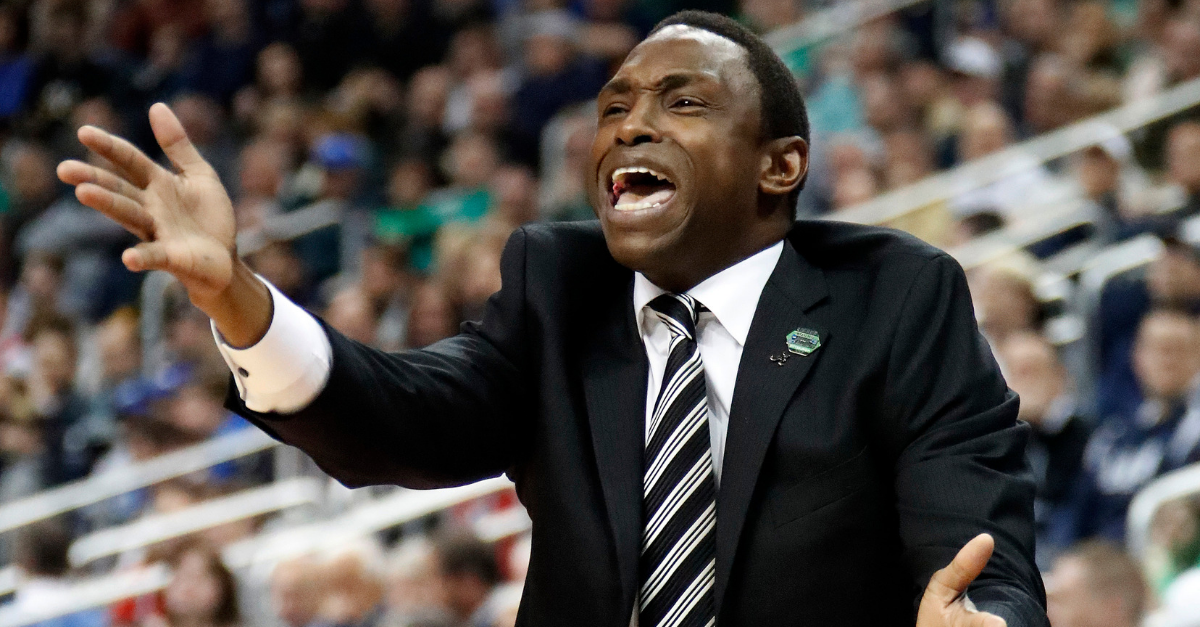 Entering the 2019 college basketball season, expectations for the Alabama Crimson Tide were to finish somewhere in the middle of the pack of the Southeastern Conference, then prepare to make a run in the NCAA Tournament.

After opening the SEC season with a victory over Kentucky at home, and then with victories over then-ranked Mississippi State and Ole Miss, expectations quickly soared for head coach Avery Johnson?s team. But now with the SEC Tournament here, Alabama finds itself in a familiar place and need to make a run if they’re going to reach the NCAA Tournament.

First of all it starts with coaching. Avery Johnson’s coaching has come into question several times this season. His team fell flat in big moments, like they did against the Florida Gators, playing without much heart or desperation. Their lack of intensity has been blamed on Johnson, who even blamed himself at times for his team?s intensity.

Some fans even think the problem with Johnson is his laid back style, which doesn?t fit the college game and his lack of intensity on the sideline has transferred to his team.

Anthony Grant in his first four years at Alabama: 86-52 and one trip to the tournament as a 9 seed.

Avery Johnson in his first four years at Alabama: 74-59 and one trip to the tournament as a 9 seed.

At this point, Alabama could have at least 21 wins, but as with the team’s 66-60 loss to Auburn, the Tide can?t seem to hold onto leads, which is another reason this team struggled late in the year, losing six of their final eight regular season games.

The Tide lost on last minute shots to Texas A&M and Georgia State after holding double digit leads, which has done damage to their record, especially being swept by A&M who finished their regular season with a losing record.

It also seems players like John Perry, Donta? Hall and even Texas transfer Tevin Mack, haven?t lived up to their potential. There have been moments where you can see what kind of team this could be if this team were consistent. The one thing the Tide has been consistent in, is being inconsistent, which has not sat well with Alabama fans.

Tide fans are already grumbling about firing Johnson if he doesn?t get his act together soon, but that call has to be up to the school administration, which has been strangely quiet these last few weeks. His buyout is several million dollars, which may be worth it to Tide fans who are dying to see the Tide back on top.