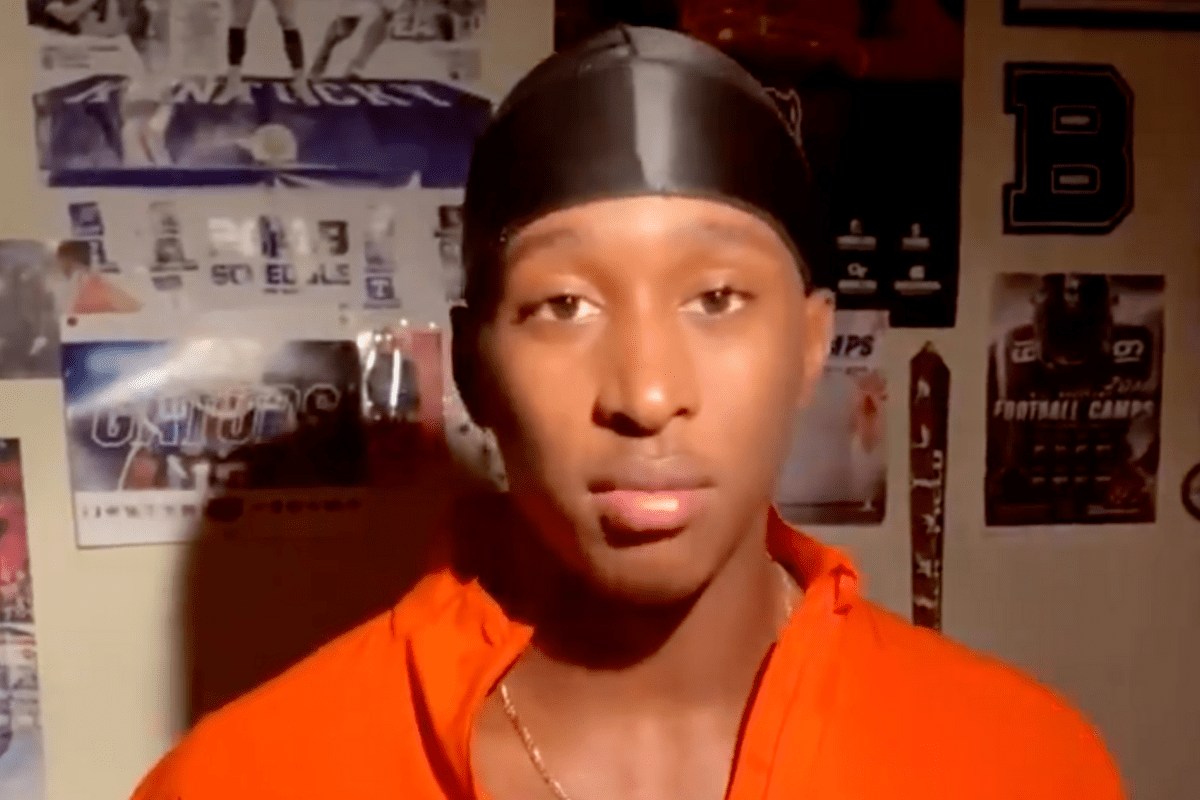 The Miami Hurricanes may not be the dynasty they once were, but that doesn’t mean they’re lacking talent. Recruits from all over the country flock to Coral Gables to play for the ACC school, and the pipeline to the NFL remains strong.

Chase Smith is one of the latest signees. The son of Willie Smith, a former All-American tight end for The U in 1985 who played a couple seasons in the NFL with the Cleveland Browns and Miami Dolphins, Chase will follow in his father’s footsteps and play for the ‘Canes.

Based on his performance at both Bayside and Melbourne High School, he is ready for the college level.

The U is where @Chasesmith2021 belongs! #2Rings1Chain

Chase Smith’s dad, Willie Smith, was one of the first great tight ends at Miami. All-American in 1985.
Carry on that legacy Chase🔥🤟🏽 pic.twitter.com/Q6gZD1RhG3

Although he has experience at wide receiver and running back, Smith will likely see the most time in the “striker” position. Head coach Manny Diaz has made that job part of his defensive scheme in recent years, and his recruiting class reflects that.

Smith will initially spend time behind Gilbert Frierson and Keontra Smith on the depth chart, but he is poised to impact the starting lineup soon.

Chase Smith is listed as an “athlete” on 247Sports, so, intuitively, his athleticism jumps out at you in these highlights.

On offense, he can become a playmaker when the ball is in his hands. As a linebacker, he has the intelligence to follow the play and the agility to help him keep pace with his targets.

Scouts believe that Smith has the ceiling of a third-day NFL Draft pick, so if he is giving off that impression now, imagine what he can do if he taps into his potential.

Is new Miami commit Chase Smith the most versatile prospect in the state of Florida? @rivalsmike thinks so: https://t.co/28nhuAaJys pic.twitter.com/C2g4PyjRcV

Chase Smith is a fantastic player on both sides of the ball, and Miami is lucky to have him as an option next season. He will be an exciting player to watch in the coming years, but will he become a Consensus All-American like his dad?

That’s up to him.