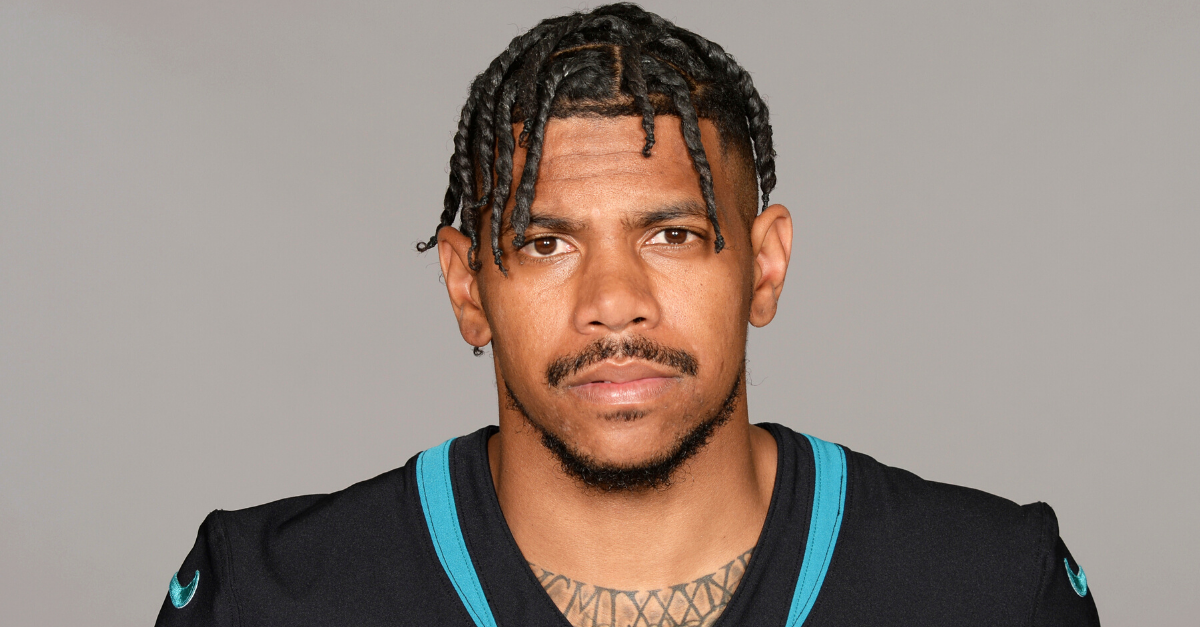 PITTSBURGH (AP) ? A woman was charged with attempted homicide in a Pittsburgh stabbing that critically injured former Ohio State quarterback Terrelle Pryor, who is also facing a charge, police said.

Pryor was taken to the hospital just after 4:30 a.m. Saturday following a dispute with ?mutual combatants? in an apartment on the city?s North Side, police said.

Police arrested Terrelle Pryor and charged him with Simple Assault.

Shalaya Briston was arrested and has been charged with Criminal Attempt Homicide and Aggravated Assault. https://t.co/yoQUIO8qzg

Gregory Diulus of Vantage Management Group, which represents Pryor, said family members had been told Pryor is expected to make a full recovery. Another call to Diulus was made seeking comment on the charge. Court documents don?t list an attorney for Briston and a listed number for her couldn?t be found Saturday. Diulus said he expects to see Pryor on Sunday.

After Pryor?s illustrious Ohio State career ended in 2011, he spent time with nine NFL teams including the Buffalo Bills, New York Jets, Washington Redskins and Cleveland Browns. He most recently signed with the Jacksonville Jaguars but was waived in September after a hamstring injury.

Pryor, a product of Jeannette, Pennsylvania, was a national star in high school ? considered one of the top high school football players in the country when he signed with the Buckeyes in 2008. His recruitment drew national attention because he took the unusual step of waiting until mid-March to make his final decision. Most prospects sign in early February.

At Ohio State, Pryor started as a freshman and was the Rose Bowl MVP during his sophomore season in 2009.

Late in the 2010 season, Pryor and some of his teammates were found to have broken NCAA rules by trading their equipment, memorabilia and autographs for tattoos at a shop in the Columbus area.

That NCAA investigation led to the revelation that Ohio State coach Jim Tressel had lied to investigators seeking information on Pryor and his teammates. Tressel, who had won a national championship at Ohio State, was forced to resign on Labor Day weekend 2011.

With allegations of more possible violations mounting and the possibility of a being ruled ineligible, Pryor decided to skip his senior season and leave Ohio State in June 2011. He was selected in the NFL?s supplemental draft later that month by the Oakland Raiders.

Pryor was tied for the most touchdown passes in school history at 57 and second-most wins with 31 total victories at the end of his career, according to the university?s athletics department.

He was never punished in college for the NCAA violations but began his NFL career with a suspension of five games.