College football is special because of tradition and history. Sure, major Power 5 conferences like the SEC and Big Ten have plenty, but Historically Black Colleges and Universities are in a league of their own.

Of course, there's the game itself, but it's a fact that the marching bands are the most electrifying entertainment in the whole sport. Throw in the chants, cheers and longstanding history, and HBCU football absolutely has a sacred place in collegiate athletics. However, it hasn't received the recognition it's deserved.

That is until Deion Sanders started making big moves at Jackson State University. Sanders took over the Tigers program in 2020 and turned them into conference champions in his second season. He kept the momentum going when he flipped the top recruit in the class of 2022, cornerback Travis Hunter, to JSU from his alma mater Florida State. Don't be surprised if more high school football players follow in Hunter's footsteps to HBCU schools.

Coach Prime is building a solid program at Jackson State, but what about his predecessors? The HBCU coaches who enjoyed prospering tenures long ago. They deserve their time in the spotlight, too.

The 6 Most Successful HBCU Coaches of All Time 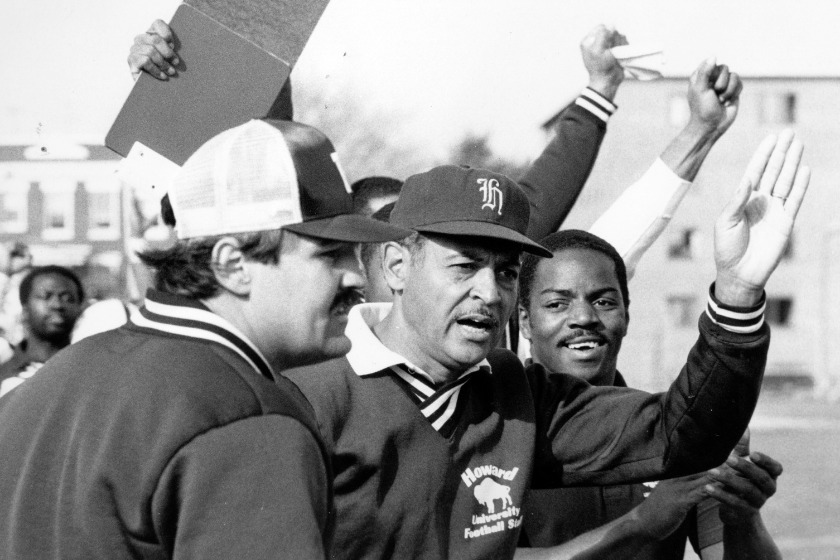 Jeffries built one of the best HBCU programs of the '70s at South Carolina State. He won two Black college football national titles (given to the best HBCU teams in the country) and five MEAC titles before taking the head coaching job at Wichita State in 1979, where he became the first Black head coach at a predominantly white Division I school. He spent five years in Kansas and had a four-year stint at Howard. Then, he returned to South Carolina State in 1989 and won his third national championship in 1994.

Jeffries was deservedly inducted into the College Football Hall of Fame in 2010. 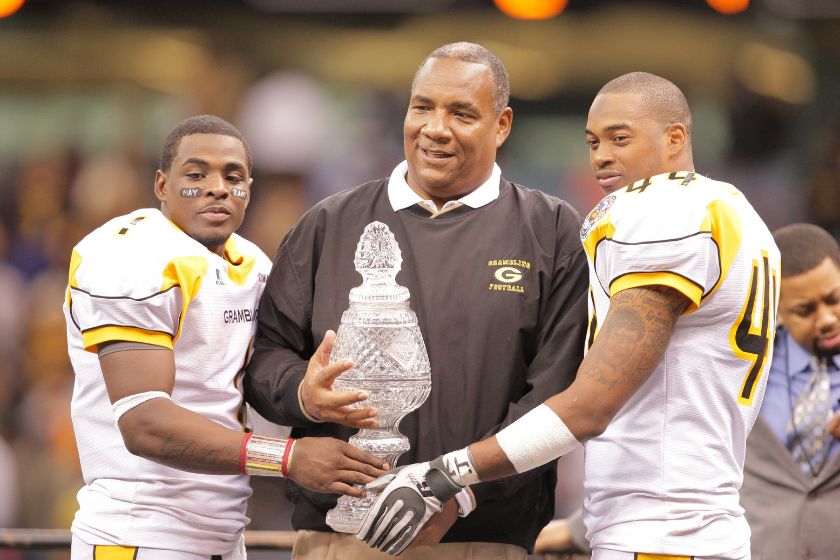 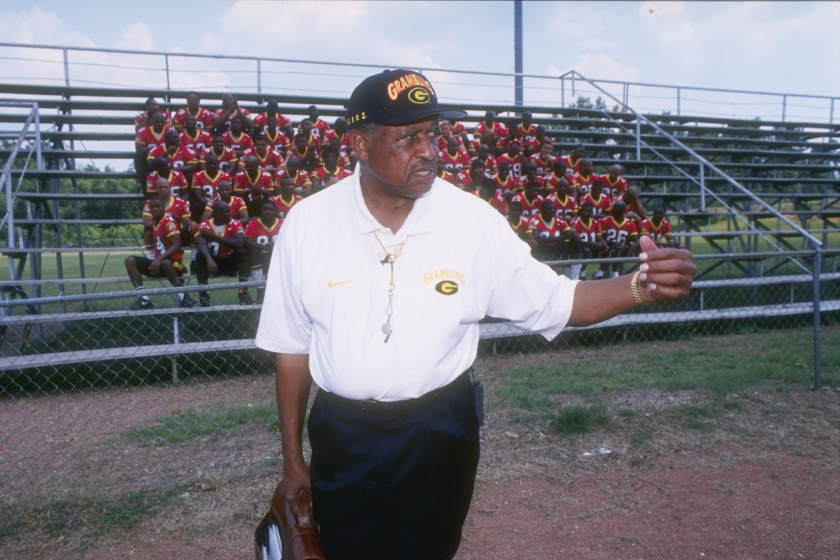 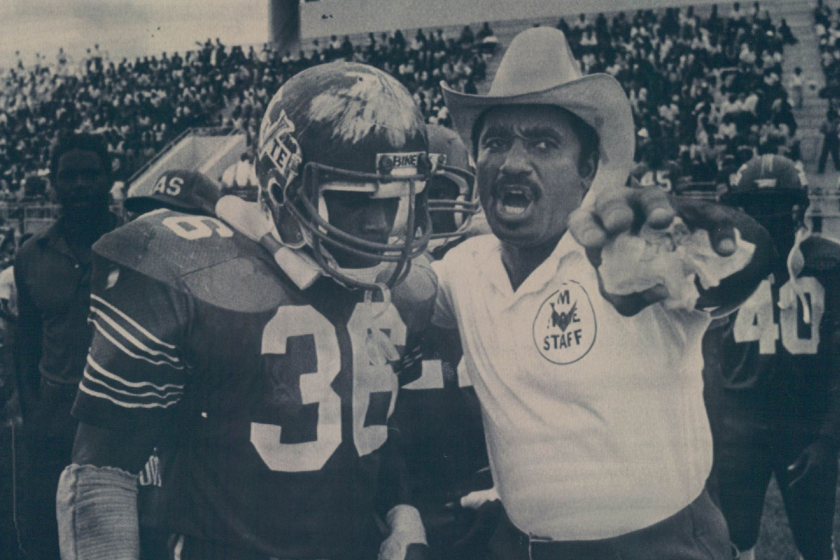 Known as "The Gunslinger" (all-time nickname), Cooley was the mastermind behind the aerial oriented "Satellite Express" offense that helped put Jerry Rice on the map. Cooley's overall coaching record isn't going to turn heads. He by far had his most success at Mississippi Valley State and Arkansas Pine-Bluff, where he won 69 games over 11 seasons, but he came out of retirement twice and put up more losses than wins at Norfolk State and Paul Quinn.

That being said, Cooley was well ahead of his time with his offensive thinking.

Bill Hayes is a #NC ? legend + trailblazer with a resume that includes being the first Black coach at Wake Forest as well as one of the first Black coaches in the #ACC. He is also the winningest coach at both Winston-Salem State + North Carolina A&T. #BlackHistoryMonth #HBCU pic.twitter.com/pqUOJ2d8up

Before his head coaching career, Hayes was a running backs coach at Wake Forest, making him one of the first Black coaches ever at the NCAA Division I level. 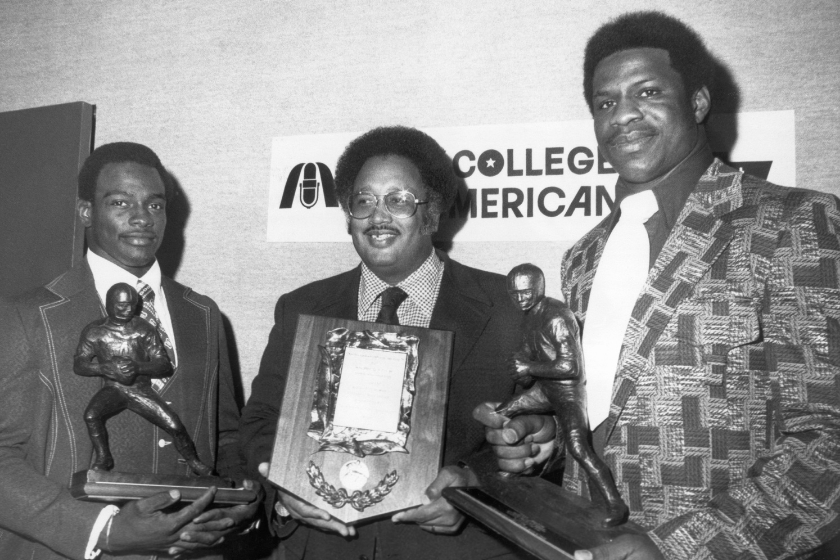 The HBCU's best coaches had great names. The best belongs to Marino Casem aka "The Godfather." Casem won seven -- yes, seven SWAC tiltles -- and four national championships over his 22-year tenure at Alcorn State. "The Godfather" was also the athletic director while coaching the football team. He was inducted into the College Football Hall of Fame in 2003.