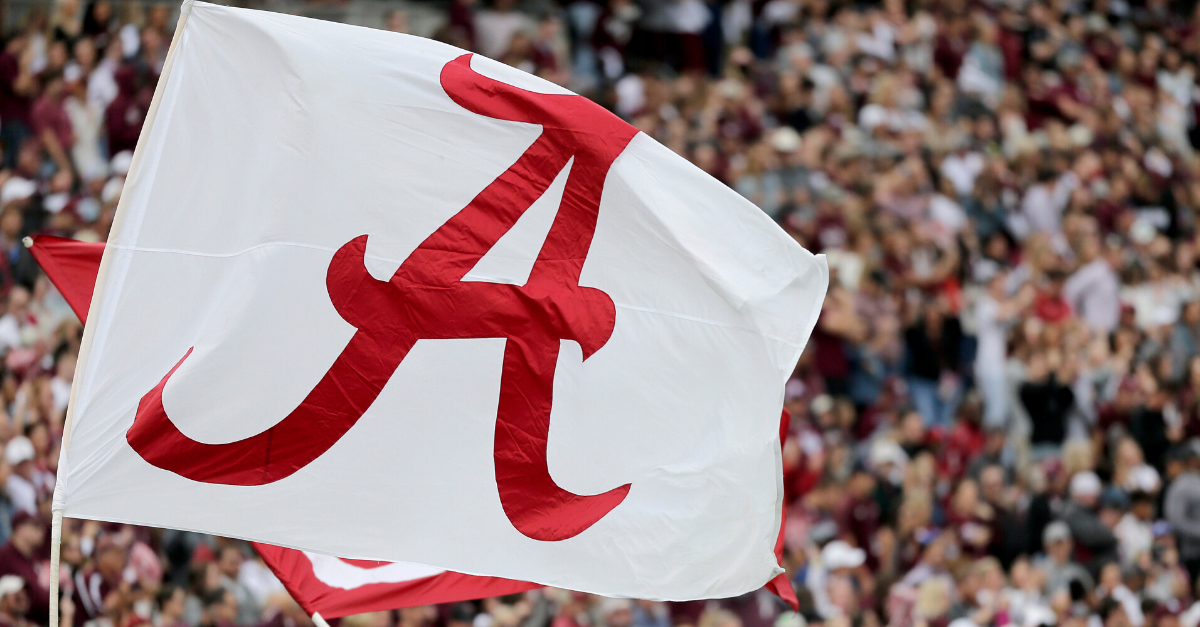 What college football program has the most NCAA national championships (12) in the poll era, plus the second-most ever (15)? Here’s a hint: it’s the same program with 916 wins by the end of the 2019 season, which ties Texas for the third-most in CFB history. Still struggling? This team produced the two greatest head coaches the game has ever seen.

There’s only one University of Alabama Crimson Tide, and the foundation built by the football program makes Tuscaloosa, Alabama the greatest small city football town in America.

WalletHub compared 245 cities across America. All of these selections had at least one professional NFL team or a college football team, and they were rated based on 21 key metrics including performance, ticket sales, stadium capacity and accessibility, and fan engagement. Each metric was weighted based on factors like population and longevity of the franchise/program to determine the best and worst football cities in America.

When it comes to “small cities” that have a population under 100,000 people, Tuscaloosa came away as America’s best.

When it came to “midsize cities” with a population between 100,000 and 300,000, fans of the Green Bay Packers absolutely ran away with the category up in Wisconsin.

As for the big cities with a population over 300,000? Pittsburgh, Pennsylvania ? affectionately nicknamed ‘The City of Champions’ ? ranked No. 1 in this category, as well as WalletHub’s top overall football city in the country for the second year in a row.

Chin up all you football fans at Long Island University. Brookville might be the worst football city in America, but at least y’all were once the wealthiest town in America, right?

This article was originally published January 27, 2020.