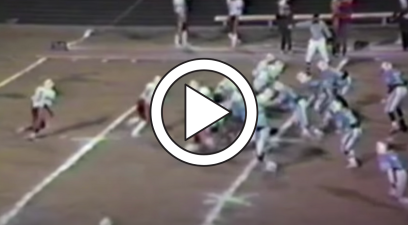 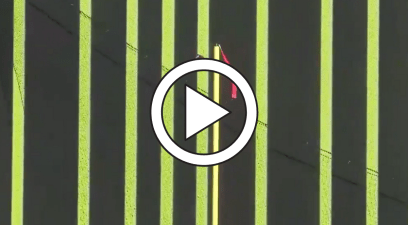 OSU Distracting Kickers With Video Board Lines Should Be Banned Forever 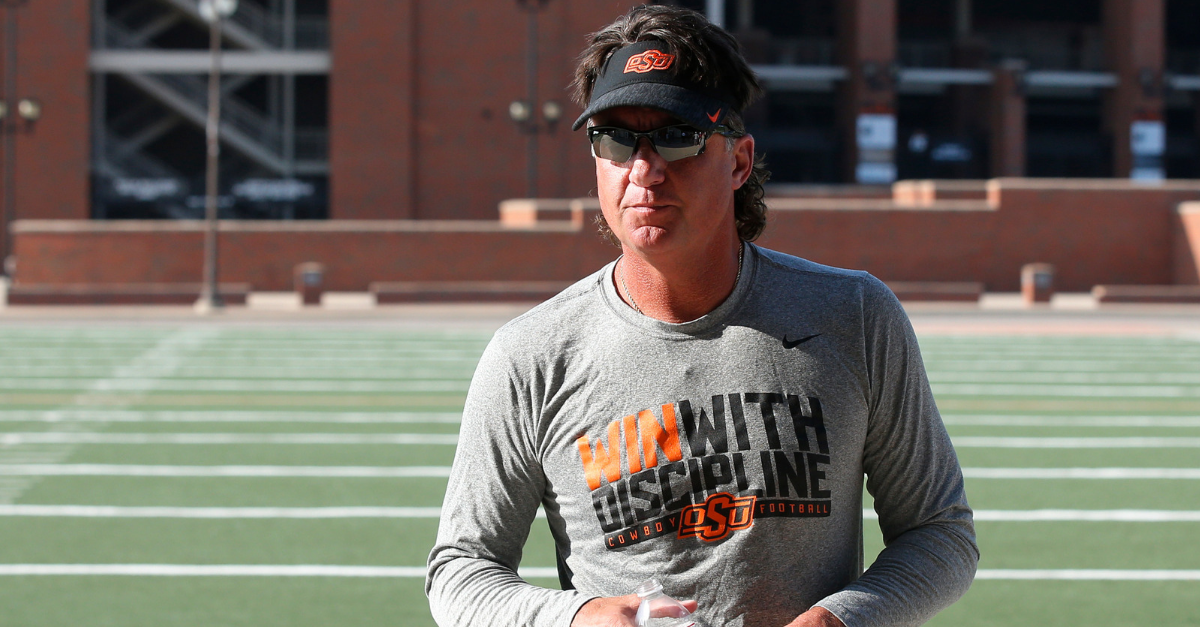 College football players come in all shapes and sizes. No one player is exactly the same, which makes the game even more interesting. However, Oklahoma State freshman punter Tom Hutton is truly in a league of its own because of his age.

Hutton is a 6-foot-3, 195-pound punter from Newborough, Victoria, Australia. He was a three-star prospect, according to 247Sports, and was one of the Cowboy football?s first commitments in the 2019 class. All of that seems relatively normal on the surface until everyone learns he’s a 29-year-old college freshman.

You read that correctly. There?s a 29-year-old true freshman in NCAA college football right now, and he?s the starting punter for Oklahoma State Football in the Big 12 this season.

RELATED: The Scariest Punter in College Football History Has Arrived

A man amongst boys would be quite the understatement. There?s been a few older players in college football history ? Florida State?s Chris Weinke immediately comes to mind ? but very rarely will you ever see turn 30 before their sophomore season.

Hutton attended high school at ProKick Australia, which has helped produce several Ray Guy Award winners over the years. He also played Australian-rules football with Yallourn-Yallourn North in the Mid Gippsland Football League, scoring 27 goals in 2017 and 40 goals in 2015.

Needless to say, Hutton has a big leg and professional experience, but that?s only part of what makes the Aussie punter?s story unique.

Being a married, 29-year-old freshman on Oklahoma State’s football team isn’t just an adjustment for punter Tom Hutton. Mike Gundy says there’s some tweaks the staff has made to their routine as well 😂 pic.twitter.com/wZLqOLC76N

Hutton spent five years working in a paper mill. He?s married. Yet, him and his wife were at fall camp and still getting bed checks by OSU head coach Mike Gundy and his staff.

?I think he?s doing well. He?s married. His wife?s here. She said that bed check was kind of weird the other day. I said ?We probably don?t need to bed check Tom anymore.? He?s 29. He worked five years in a paper mill, 10 hours per day, so he somewhat understands going to bed at night. But he?s doing really well. Very unique person. Lot of fun to be around. I think that he?s glad that he?s here.?

A move from Australia to Stillwater, Oklahoma is an adjustment by itself. Just imagine trying to fit in with kids over a decade younger.

The Oklahoma State Cowboys still have a lot of season ahead at Boone Pickens Stadium, first and foremost, but it?s going to be hard to ignore 29-year-old Australian punter Tom Hutton, who has averaged over 39 yards in six punts this season.

After all, there are some NFL running backs who have retired before OSU football?s newest specialist has played in an American football game.