Clarett, a five-star recruit from Youngstown, Ohio, took his talents to Columbus and spent his freshman year dominating opposing defenses.

However, just as quickly as he'd built up his college football career, it all disappeared. After landing in some hot water, Clarett was dismissed from the Ohio State football team.

So, what is the former football star up to now? 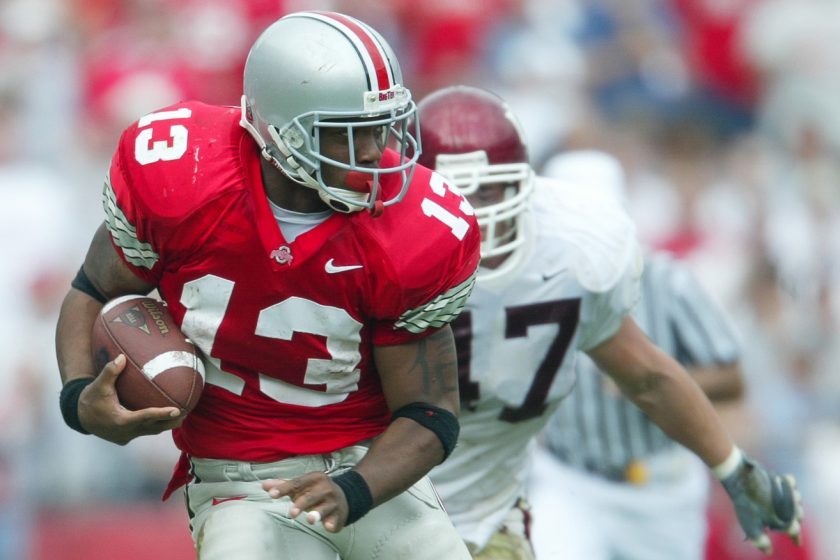 Maurice Clarett was the nation's No. 5 running back in the Class of 2002 and starred at Warren G Harding High School. He earned the USA Today Offensive Player of the Year, which helped him land at Ohio State University under head coach Jim Tressel.

Clarett chose the Buckeyes over offers from top-tier programs such as Notre Dame and the University of Miami.

As a freshman, Clarett started at running back -- the first time a freshman started at the position for Ohio State since 1943. He helped lead OSU to an undefeated record and a BCS National Championship victory over the Miami Hurricanes at the Fiesta Bowl in Glendale, Arizona. 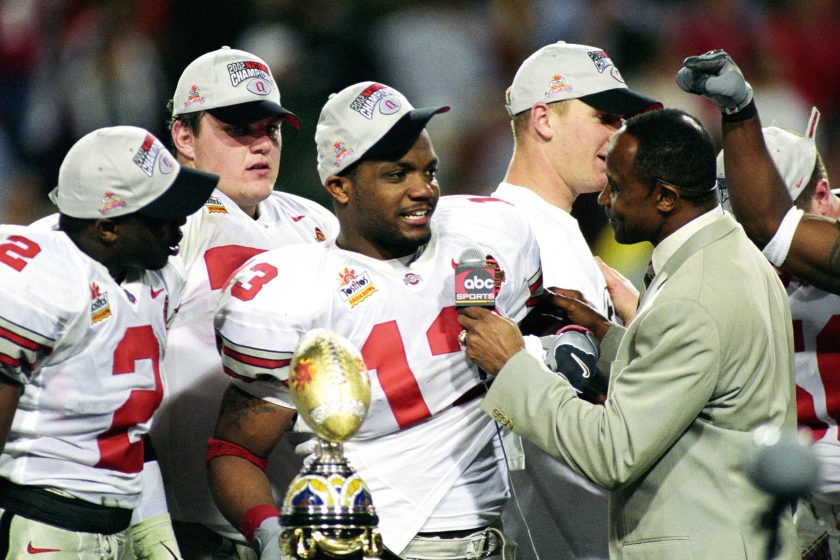 Over the offseason heading into his sophomore year, Clarett was discovered having accepted thousands of dollars worth of illegal benefits, which violated an NCAA rule.

Little did he know, he had just played his first and last season for the Buckeyes. He was suspended by the team and eventually dismissed from the program as a result of his actions.

Clarett then turned to the NFL, hoping to bypass the rule that required players to wait three years after graduating high school before gaining eligibility for the NFL Draft in New York.

Despite a judge denying his appeal to enter the draft in 2004, Clarett was able to get himself into the draft pool in 2005. Interest in Clarett was minimal, particularly after his disappointing showing at the NFL Combine, and the player who was once projected as a first-round pick fell all the way to the third round. 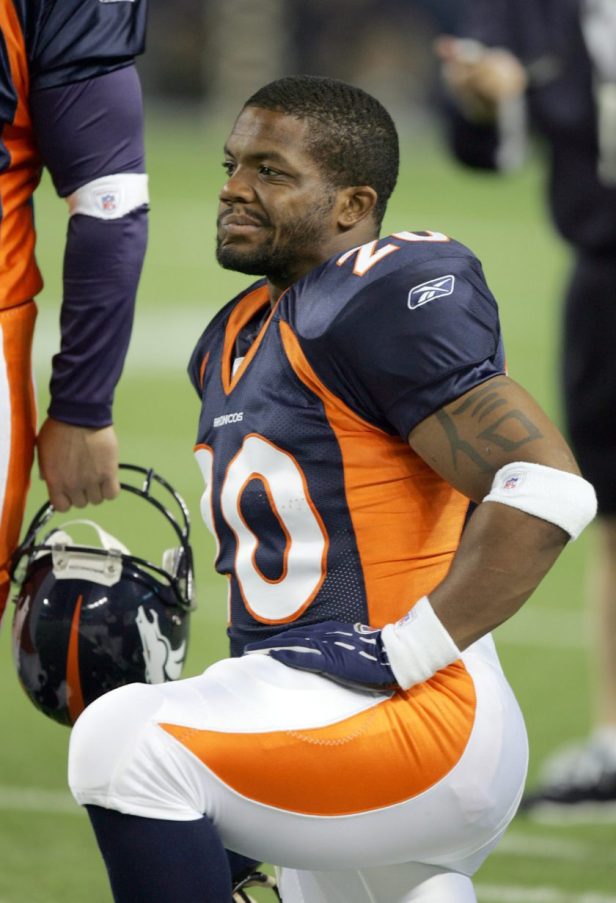 He was selected 101st overall by the Denver Broncos, a pick many thought was still a reach for the running back. Some experts expected him to land with the Steelers in the sixth or seventh round of the draft.

Clarett struggled to contribute in Denver, and despite having signed a four-year deal with the franchise, the football player didn't make it past training camp and was cut by the team.

In 2006, Clarett was charged with aggravated robbery in Columbus and was sentenced to seven-and-a-half years in prison. After serving more than three years of his sentence, Clarett was released.

As a free man, Clarett began traveling the country to share his story with high school and college athletes. He also played a spell for the UFL's Omaha Nighthawks before walking away from football.

Clarett then founded The Red Zone, which focuses on addressing behavioral health and mental health issues for youth back in Clarett's hometown of Youngstown. In addition to his work for the Red Zone, Clarett wrote a book, "One and Done: How My Life Started When My Football Career Ended."

Additionally, Clarett was featured in the popular ESPN documentary, "Youngstown Boys," which tells the story of Clarett and Tressel -- both of whom hail from Youngstown -- and the paths they walked at Ohio State.

In 2018, Clarett launched a podcast called "Business and Biceps" with Cory Gregory and John Fosco, which targets people who want to be entrepreneurs and aspire to better themselves.

In 2022, he now works for "The Champ Program," which describes itself as a "collective of fitness professionals, athletes and entrepreneurs committed to helping others become the best version of themselves," according to its website.

This article was originally published on January 31, 2022, and has been updated since.

MORE: Cardale Jones Won a National Title at Ohio State, But Where is He Now?