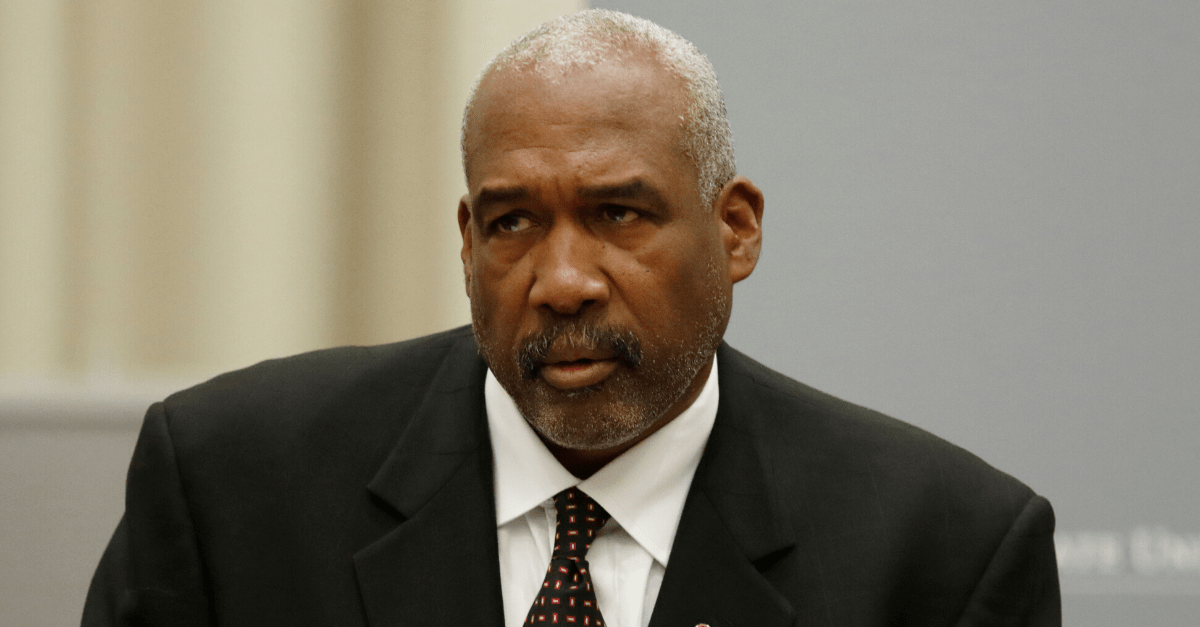 After a snoozer start to the College Football Playoff, with LSU destroying Oklahoma, the second game was an absolute gem. The matchup was incredible and exactly what everyone wants in this current postseason structure. Unfortunately, a team had to lose, but even that was surrounded with some controversy.

In the third quarter, with the Clemson Tigers looking to extend their lead over the Ohio State Buckeyes, quarterback Trevor Lawrence found wide receiver Justyn Ross out to the right. He was immediately met by OSU cornerback Jeff Okudah. What happened next in Glendale, Arizona was pure mayhem.

At first, it appeared Ross had full possession, was trying to make a football move, and the ball was stripped by Okudah. The result of the play was a go-ahead touchdown by defensive back Jordan Fuller with 4 minutes, 45 seconds left in the quarter.

This was originally called a catch and fumble return TD, but was overturned as an incomplete pass. #CFBPlayoff pic.twitter.com/3RxiGYTvCv

However, the fumble return touchdown was reviewed, and the replay official ultimately reversed the call to an incomplete pass. The Tigers didn’t score on that possession, but every piece of momentum the Buckeyes thought they had in the Playstation Fiesta Bowl was gone in a split second.

Ohio State fans were outraged. Head coach Ryan Day was upset. Social media went nuts. Even NFL official Terry McAulay disagreed with the replay review and thought it should have been a defensive touchdown, not an incompletion.

This is a great angle. There is absolutely no way replay should have reversed. “Indisputable video evidence” is simply not there. https://t.co/q77FD1IYJ7

Yet, there was no one as upset as OSU athletic director Gene Smith.

In fact, he sent a text to Yahoo Sports reporter Pete Thamel that read: “Terry McAulay is 100-percent correct!!! Unreal!! Feel free to share how pissed I am.”

This wasn’t just a typical NCAA regular season game on ESPN. This was the CFP semifinal and a chance to go to the national championship game. But for as good as the game was, it was marred by controversial calls made by the officiating crew on Saturday night.

In the first half, Ohio State defensive back Shaun Wade was ejected for targeting due to a hit on Clemson quarterback Trevor Lawrence.

Trevor Lawrence was slow to get up after this hit from Shaun Wade and Chase Young.

Wade was called for targeting and ejected. #CFBPlayoff pic.twitter.com/YXJIqTnUqY

It’s tough to see such a good game and matchup have so much controversy surrounding it. But at the end of the day, when the game was on the line, Clemson made an interception in the end zone to seal it and set up another big-time showdown with an SEC power in the title game.

There was nothing controversial about that.