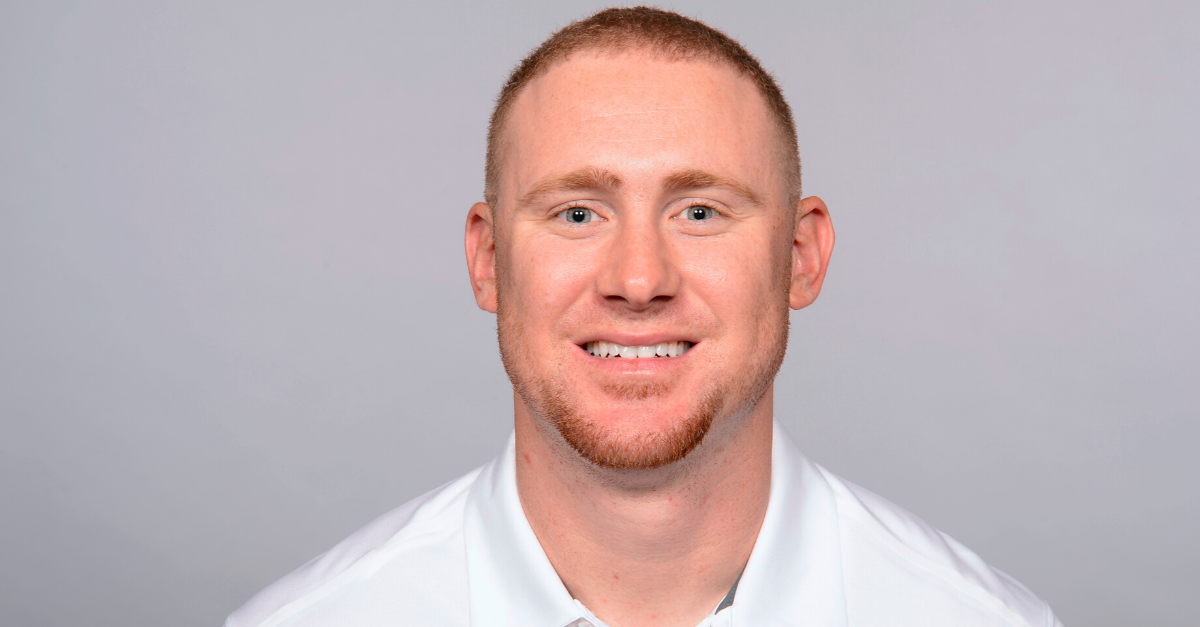 In college football, superstar players get the press clippings for wins and head coaches get all of the blame for losses. An assistant coach is seldom in the conversation for success and failure in the grand scheme of things, but they are as important as anyone in a program.

Each and every season, like clockwork, The Frank & Barbara Broyles Foundation gives out the Broyles Award. It is designated for the top assistant coach in college football, and the list of finalists usually consist of amazing coaches working their way up the FBS ranks. This year was no different.

The 2019 #BroylesAward Finalists are seated! Ready to get the show going! Stay tunes for live tweets from the ceremony. @BroylesFdn @ncfaa @RicelandFoods pic.twitter.com/TfPBv24HJH

In 2019, fans across the country witnessed history. The LSU Tigers showcased an elite passing attack, the Auburn Tigers displayed their best defense in years, the Baylor Bears and Minnesota Golden Gophers elevated their games, and even the Utah Utes were in the running for the College Football Playoff.

It was hard a tough list to choose from, but the selection committee narrowed its list down to 15 semifinalists in late November.

One week later, the committee named its five finalists for the annual award.

The Best Assistant in College Football

This should come as no surprise. After what LSU quarterback Joe Burrow did this season, it would be impossible not to give it passing coordinator Joe Brady. It was a very deserving award, but he also gave time to praise LSU offensive coordinator and quarterbacks coach Steve Esminger, too.

No matter what happens in the College Football Playoff this season, there is no doubt this LSU team’s place in history. Joe Brady was a big part of that.

About the Frank Broyles Award

Frank Broyles, the namesake for the award, was College Football Hall of Fame inductee in 1963. He was an assistant coach at Florida and Georgia Tech before coaching at Missouri for one season and guiding Arkansas to the 1964 national championship.

The award for college football?s top assistant coach, in conjuncture with the National College Football Awards Association (NCFAA) and the Football Writers Association of America (FWAA) selected its five from the list of nominees to attend the December 10th ceremony at the Marriott Hotel in Little Rock, Arkansas, where the overall winner will be named.