The Even More Perfect College Football Fan Reactions From Week 2 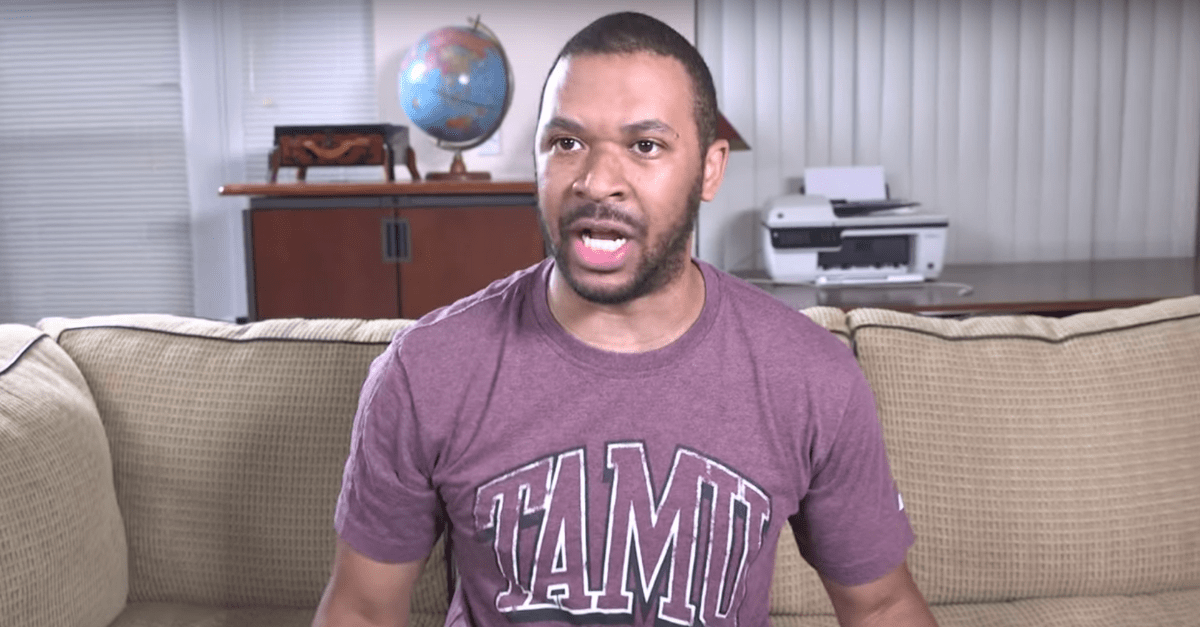 No matter what happens on the gridiron, whether players ball out or teams lay eggs, fans are always going to be unhappy with something. This happens each and every week of the college football season and it never fails to disappoint.

The second weekend of the season was downright crazy, too. Even the Kansas Jayhawks won a road game for the first time since the iPhone 3 dropped. Luckily, Cameron Magruder, known as @ScooterMagruder on social media, was back for another hilarious fan reaction video.

Once again, that was pure comedy and almost a perfect depiction of what fans are like on a weekly basis. It?s all in good fun.

“THIS IS DISGRACEFUL!? ? Arizona Wildcats

?They said South Carolina was going to be a hard test.? ? Georgia Bulldogs

?We run this state.? ? Iowa Hawkeyes

?Dan Mullen has to undo all of McElwain?s garbage? ? Florida Gators

?We are the best school in Florida? again.? ? UCF Knights

?FSU has a turnover backpack. They want to be like us so bad.? ? Miami Hurricanes

With nearly three minutes of reactions, there are definitely some that were missed, but you definitely get the picture why some fans were completely losing their minds last weekend.

It?s all going to happen once again come Saturday, too.