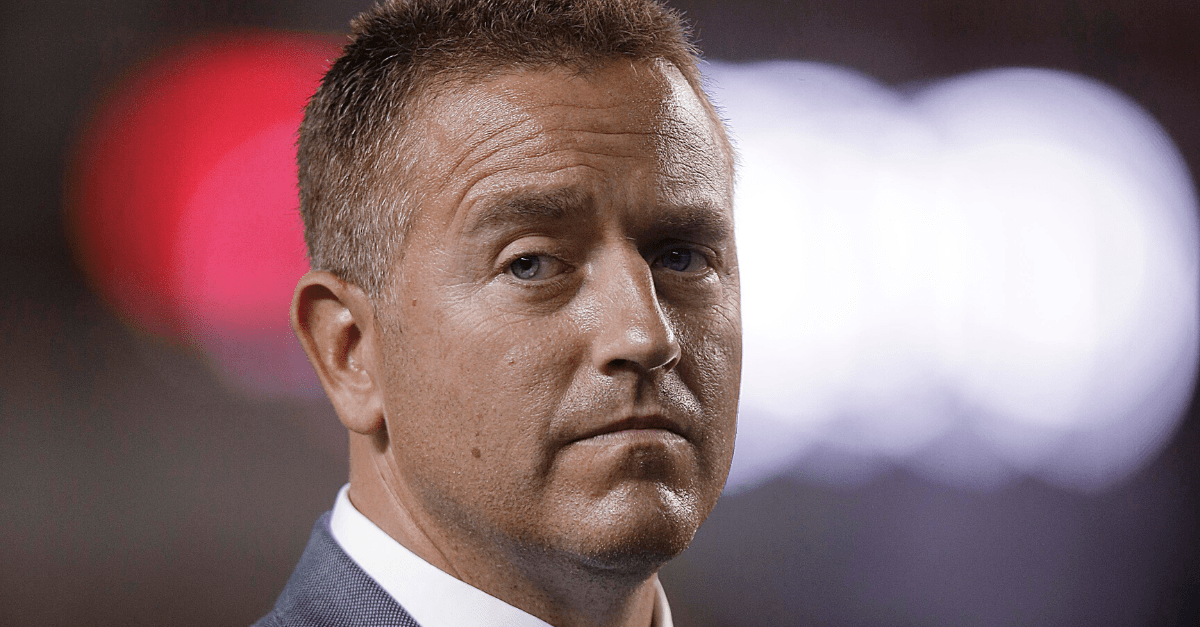 It’s not hard to find SEC haters. Despite the Southeastern Conference churning out the most NFL Draft picks every year since 2007 and proving their superiority time and again, people just love to hate them.

Even though he’s an Ohio State Buckeyes alumni, ESPN college football analyst Kirk Herbstreit understands the SEC’s dominance from top to bottom. His passion for the game and some “inappropriate” responses to fans online landed him in trouble recently, but that didn’t stop the 50-year-old from calling things like he sees them.

On Twitter, Herbstreit laid the sarcasm on thick when he called out SEC haters after another dominant showing by the conference this season.

Well the “overrated” @sec is at it again-Finished 9-2 in post season play & won the Natty. Thank goodness the officials, opposing coaches/players & somehow even announcers helped them pull off this feat. It’s now up to the @nfl draft to keep the bias going in April. 🙄 #Sarcasm

“Well the ?overrated? @sec is at it again – Finished 9-2 in post season play & won the Natty. Thank goodness the officials, opposing coaches/players & somehow even announcers helped them pull off this feat. It?s now up to the @nfl draft to keep the bias going in April. #Sarcasm”

Sorry to burst everyone’s bubble, but the evidence is still overwhelming.

When the Bowl Championship Series settled the debate, SEC teams won the most BCS games (17) and had the best win percentage (.630) of any Power-5 conference. (For reference, Big Ten teams made one more appearance (28) yet had a losing record (14-15), which includes Ohio State’s vacated 2011 Sugar Bowl.)

Since the College Football Playoff was launched, it’s even more lopsided.

Including LSU’s national championship game domination over Clemson, SEC teams have the most appearances (7), wins (9), and championships (3) among teams ? Alabama, Georgia and LSU ? that reached the postseason tournament.

Thanks to Dabo Swinney’s dynasty, the ACC is the only conference with a winning record in the CFP.

Television ratings? Aside from the first College Football Playoff’s nearly untouchable numbers, the 2018 CFP title game was the highest-rated ever, drawing 28.443 million viewers.

That game was Alabama versus Georgia.

Still want to talk about how “overrated” the SEC is? I’ll be anxiously awaiting your responses.