Of any head coach in college football, no name has more helium than Deion Sanders right now. Coach Prime proved his worth on the gridiron and on the recruiting trail at Jackson State, which is why Colorado felt comfortable naming him the program's next head coach.

Sanders already has Travis Hunter, the former No. 1 recruit in the country, following him to Boulder. Plus, his son and quarterback Shedeur Sanders has hopped in the van with him. For Sanders, this move was less about chasing more money and more about opportunity -- a chance to build a program into a national championship contender and further solidify Prime's legacy as an elite coach.

Still, the money is a nice bonus. Sanders went from making $1.4 million over four years at JSU to securing nearly $30 million at Colorado. 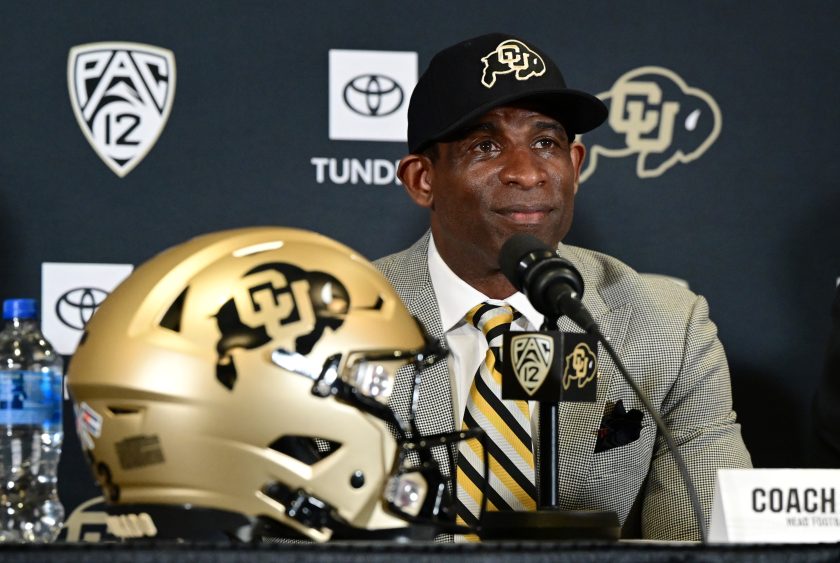 The Buffaloes reportedly handed Sanders a five-year, $29.5 million deal. It's unsurprisingly the biggest contract that program has ever given a head coach.

Boardroom broke down the reported terms of the contract, and here's a look at them:

Sanders will earn on average $5.9 million annually during the length of the contract, but he'll reportedly take home $5.5 million next season to coach the Buffs. For what it's worth, that would have put him in the top 25 highest-paid college football coaches this season.

From day one on the job, Coach Prime has made it perfectly clear he expects to win at Colorado. Of course, that will be with some of his players he's taking with him from Jackson State. 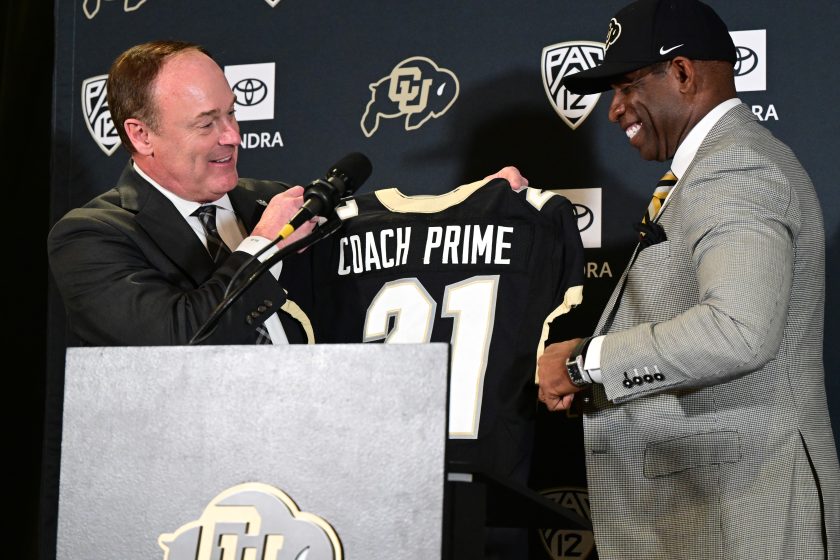 "I'm coming. It ain't gonna be no more of the mess that these wonderful fans, the student body and some of your parents have put up with for probably two decades now. I'm coming. And when I get here, it's going to change. So I want you all to get ready. Go ahead and jump in that portal and do whatever you're going to do, because the more of you jump in, the more room you make," he said at his introductory press conference.

Deion is ready to bring Colorado back to championship prominence. The Buffs have one national title to their name, back in 1990 when current Kansas City Chiefs offensive coordinator Eric Bieniemy was a star running back for the team. Considering how much money Colorado has shelled out to bring Prime to Boulder, the bar should be set that high.

MORE: That Time Deion Sanders Was Accused of "Kidnapping" a 5-Star Recruit