We remember him as the California-tanned, long-haired hippie who reported to T.C. Williams High School's football team in the middle of training camp. After a verbal jab from All-American linebacker Gerry Bertier, we saw "Sunshine" load up his powerful left arm and nail the Titans' captain with a football for a hilarious first-day introduction.

The Remember The Titans version of Ronnie Bass, played by actor Kip Pardue, showed a fiery leader whose outgoing personality gelled almost instantly with his new teammates. Though Disney's masterpiece took some liberties with its made-for-Hollywood dramatization about T.C. Williams' star quarterback, the real story of Ronald Edwin Bass is equally as cool to remember.

Yes, they really called him "Sunshine." No, his hair wasn't always that long.

"I eventually convinced my dad to let me grow it... just to fit in," Ron Bass told Grand Strand Magazine in 2015.

Bass was born in Ft. Walton Beach, Florida, on October 28, 1955. The son of Betty Jean and William Bass, the family moved often seeing as "Bill" was an officer in the United States Air Force. Stops in Smackover, Arkansas, Stillwater, Oklahoma, and Huntington Beach, California, ultimately brought Ronnie Bass to Alexandria, Virginia, where he played football his junior and senior years.

Though director Boaz Yakin portrays Bass arriving late to T.C. Williams' training camp in 1971 at Gettysburg College, Bass actually arrived earlier that summer after he "spent the last month" of his California days on the beach. Arriving in Alexandria with a mean sunburn, his cheerful demeanor and his sun-kissed skin earned the famous nickname "Sunshine."

And while the film's infamous locker room kiss between Bass and Bertier brought on more than a few questions, Bass has stated that that moment never happened, and many of the movie's scenes were added for cinematic effect by screenwriter Gregory Allen Howard.

In reality, Bass won the quarterback job during training camp (not midseason, as the film portrays) and became a two-year starter for head coach Herman Boone and famed defensive coordinator Bill Yoast. The 13-0 season and 1971 Virginia AAA State Championship earned the T.C. Williams Titans a No. 2 ranking nationally, which Bass and company followed up with a 9-2 record his senior year.

"Sunshine" wasn't done making his mark in the game of football after high school.

Bass received a college football scholarship from the South Carolina Gamecocks and then-head coach Paul Dietzel, who Bass became connected to ahead of his senior season:

Despite playing behind Jeff Grantz for two seasons, Bass made waves as a sophomore when he hung 211 rushing yards on the North Carolina Tar Heels in his first career start -- South Carolina were 14-point underdogs, won the rivalry game 31-23, and Bass was named Sports Illustrated's Player of the Week.

After redshirting in 1975 as the result of knee surgery, Bass won the starting quarterback job and took the reins in 1976 under new head coach Jim Carlen. He guided the Gamecocks to a 6-5 record, reaching No. 19 in the AP Poll at one point during his junior season.

USC stumbled down the stretch in 1977 and finished 5-7. Bass admitted he "probably lost a step or two from the knee surgery," but he was aided his senior season with the arrival of freshman running back George Rogers, who went on to win the 1980 Heisman Trophy.

Where Is Ronnie Bass Now?

According to the "Official 1971 Original Titans Website," Ron Bass married Susan Carol Walsh in 1985. The couple settled down in Greenville, South Carolina, where they raised three children: Alexandria, Lindsay and Ronnie Jr.

A 2016 interview with The State cited Bass as the national sales manager of WMBF-TV in Myrtle Beach. He's worked in the broadcasting and advertising industry all his life.

When Coach Boone passed away in 2019, Bass remembered the impact the high school football coach had on his life and the Alexandria community in the midst of racial tensions:

"He was 84. Guess he lived a full life. I was really sad yesterday when I heard he died because he was really instrumental in bringing Alexandria together after the desegregation battle back in '71,. He came in, he was a tough coach, but fair, but I think that's exactly what the city needed at the time."

We'll remember the movie version of "Sunshine" as leading Jerry "Rev" Harris down the sideline to deliver T.C. Williams the title. But the real man is equally as interesting, and Ron Bass' legacy lives on. 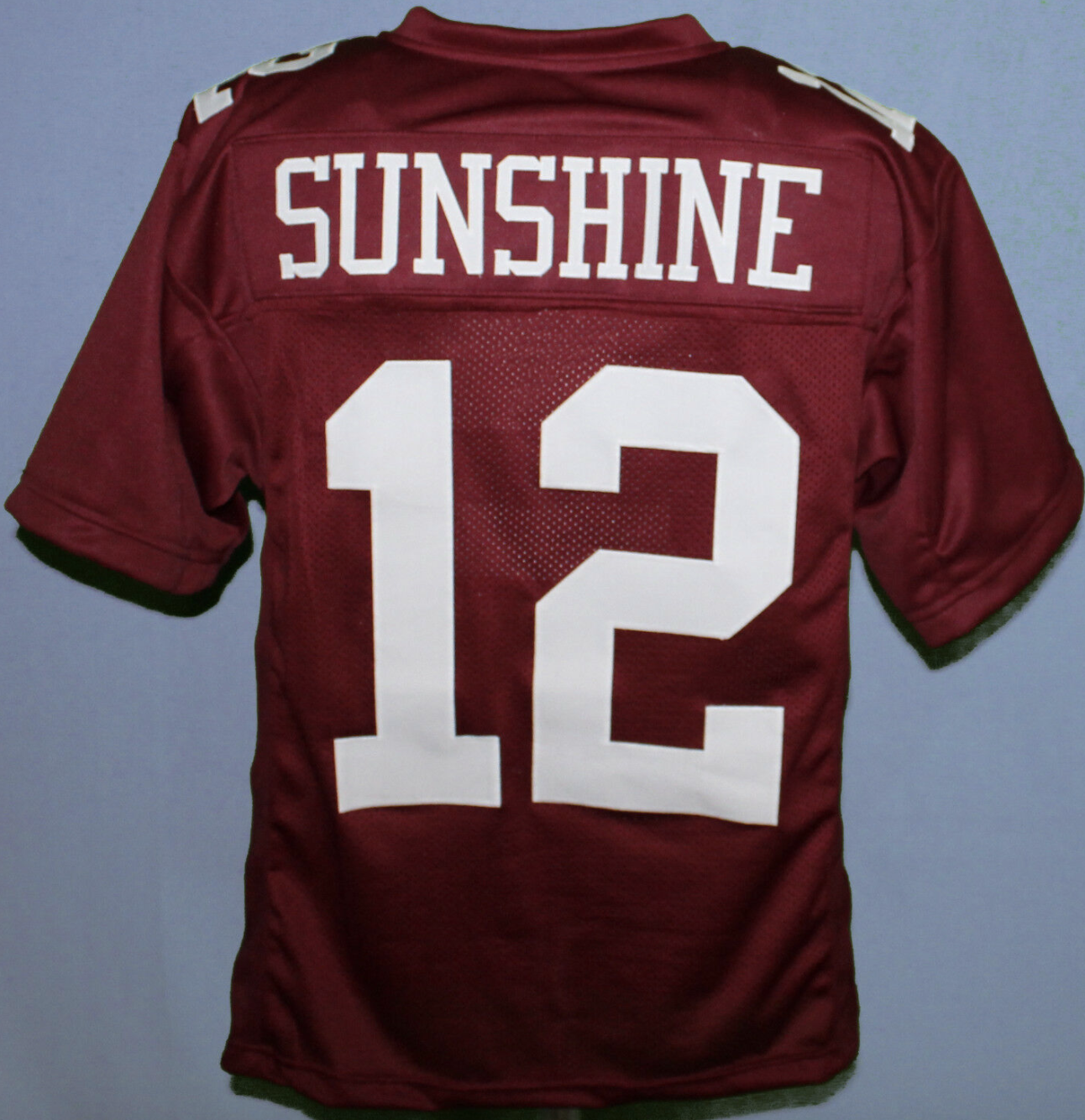 MORE: Julius Campbell, Who Helped Us "Remember the Titans," Dies at 65