Timeless ‘Roll Tide’ Commercial Was Made for Alabama Fans 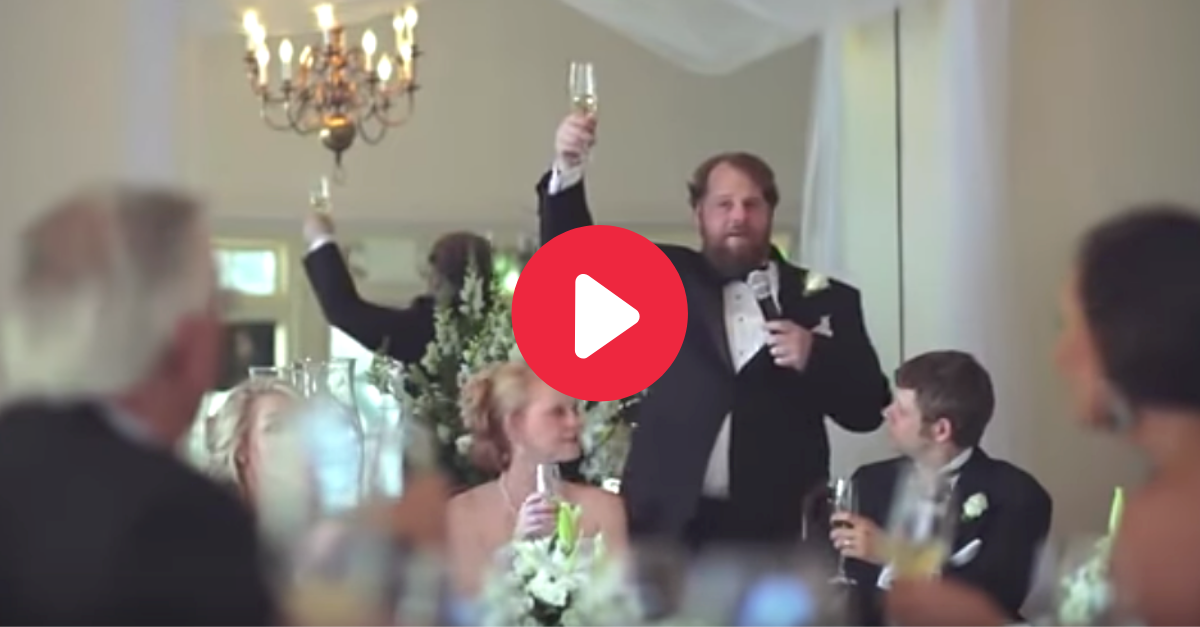 The story of the Alabama football team’s dynasty keeps getting better. Sure, every anti-Crimson Tide hater won’t ever let the Crimson and White live down losing to the Clemson Tigers, 44-16, but that’s only a small part of this 17-time national championship-winning program’s long and storied history.

Ahead of the 2019 revenge tour, Alabama Crimson Tide head coach Nick Saban is pulling out all the stops to refocus his incredibly talented team on making an unprecedented sixth-straight appearance in the College Football Playoff. They might have finished flat last season, so you better believe Heisman Trophy hopeful Tua Tagovailoa and company plan on being better than ever in 2019.

In Tuscaloosa, football is religion. The school’s prowess for dominating the SEC and rest of college football by recruiting elite players leads to can’t-miss moments inside Bryant-Denny Stadium like Rammer Jammer and Dixieland Delight.

On top of all that, the Crimson Tide own one of the best college chants America has to offer.

“Roll Tide” might as well be the official slogan of Alabama. (Sorry, Auburn.) It’s infectious, easy to use, and everyone recognizes it. From hello to goodbye and everything in between, “Roll Tide” is the perfect response, and this timeless ESPN commercial showcases the simple fact that every Alabama fan loves saying Roll Tide for just about everything.

Just like ESPN says at the close of this hilarious Roll Tide commercial: It’s not crazy. It’s sports.

RELATED: Alabama Begins No. 2 in the Preseason AP Top 25 Rankings

I went to Penn State, where calls of “WE ARE” are answered with “PENN STATE.” At the University of Oklahoma, pregame rituals always include half of The Palace on the Prairie shouting “BOOMER” to which the other half responds “SOONER.”

But when it comes to “Roll Tide,” anything and everything is in play.

Win a national title? Roll Tide. Finally get that hard-earned job promotion? Roll Tide. Make a delicious quiche that everyone at the pot-luck loved? Roll Tide. Hand craft a sweet Alabama Crimson Tide football t-shirt? Roll Tide. Finished that yard work and just needed to remind yourself how awesome you are at chores? Roll Damn Tide.

If the University of Alabama freight train is coming to your town, get ready to hear “Roll Tide Roll” until your ears fall off. The Crimson Tide fans are coming, and they’re bringing this timeless chant with them.

This article was originally published August 19, 2019.