SEC Smashes Record for Most 1st Round NFL Draft Picks 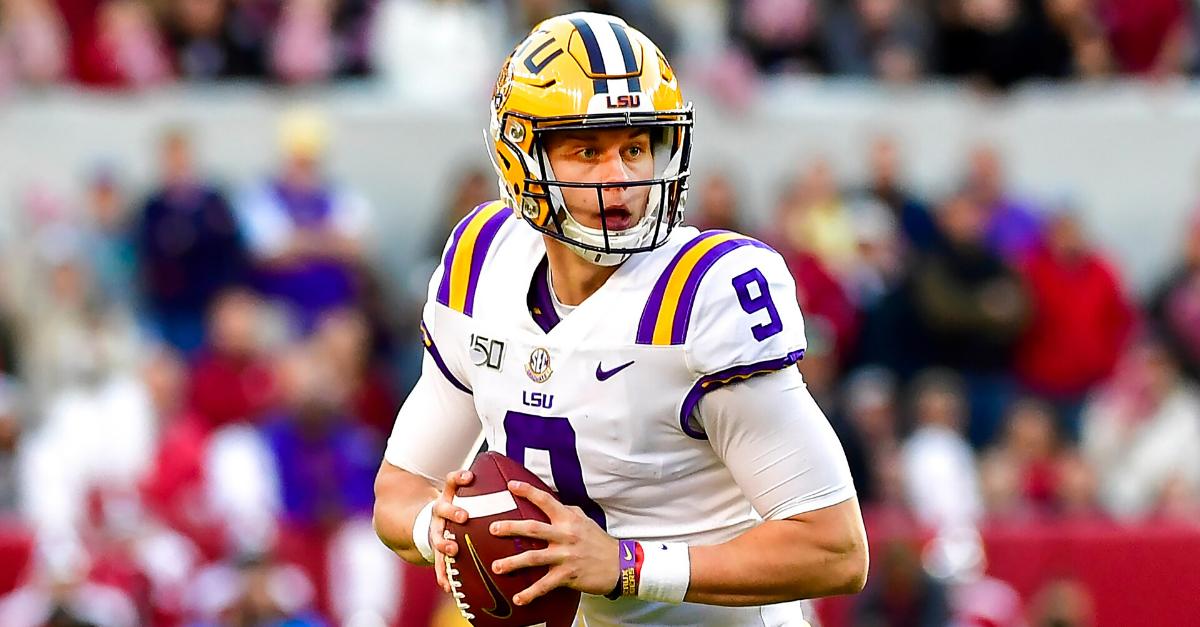 The first round of the NFL draft opened and closed with players from the Southeastern Conference, a fitting way to mark the league’s record-setting night.

The football powerhouse had 15 players selected Thursday, smashing the previous mark of 12 set by the Atlantic Coast Conference in 2006 and matched twice by the SEC (2013, 2017).

The SEC?s most promising crop to date was flush with players from Alabama (four) and LSU (five). It included reigning Heisman Trophy winner Joe Burrow at the top followed by several more next-level starters ? maybe even stars ? at nearly every position.

The league fell just short of having as many players drafted in the first round as the rest of college football combined. Oddsmakers had listed the over/under for SEC players at 15½.

LSU cornerback Kristian Fulton, Alabama safety Xavier McKinney, Georgia running back D?Andre Swift and Alabama cornerback Trevon Diggs did not come off the board as some expected. They are expected to get selected early in the second round Friday night.

Georgia right tackle Isaiah Wilson gave the SEC the new record when Tennessee chose him with the 29th pick. Miami took Auburn cornerback Noah Igbinoghene next to make it 14 from the league. Kansas City capped the first round by drafting LSU running back Clyde Edwards-Helaire.