Herschel Walker will forever be a legend in the eyes of Georgia Bulldog fans. From the minute he stepped onto the University of Georgia's campus, Walker did things on the gridiron no one in the Southeastern Conference had ever done.

From helping his team win a national championship in 1980 to his memorable Heisman Trophy season in 1982 and the actual Heisman Trophy ceremony (that he brought a snazzy Uga the Bulldog to), Walker showed fans in the Peach State what it meant to wear the red and black.

Maybe no SEC player in history burst on to the scene quite like Herschel did all the way back on September 6, 1980, in his very first game.

Herschel was just a wide-eyed freshman who wasn't even the first-, second- or third-string running back for UGA's 1980 season opener against Tennessee.

Still, the fourth-string tailback quickly made a name for himself that day. The highly-touted kid from Wrightsville, Georgia, rushed for two touchdowns in Georgia's 16-15 win, one that would be just the beginning of an iconic season in Athens.

His very first touchdown for the 'Dawgs is still one that makes the highlight reel. Walker barreled over Tennessee safety Bill Bates and into the end zone for a 16-yard score. And thus, a legend was born.

"Oh you, Herschel Walker. My God O'mighty, he ran right through two men!"

"When we put in Herschel, it was like night and day," Dooley told ESPN. "I don't think he knew where he was running, but one thing was for sure --- he was going somewhere in a hurry."

Walker announced his presence, and he did so by running over a future 15-year NFL veteran. Bates went on to play in the NFL for the Dallas Cowboys, where he became a Pro Bowl player and won three Super Bowls.

The best part? Walker and Bates became teammates in Dallas when Herschel signed with the Cowboys in 1986.

As Bates recalls, he didn't have much of a chance.

"Next thing I know [I had a] footprint here, footprint there,' Bates said while pointing to his chest.

I'm sure Bates and the rest of the league learned to get the hell out of Herschel Walker's way that day. 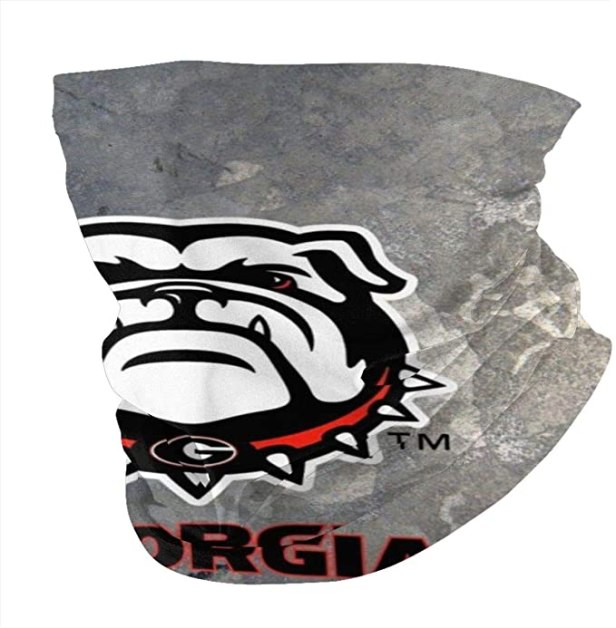 This post was originally published on May 4, 2020 but Herschel's first touchdown is timeless.

MORE: Herschel Walker Flipped a Coin to Pick Between Football and U.S. Military