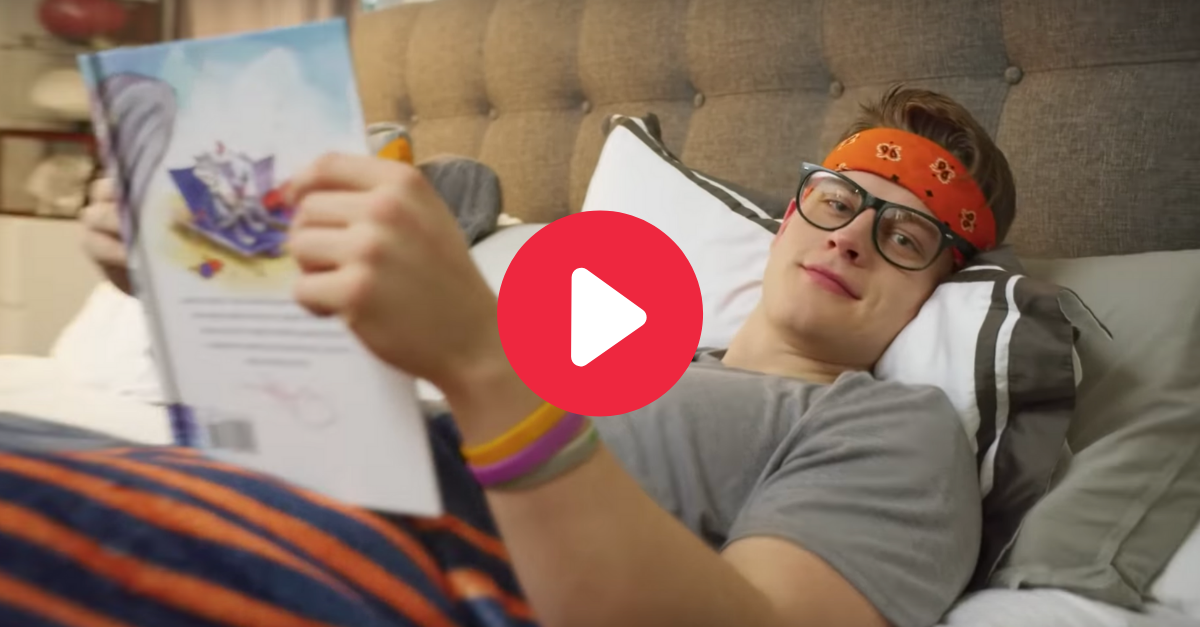 Joe Burrow has been the talk of the football world as the NFL Draft approaches. The Heisman Trophy winner and former LSU quarterback is expected to be selected with the first-overall pick by the Cincinnati Bengals after leading Ed Orgeron’s LSU Tigers to their first national championship since 2007.

The potential No. 1 pick rose to stardom after transferring from Ohio State and setting the college football single-season touchdown record for LSU football in 2019. He was already a Baton Rouge and Louisiana icon, but Burrow started gaining national attention after his performances in the College Football Playoff National Championship and Semifinal game.

It appears Burrow is cashing in on his fame. Besides charging more than $200 for a picture with the football player, Burrow is already starring in his very own commercial alongside numerous NFL stars.

The commercial begins with Pittsburgh Steelers wide receiver Juju Smith-Schuster walking in the “Nerf House”, where New England Patriots pass-catcher Julian Edelman tosses him a Nerf gun and welcomes him to the blue squad.

Burrow is then shown firing a Nerf gun darts while on the orange squad alongside Carolina Panthers running back Christian McCaffrey and New York Jets safety Jamal Adams. Both squads fire at each other as part of a Nerf gun war scene.

Set as a reality TV show theme, the commercial then shows Burrow reading a newspaper in bed while wearing protective glasses.

At one point, Edelman tells Burrow to “stop eating the darts” while reading the house list of rules.

Players then introduce themselves Sunday Night Football-style by saying their hometowns and type of Nerf guns they’re using.

The commercial concludes with a teaser to another Nerf commercial in which Burrrow is eating peanut butter. Sure, why not.

Watch the full commercial below: