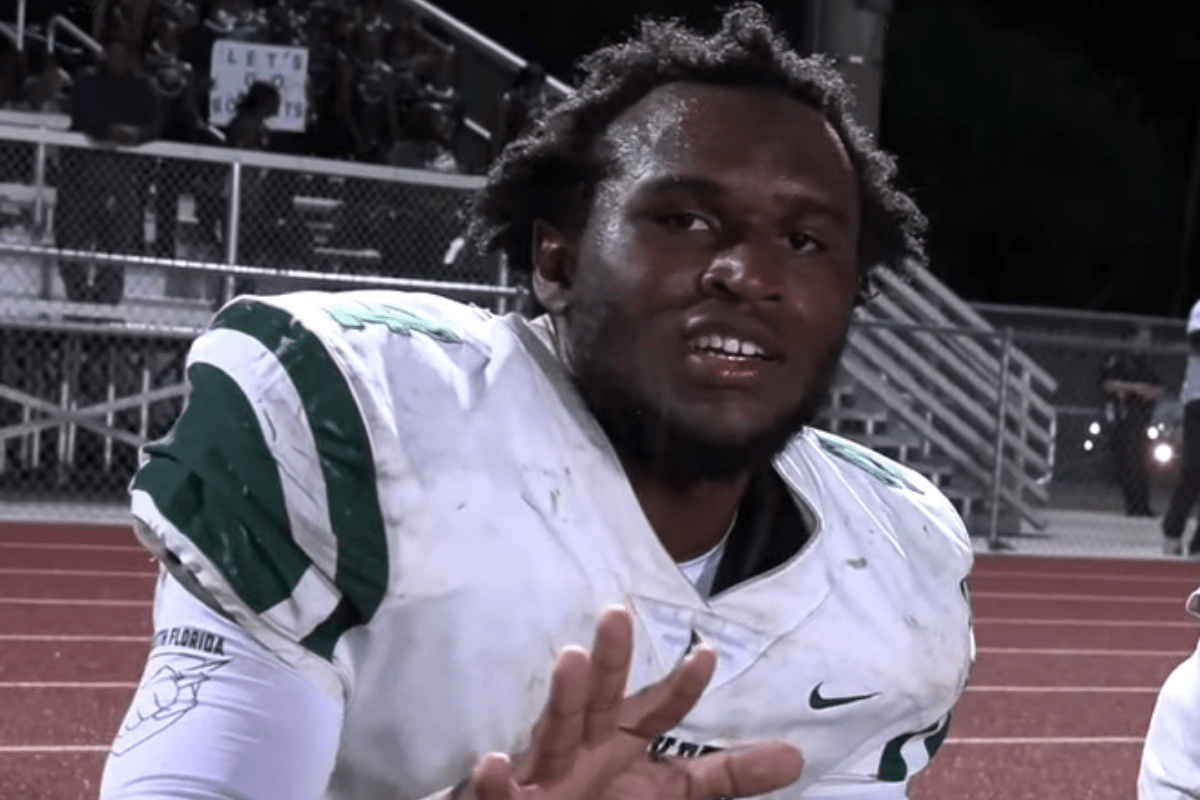 Running Back Amari Daniels has nothing left to prove. The all-purpose rusher has had an exceptional career at Miami Central High School and will now be taking his talents to college football.

The Texas A&M Aggies, fresh off of an outstanding 2020 season, reached out to Daniels with a scholarship offer, and the four-star Florida product will be suiting up in College Station in 2021.

Instead, the RB signee will join an already solid football recruiting class that head coach Jimbo Fisher has cultivated.

It is never easy for the Aggies to compete in the SEC with teams like Alabama and UGA there, but continuing to accumulate top-of-the-line talent will give them more chances to succeed.

High school football success does not necessarily indicate future performance, but Amari Daniels really showed how dominant he could be at Miami Central.

Despite being undersized, he was his team’s primary ball carrier out of the backfield. In 2020, Daniels was one of the best running backs in South Florida as he rushed for 890 yards and scored seven touchdowns.

Daniels is a mismatch against linebackers, especially when he is catching passes. He simply has too much agility for most high school players to keep up with, and he can use that to his advantage at the NCAA level.

Miami Central won a second-straight state title on the back of Daniels, and he was named to 2021’s All-American Bowl as a result of his successes.

Amari Daniels has NFL aspirations, and with the help of his coaches, has the potential to make it professionally. But first, he will try to help Texas A&M sneak into the College Football Playoff for the first time in school history.