The 5 Biggest Surprises of the 2018 College Football Season 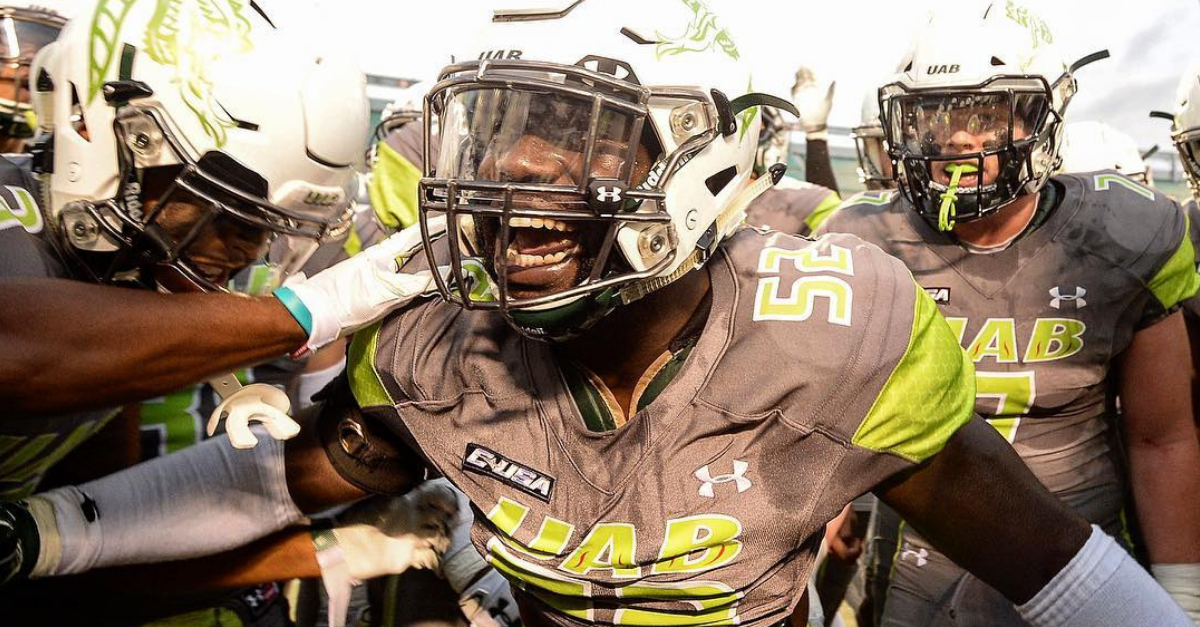 The college football season so far has seen its share of ups and downs. Along the way, we?ve seen a few teams that have caught our eye that shocked and surprised us at how well they have done. Teams have over-performed their preseason expectations and are positioned to finish by doing something special with these 2018 teams.

When Arizona State hired former NFL coach Herm Edwards, admit it, just like me, you laughed. How could an unsuccessful NFL coach be a success in college football in this day and age? But Edwards has the Sun Devils at least competitive and just a few wins away from being bowl eligible. Edwards’ old school tactics seem to be working and have caught on with his players. The Sun Devils scored a huge victory this past Saturday defeating the USC Trojans 38-35 moving their overall record to 4-4 and pushing USC head coach Clay Helton closer to the unemployment line.

When Florida hired Dan Mullen, expectations were already high that he would turn the Gators around, but who knew it would be this year? Entering Saturday?s game against Georgia, the Gators were 6-1 including a huge victory over LSU, and they are competing for the East in the SEC. The key to Florida?s success has not been their offense, but their defense. When Mullen gets a few more of his players in, watch out!

Maybe the biggest surprise of the season has been the Wildcats. If you would said the Kentucky Wildcats would be 7-1 and competing for the SEC East, we would have assumed you were talking about basketball, but Kentucky is becoming a football school too, and they are scary good. Lead by running back Benny Snell who has rushed for 935 yards, the Wildcats have emerged as a very dangerous team in the SEC. If it weren?t for Alabama’s Tua Tagovailoa, Snell would probably win SEC Offensive Player of the Year. They have a chance to win the SEC East if they beat the Georgia Bulldogs this coming Saturday.

Let?s hear it for Charlie Strong and the South Florida Bulls. Strong, who was the one-time head coach of the Texas Longhorns and Louisville Cardinals, has finally found a home in Tampa. His Bulls are contending for an American Athletic Conference title along with Central Florida and Houston. USF has an overall record of 7-1 and until Saturday’s loss to Houston, was ranked in the top 25 with an undefeated record. It is good to see nice guys like Strong finish on top. By the way, Strong?s team has a better record right now than the Texas Longhorns or the Louisville Cardinals.

If you don?t know the story of the UAB Blazers, then you should. This program didn?t exist a few years ago. The board of trustees and the university president at the time, decided to do away with the football program, but the students and community fought hard for the Blazers football team, and they returned last year. Now, in 2018, the Blazers are 7-1 and are considered right now the second best team in the state of Alabama. Kudos to Blazers head coach Bill Clark.