Beth Mowins has been breaking barriers her whole life.

She was the first woman in more than 30 years to call an NFL game when her voice graced the airwaves during ESPN's broadcast of a Los Angeles Chargers-Denver Broncos matchup in 2017. She's called college basketball games, NBA games and numerous games for women's sports. She even became the first woman to call a Chicago Cubs game.

In a play-by-play field dominated by men, Mowins has truly been a trailblazer and inspiration for little girls across the country.

But where Mowins really shines every June is the Women's College World Series, an event she's become the voice of. Without her, contributions to the event, I'm not sure the WCWS becomes the product it is today. 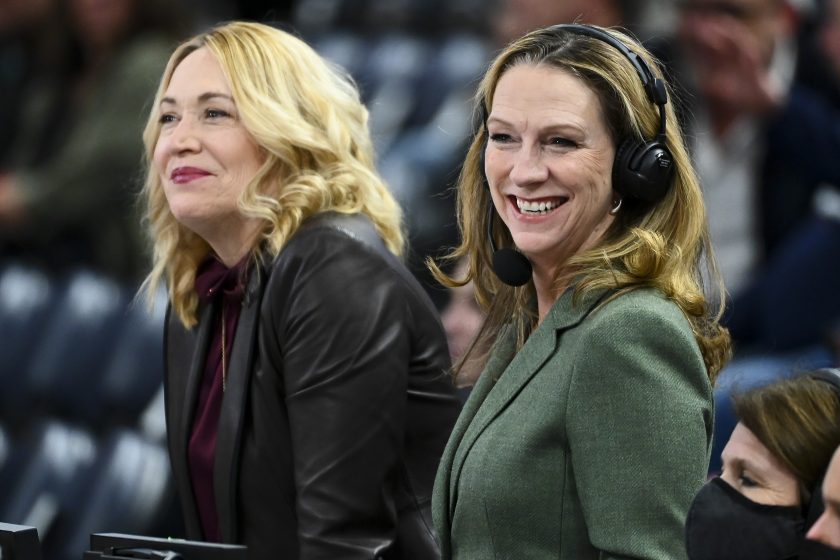 Mowins grew up watching nearly every sport. She was a star basketball player for Lafayette College in Pennsylvania and followed that up by earning her master's degree in communications from Syracuse in 1990.

Even in high school, she knew she wanted to work in sports on TV.

"It's actually written in my yearbook," she told The Oklahoman.

Mowins joined ESPN in 1994. Since then, she's called NCAA championships in basketball, softball, soccer and volleyball.

But every year in Oklahoma City, Mowins' voice takes center stage when the eight best teams in the NCAA Softball Tournament meet for one of the best and most-watched products in college sports.

She's part of the reason for that.

Beth Mowins' Impact on the WCWS 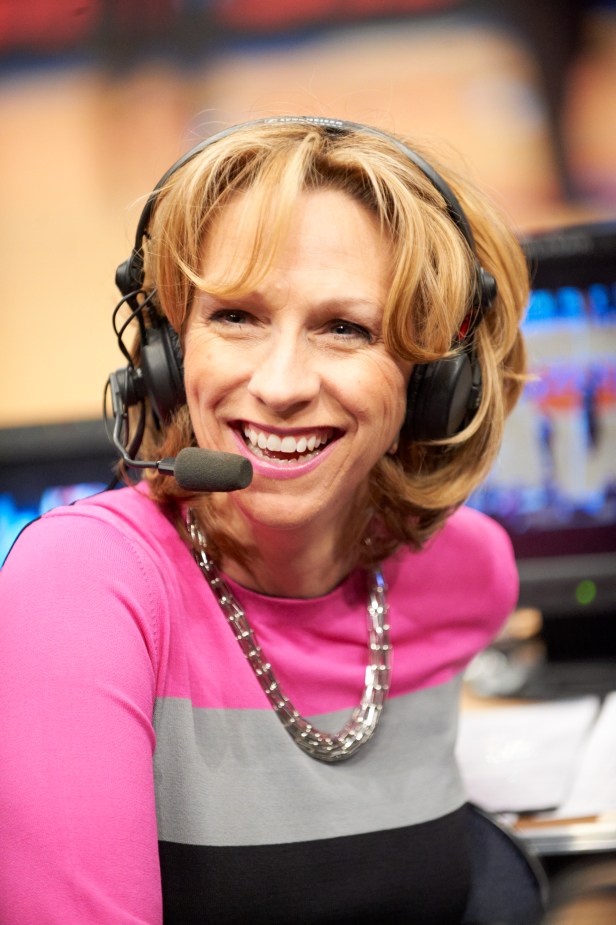 Mowins has been the voice of the Women's College World Series for more than 20 years. That type of consistency has helped make ESPN's broadcast of the WCWS one of the best in the business.

Consider the ratings: Last year's WCWS generated slightly more than 1.2 million viewers per game. The 2019 version boasted an average of one million viewers per contest, a number that was 20 percent higher than the previous year. Additionally, the 2021 WCWS Finals between Oklahoma and Florida State averaged 1.84 million viewers, which was a 15 percent increase from the 2019 finals.

All of those numbers are to say one thing: The broadcast of the Women's College World Series is a very good product. Mowins leads a team of impressive women that includes Jessica Mendoza, Michele Smith and Holly Rowe, and they capture the sport in the best of ways.

She?s simply the best. And we get to hang with EMMY AWARD winning @sportsiren on the Road to the WCWS #MAYhem comes to HogHeaven this wknd @RazorbackSB @TexasSoftball pic.twitter.com/FPM6xDf6Sd

Sure, maybe the sport of softball in general is a growing one. The games are quicker than baseball. The girls are incredible athletes (seriously, just watch Montana Fouts or Jocelyn Alo) and not afraid to have fun.

The girls are blowing the boys out of the water when it comes to the College World Series (which, last year averaged less than 800,000 viewers per game last year), and it's only fair to give credit to Mowins and the team.

As this year's tournament gets underway on Thursday and the No. 1 Oklahoma Sooners inevitably slaughter every team, just remember that voice who calls out each and every play.