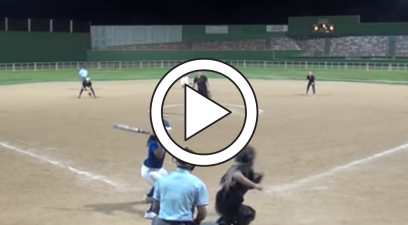 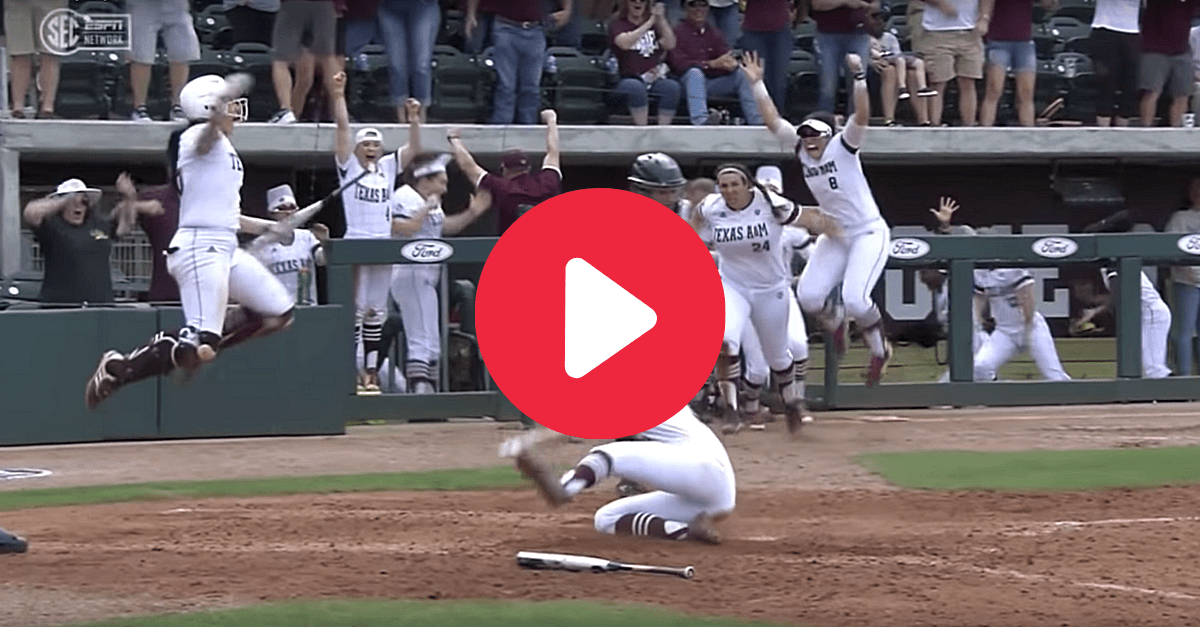 If you’re new to the scene, I’ll start with this fact: the Alabama Crimson Tide were dominating college softball in 2019. The Tide were the last undefeated team in the country heading into the final meeting of a three-game weekend series against the Texas A&M Aggies. Unfortunately for Alabama, the team’s unmatched home field advantage couldn’t save them when Texas A&M’s Payton McBride stepped to the plate in the bottom of the seventh inning.

Despite losing the first two games of the weekend by a combined final score of 24-4, the Aggies rallied from a 3-1 deficit to win the third game, 4-3, thanks to McBride’s walk-off single to give Texas A&M a hard-fought Southeastern Conference win. Alabama saw their historic 33-game winning streak snapped in College Station, which goes down as the third-best start to a season in NCAA Division I history.

“In my head I was just thinking, ‘see the ball, hit the ball.’ Wherever it was around me I was going to foul it off just trying to protect,” McBride said after the game. “Then on the one I hit, I just got on top of the ball and it worked out for me.”

McBride delivered the game’s biggest moment with her RBI single to left field that plated junior Blake-Ann Fritsch for the win, but it was starting pitcher Kendall Potts who deserved the game’s Most Valuable Player award.

The Texas A&M junior pitched all seven innings in the win, giving up only four hits and shut down a high-powered Alabama offense by retiring all three batters she faced in three separate innings. Potts out-dueled Alabama’s freshman ace Montana Fouts, who picked up the first loss of her college career after pitching six full innings, but allowing three earned runs before being pulled in the seventh.

Fouts allowed seven hits on 125 pitches, both of which were season highs.

First inning, solo home runs by Alabama’s Kaylee Tow and Claire Jenkins weren’t enough to shake Potts’ confidence, as she settled in to throw a complete game, and most importantly, earn a much-needed win for the Aggies.

The Alabama softball team looked to start another win streak with one game against Georgia Tech, then hosting the Mississippi State Bulldogs for three games to close March.

This article was originally published March 25, 2019. The Aggies finished 2019 with a 28-27 record, dropping the SEC Tournament opener to Mississippi State before being bounced by in-state rival Texas in the NCAA Tournament’s Austin Regional. Regardless of the finish, McBride’s walk-off deserves to remembered.