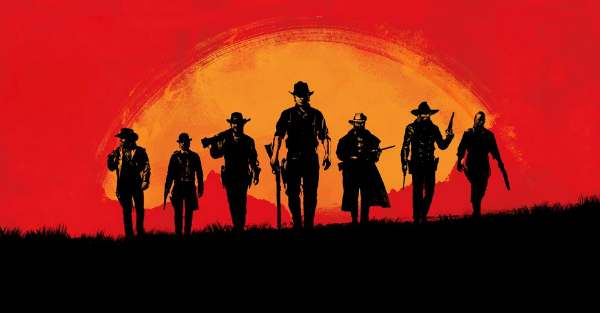 Red Dead Redemption 2 was announced around this time last year with an exciting trailer over Rockstar Games’ YouTube channel, and while the game would eventually be delayed until spring of 2018, community anticipation has only slightly faltered in the last year. Now, hype’s reached an all-time high thanks to a recent teaser over Rockstar’s Twitter that states some kind of reveal is due on September 28, next week.

It’s been two long years since the studio’s flagship title, Grand Theft Auto 5, arrived on PC, bringing with it a host of new features and marking a stopping point for Rockstar’s previously steady stream of entertaining video games. The studio’s produced no new titles since 2013, when GTA 5 originally launched on the Xbox 360 and PlayStation 3, with the only exceptions being the eventual port of the title to the newer generation of consoles and a similar port of L.A. Noire for the Nintendo Switch.

Players have speculated (probably correctly) that this is due in large part to the amount of money Rockstar has made off of GTA Online. In 2016 it was reported that the studio generated over $700 million from the game’s “Shark Cards,” a type of microtransaction in which players can purchase in-game money via real world transactions. This has led to a halt in development for all of the game’s single-player content – despite promised story mode updates – and a shift towards creating regular content for the online mode.

Red Dead Redemption 2 has to yet to see an official release date beyond sometime in early 2018, though it has been announced for the PlayStation 4 and Xbox One (with no word yet on a PC release). We’ll be keeping a keen eye on any future updates, so stay tuned if you’re excited for any upcoming news.