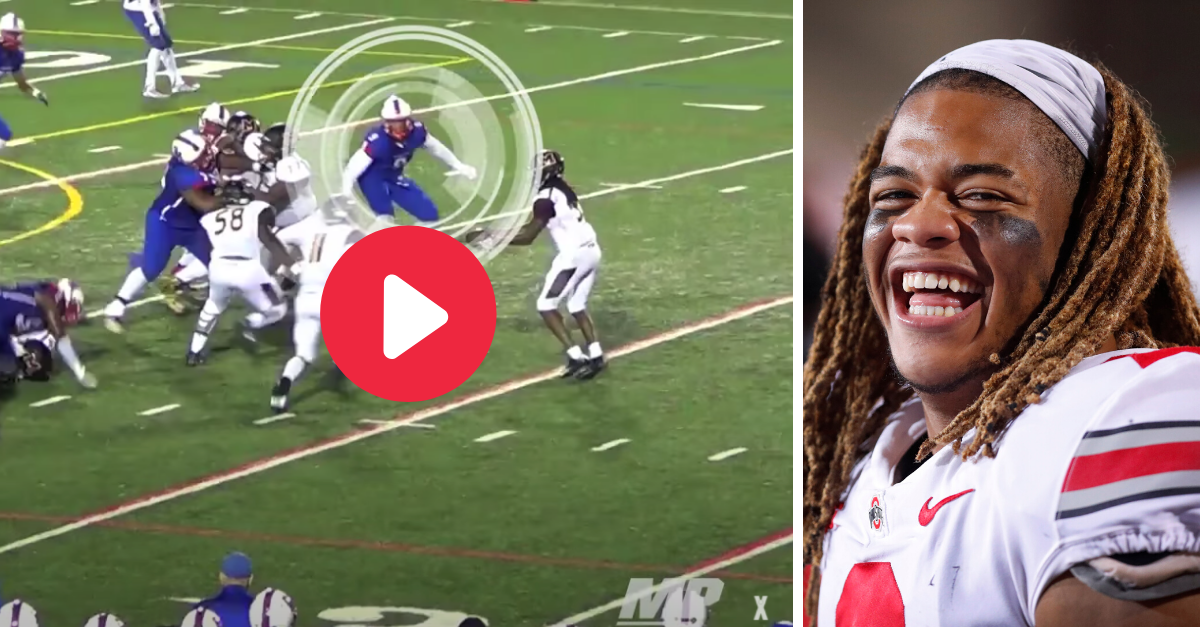 The debate about who the next, great quarterback will be dominates headlines ahead of every NFL Draft. In 2020, the Cincinnati Bengals appear locked in on taking LSU’s Joe Burrow with No. 1 overall pick. After that, Alabama’s Tua Tagovailoa, Oregon’s Justin Herbert, and even Utah State’s Jordan Love are rumored to be the hottest commodities for QB-hungry teams hoping to land the franchise’s future in the first round.

Of the 27 first-round quarterbacks selected from 2010-19, only five have reached multiple Pro Bowls ? Cam Newton, Andrew Luck, Jared Goff, Patrick Mahomes and Deshaun Watson. Including guys like Jake Locker, Blaine Gabbert, Brandon Weeden and Paxton Lynch, 16 of those 27 never made a Pro Bowl and many are already out of the league.

The Washington Redskins are primed to land Young with the second-overall draft pick in 2020. Despite Joe Burrow’s record-setting season in Baton Rouge and all the hype that comes with his return to Ohio, there is no player more valuable in this draft than Young.

As a junior for the Ohio State Buckeyes, Young led college football with 16.5 sacks and seven forced fumbles ? both are school records ? despite missing two games due to suspension. He became the sixth defensive player in the last 30 years to finish top-four in the Heisman Trophy voting, garnering more first-place votes than both Oklahoma’s Jalen Hurts and Ohio State teammate Justin Fields.

It’s not like Young burst on the scene, either. Everyone knew he possessed dominant NFL potential back in high school.

All he did his junior season was erupt for 19 sacks and 27 tackles for a loss. The following year, Young was named a U.S. Army All-American and MaxPreps All-American as he led DeMatha to an undefeated 12-0 record, the state championship, and No. 9 overall ranking nationally.

The two-time All-Big Ten selection ravaged opposing quarterbacks for as long as he’s been in the national spotlight. The consensus top-10 prospect by every major recruiting agency considered Alabama, USC and in-state Maryland from at least 40 offers before landing in Columbus. It was obvious from the start that the future Heisman Trophy candidate was born to be a generational NFL talent.

He’s going to make Pro Bowls. He’s going to make All-Pro teams. He’s the best player and pass rusher in this draft, so we’ll see how many of those quarterbacks compare to Young’s impact and legacy at the next level.

MORE: From Nigeria to the NFL Draft: The Journey of Auburn?s Princes