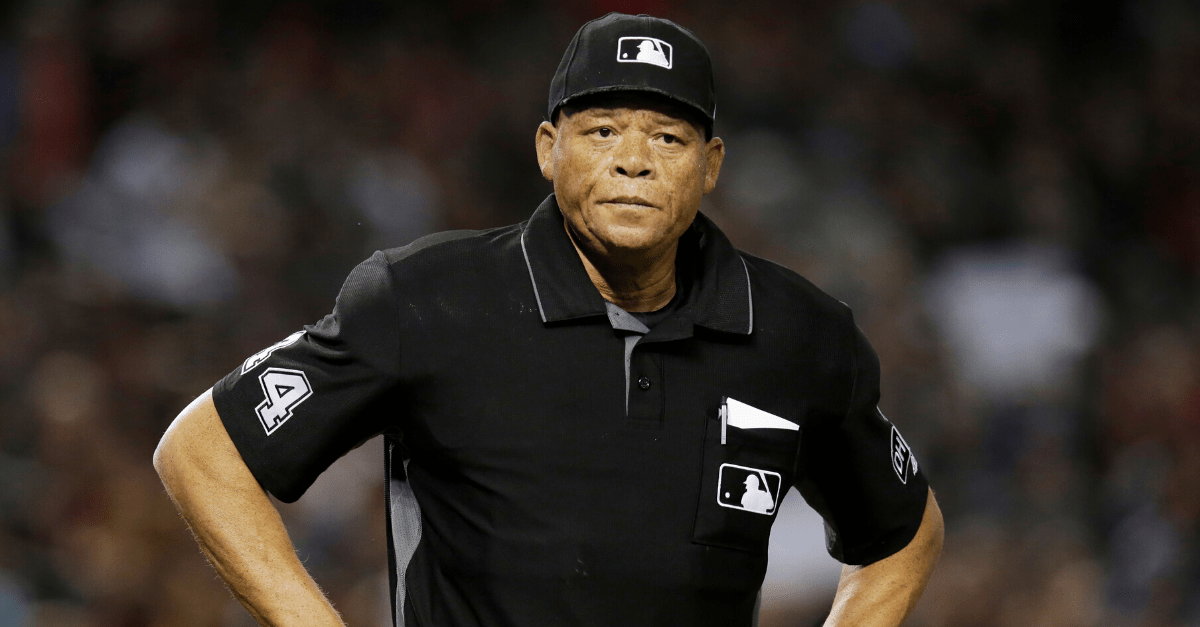 The moves included Alfonso Marquez being elevated to the second Hispanic crew chief in MLB history.

Dan Iassogna and Jim Reynolds were promoted to crew chiefs.

RELATED: The Secret Rodeo Life of a World Series MVP

Ramon De Jesus, who worked his first big league game in 2016 as a minor league fill-in, moved up and became the first Dominican-born umpire on the MLB staff. Also getting full-time jobs in the majors were Ryan Blakney, Chris Segal and Jansen Visconti.

The 58-year-old Danley has worked two World Series and 10 other postseason rounds, along with two All-Star Games. He called his first game in the majors in 1992 and was hired to the MLB staff in 1998.

Danley played college ball at San Diego State as a teammate of future Hall of Fame outfielder Tony Gwynn and current Colorado manager Bud Black. In a neat coincidence, Danley was the first base umpire when Gwynn got his 3,000th hit during a 1999 game in Montreal and gave his former teammate a hug by the bag.

There have been about 10 full-time African American umpires in the majors since Emmett Ashford ascended to become the first in 1966. There have been several blacks in MLB umpire leadership positions, including Peter Woodfork, senior vice president of baseball operations, supervisor Cris Jones and the late Chuck Meriwether, a longtime big league umpire who became a supervisor.

The 47-year-old Marquez joins former ump Richie Garcia as Hispanic crew chiefs. Marquez was the first Mexican-born umpire to work in the majors, starting in 1999.

Cederstrom was at second base for Game 7 of the World Series last year, the fourth time he worked the Fall Classic over 26 years. Everitt was an MLB umpire for 21 years and had three World Series assignments.

MORE: Astros Players Get Death Threats, Wishes of Cancer on Their Children