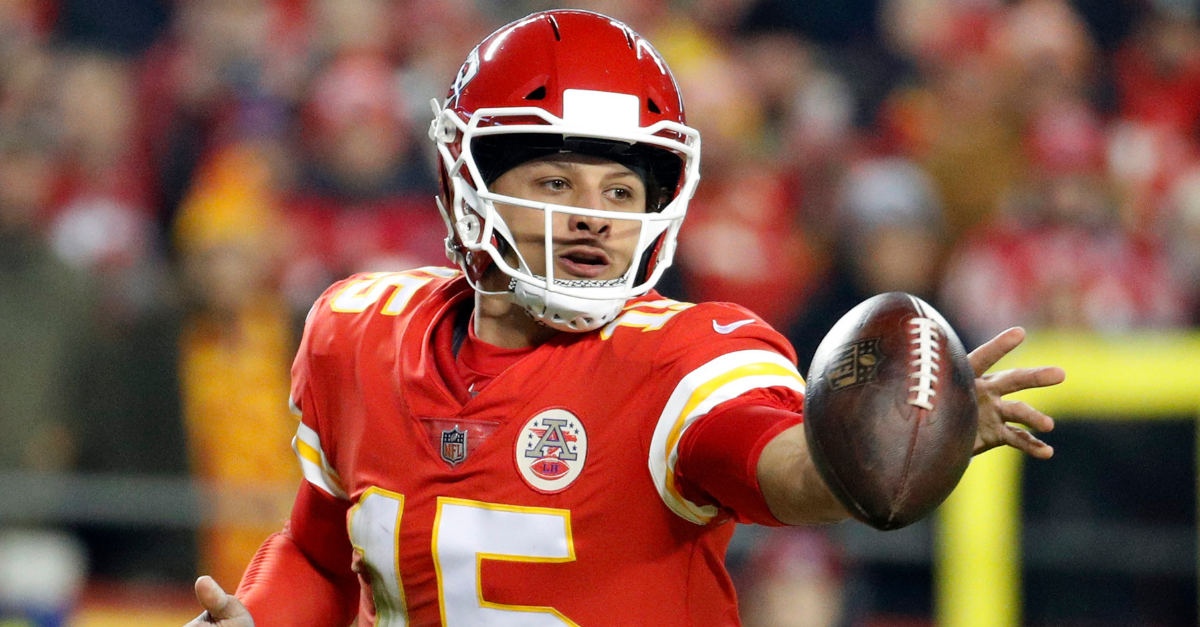 The Royals announced the addition of Mahomes, the star quarterback who led the Kansas City Chiefs to a Super Bowl title last season, on Tuesday. Mahomes was once a baseball prospect and was drafted by the Detroit Tigers in 2014.

?I’m honored to become a part owner of the Kansas City Royals,? Mahomes said in a statement. ?I love this city and the people of this great town. This opportunity allows me to deepen my roots in the community, which is something I’m excited to do.?

Mahomes’ decision to focus on football certainly worked out for him, but his baseball ties run deep. His father Pat pitched in more than 300 big league games, mostly as a reliever.

?He loves football, but he also grew up loving the game of baseball,? said John Sherman, principal owner of the Royals. ?We look forward to many years of a winning partnership.?

MORE: Mahomes vs. Mayfield Rewrote the NCAA Record Book in 2016