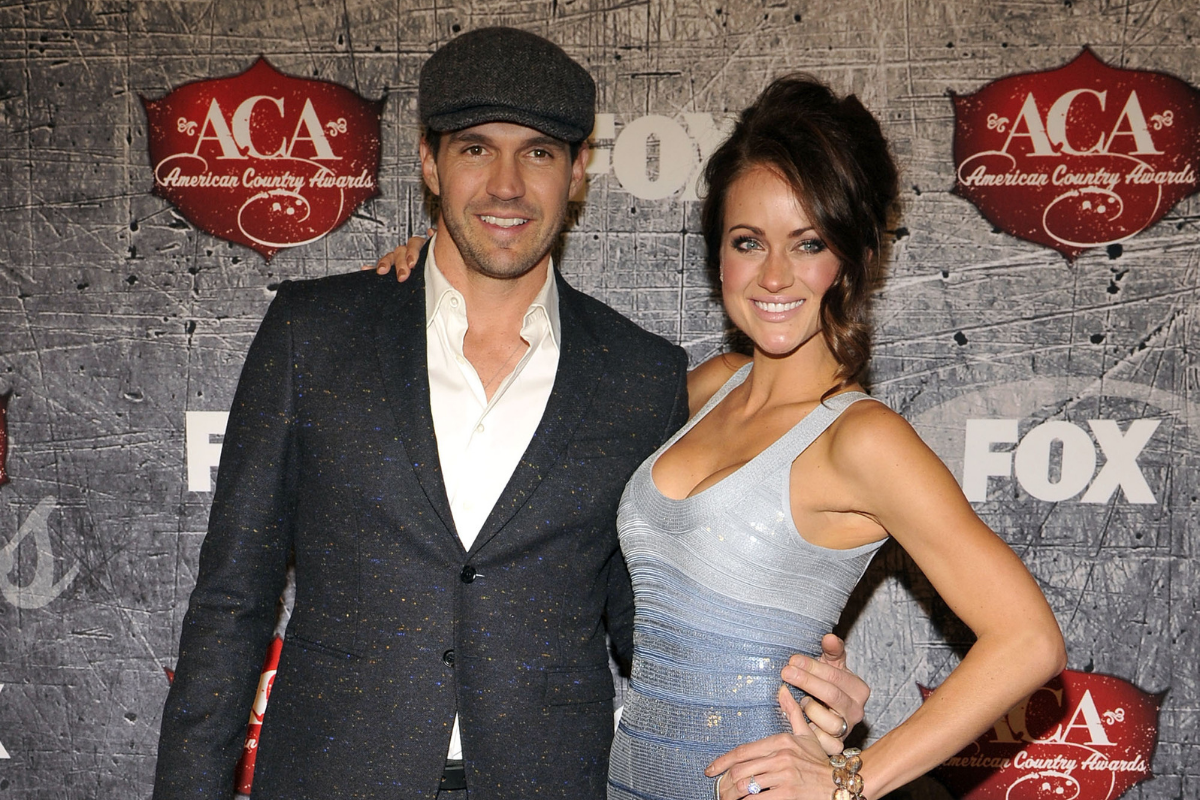 Former MLB starting pitcher Barry Zito enjoyed a stellar 15-year career in the big leagues. He played his entire baseball career in the Bay Area, becoming somewhat of a local hero throughout his tenure.

California was home for Zito, and it is where the star baseball pitcher met his stunning wife Amber.

The couple married in 2011 and have three children together: Mars, Mercer and Rome. The pair adopted Mercer in 2017. Seyer went viral after she and Zito were spotted sharing a kiss at the 2012 World Series.

Prior to settling down with Seyer, Zito was rumored to have dated notable celebrities, including Paris Hilton and Alyssa Milano.

The Zito family moved to San Diego when Barry was young and after he showed promise as a baseball player.

Zito attended the University High School in San Diego before going on to play college baseball at Santa Barbara, where he gained recognition as one of the best pitchers in the nation.

Barry Zito was drafted in the first round of the 1999 Major League Baseball Amateur Draft by the Oakland Athletics. He spent his first seven seasons in the pros with the Oakland A’s, winning the Cy Young award in 2002, and making three MLB All-Star teams.

Zito joined the cross-town San Francisco Giants as a free agent in 2007, signing a seven-year deal with the club. He won his lone World Series ring with the organization in 2012, having pitched well in the postseason, including 7.2 innings of shutout ball in the NLCS against the St. Louis Cardinals.

He returned to the Athletics in 2015, but spent virtually all of the season playing for the organization’s Triple-A team, the Nashville Sounds. He retired following that campaign, boasting career numbers of 1,885 strikeouts, 165 wins, a 4.04 ERA and 282 home runs surrendered.

In addition to being a star on the baseball diamond, Zito is also an accomplished songwriter, having practiced his songwriting hobby during Spring Training and while on the road in the minor leagues.

Additionally, Zito got a brief taste of Hollywood life, having been a contestant on the popular television show The Masked Singer, where he was the Rhino on the program’s third season. He placed fourth out of the 18 contestants.

Zito also authored a book, Curveball, which detailed the trials and tribulations throughout his baseball career.