Who is Shane Bieber’s Girlfriend? 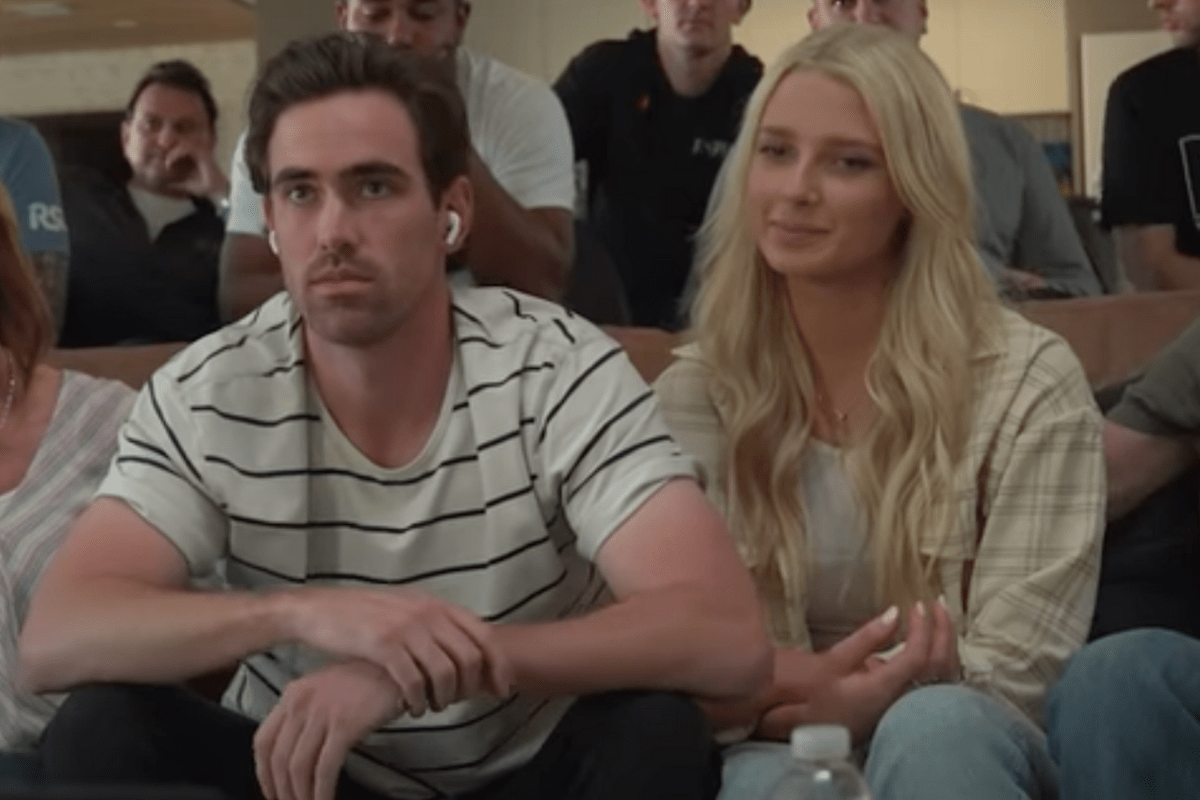 Screenshot from YouTube
Cleveland Indians ace Shane Bieber took Major League Baseball by storm the last few seasons. He’s been the most dominant hurler in the American League over the past few seasons.
Since his MLB debut, the superstar pitcher has been racking up fans, too.
Despite his recent surge in popularity, he’s had someone in his corner since far before the glory days. No one is a bigger fan of the right-hander than Shane Bieber’s girlfriend, Kara.

Who is Shane Bieber’s Girlfriend?

RELATED: Freddie Freeman?s Wife is a Former Model & Mother of 3

Shane Robert Bieber has been dating his girlfriend, Kara Kavajecz (full name Kara Maxine Kavajecz) since 2017. The pair met in college at the University of California, Santa Barbara.

Kavajecz and Bieber frequently post to social media and sharing pics of their adventures together, including when they traveled across Europe and visited Budapest and Prague.

Kavajecz is the founder of a clothing brand, the KMK x ER Clothing Collection. She started the company with her friend Emily Roggenburk.

The brand works to empower women and ensure they feel good in the clothes they wear.

Shane Bieber grew up in Orange, California, and attended Laguna Hills High School. He played college baseball at USCB as a walk-on before being selected in the fourth round of the 2016 MLB Draft.
Bieber took off in 2019 after an impressive rookie year in 2018, which saw him debut against the Minnesota Twins, Bieber took off in 2019. The Indians’ pitcher made the All-Star Game for the first time and recorded 259 strikeouts. He was also named the All-Star Game MVP after his performance in his home stadium.
The American professional baseball pitcher won the Triple Crown in 2020, leading MLB in wins (8), ERA (1.63), and strikeouts (122). He was named the Cy Young Award winner and cemented himself as one of the league’s most talented pitchers.