Get Ready: Tebow Time is Coming to Major League Baseball in 2019 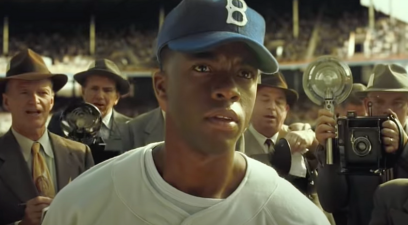 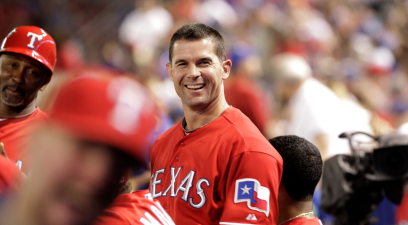 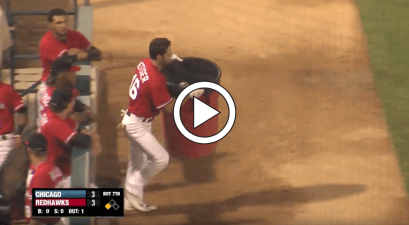 There have been so few athletes with the ability to play in two professional sports leagues in the modern era. Namely, it started with Bo Jackson in the late 1980’s and evolved into Deion Sanders in the 1990’s. Even Heisman Trophy winner Kyler Murray has the ability to play both sports professionally, but he’s sticking with football. Another two-sport athlete, who many consider more of a sideshow rather than a legitimate prospect, is continuing to climb the ranks and prove his doubters wrong.

Known more for his time as the Heisman Trophy winning quarterback of the Florida Gators, Tim Tebow has made his way through the minor leagues over the last two years with the New York Mets organization. With new general manager Brodie Van Wagenen taking over in 2019, Tebow’s rise will continue, you can buy his New York Mets jersey, and the outfield prospect could very well make his MLB debut this upcoming season.

As an All-Star last year at the Double-A level, Tebow had a .273 batting average with six home runs and 36 RBIs in 84 games with the Binghamton Rumble Ponies before a broken hamate bone in his right hand ended his season.

Van Wagenen, who will be replacing Sandy Alderson as Mets GM following his first career as a sports agent, announced Tebow will begin next season at the Triple-A level playing for the Syracuse Mets. Tebow is spending Major League spring training with the club for the second-straight year, and he’s now just one move shy of making a Major League Baseball roster.

Baseball aside, there's no doubt he's an inspirational guy pic.twitter.com/FDTwUuKXI2

The outfield roster for the Mets already includes talented players like Juan Lagares, Keon Broxton, Michael Conforto and Brandon Nimmo. With an aging Yoenis Cespedes recovering from season-ending heel surgery, there should be at-bats to steal at the major league level, and it’s likely that if Tebow’s surge continues, he could get called up to the majors at some point next season.

Although Tebow’s strikeout numbers are concerning — 103 times in 84 games last season and 126 times in 126 games in 2017 — the 31-year-old is an elite athlete with a power arm as an outfielder. Tebow’s ability to be a power hitter off the bench, as well as a defensive replacement, serves his case to become a player under contract in Major League Baseball in 2019.

Just when you thought Tebow was nothing more than a college football analyst and former NFL quarterback whose career only lasted through brief stints with the Denver Broncos and New York Jets, the prodigal son has returned.

His journey is far from over, but Tebow Mania might be coming to a baseball diamond near you very soon.