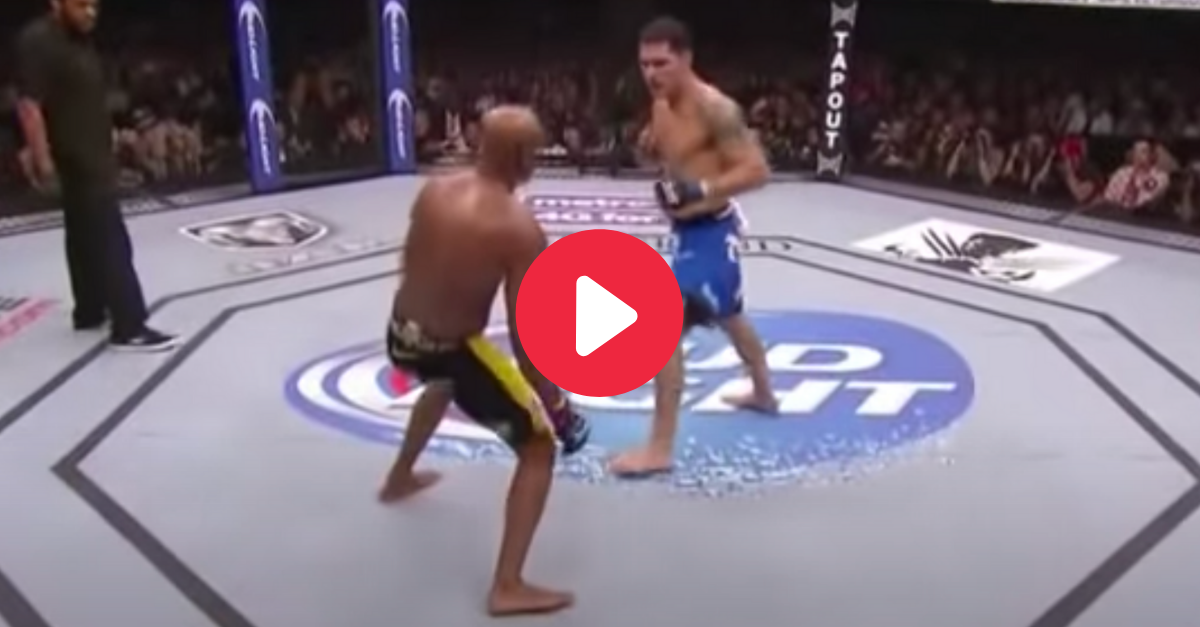 Six months before he broke his leg and never quite recovered, Anderson Silva was the most dominant champion in UFC history, rattling off seven years worth of an unbeaten streak.

Silva won 17 consecutive fights before showboating his way to a knockout loss in the second round.

Silva broke his leg in the following fight — a rematch against Weidman — went to a no contest against Nick Diaz, lost a controversial decision loss to Michael Bisping, and suffered a clear loss to Daniel Cormier before beating Derek Brunson.

Weidman went on to have a pretty successful run after beating Silva twice, earning a decision victory over Lyoto Machida and TKO’ing Vitor Belfort. Weidman then lost three-consecutive bouts at the hands of Luke Rockhold, Yoel Romero and Gegard Mousasi.