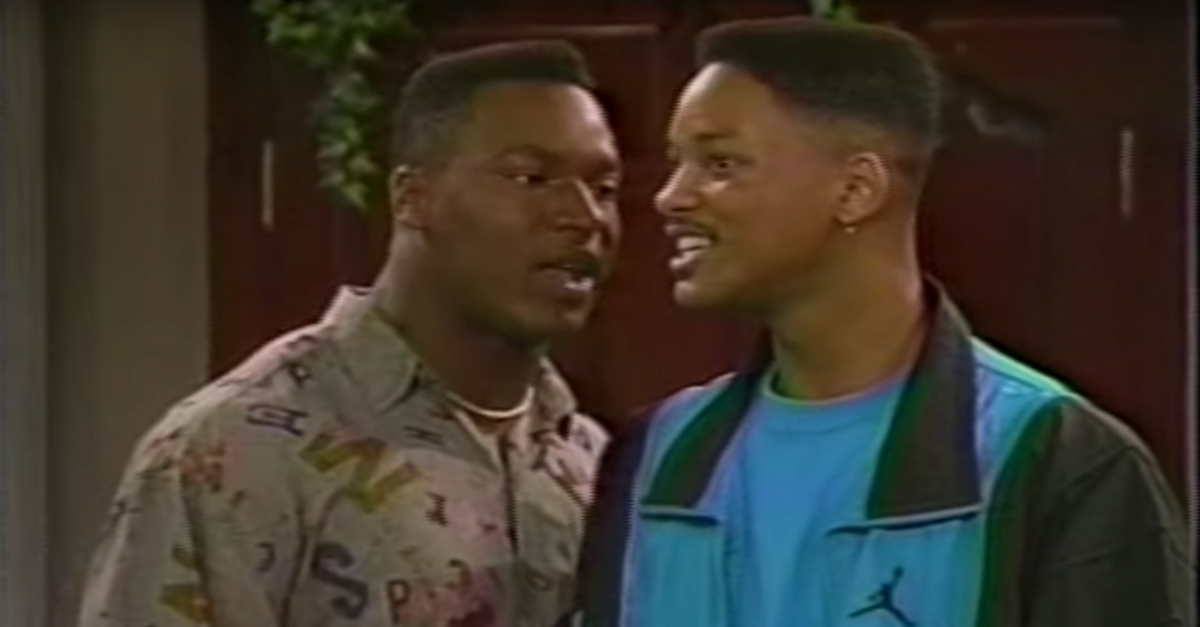 By now, it’s no secret. “The Fresh Prince of Bel-Air” starring the incomparable Will Smith is one of the greatest TV shows ever created. For six seasons and 148 episodes, the popular sitcom based in the famous Los Angeles suburbs was filled with iconic moments and valuable life lessons. It even featured some superstar cameos that should never be forgotten.

As hard as it might be to believe, the show created by Quincy Jones, Andy Borowitz and Susan Borowitz debuted nearly 30 years ago. The catchy theme song remains a classic and many remember former Lakers center Kareem Abdul-Jabbar as one of the many basketball players and major American sports athletes to appear as himself.

There is one cameo, however, that often flies under the radar: The one-and-only Bo Jackson.

Back in 1990, Bo Jackson was at his absolute peak and cementing himself as one of the greatest two-sport athletes to ever live. He was an MLB All-Star for the Kansas City Royals and a Pro Bowl running back for the Los Angeles Raiders. Jackson was unstoppable and including him to an episode would mean big, big things for the show, which was in its first season.

So that’s what they did. After a hilarious episode involving Will and Carlton Banks (Alfonso Ribeiro) fighting over a girl named Melinda (Paris Vaughan) at the mall, Jackson made an appearance as himself on “Someday Your Prince Will Be in Effect: Part 2” and in a commercial promo leading up to it.

Jackson, the 1985 Heisman Trophy winner, wasn’t the only star to make appearance in that episode, either, but he was the first athlete in the shoe’s history. You see, Will wanted to impress Melinda with how many famous people he knew. And in a dream, that proved true with Jackson, Quincy Jones, Heavy D., Kadeem Hardison, Al B. Sure, and Malcolm-Jamal Warner.

Add that a star-studded cast of Will, Carlton, Uncle Phil (James Avery), Hilary (Karyn Parsons), Ashley (Tatyana Ali), Aunt Viv (Janet Hubert) and Geoffrey (Joseph Marcell), and the talent on this The Fresh Prince of Bel-Air episode was truly special.

Bo Jackson could do it all. Even act.