WATCH: High School Player Lands One of the Most Disgusting Cheap Shots 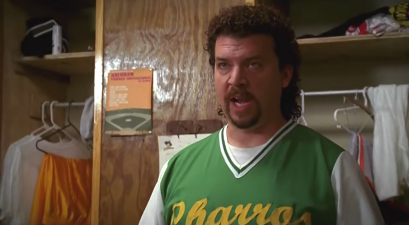 15 Lessons Kenny Powers Taught Everyone To Live By 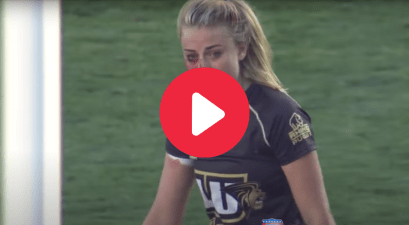 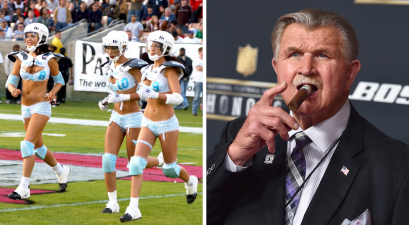 A football player for Forest Hills Central High School in Michigan went viral for the wrong reasons back in November 2017.

The player took a diving shot at an opposing player’s knees, which resulted in a reported torn MCL injury, according to The Big Lead.

Forest Hills Central doesn’t have a roster posted on its website, so the player who landed the hit remains unidentified. However, through a Twitter search, the Big Lead confirmed that the victim of the incident was Chuckie Anthony, a senior lineman prospect from Mona Shores High School.

This is crazy to see happen. Keep Mona Shores, Chuckie Anthony in your prayers. He tore his MCL. https://t.co/VoQBzo8pH2

This is a perfect example of what not to do on the football field.