There are five tennis players who have stood above the rest the past two decades: Roger Federer, Rafael Nadal, Serena Williams, Andy Murray and Novak Djokovic. Federer, Nadal, Williams and Murray remain great, but Djokovic is still at the peak of his powers.

The 19-time Grand Slam champion is normally the world No. 1 in the ATP rankings at any given point in the year. It's well deserved, too.

It doesn't matter if Djokovic is in London, New York City, Spain, Monte Carlo or at the Olympics, wherever he plays, he's the favorite.

Except, that is, during the 2022 Australian Open when Djokovic's entrance into Australia became an international event. Looking to start his year with a Grand Slam championship win, Djokovic made his way to Melbourne but was refused entry into the country do his unvaccinated status against Covid-19. The Covid Vaccination discussion was already a hot-button issue across the globe, and Djokovic's defiance of the Australian mandate for incoming travelers became an international incident.

Djokovic was sent out of Australia, missing the tournament he has won 9 times, the most of any men's singles player all time. The Serbian national has since been able to take part in the French Open (where he lost to Rafael Nadal, who owns the Roland Garros) and Wimbledon in 2022.

The Joker's dominance on the tennis court is well documented. How about his life off it? Well, it starts with his wife Jelena Djokovic. 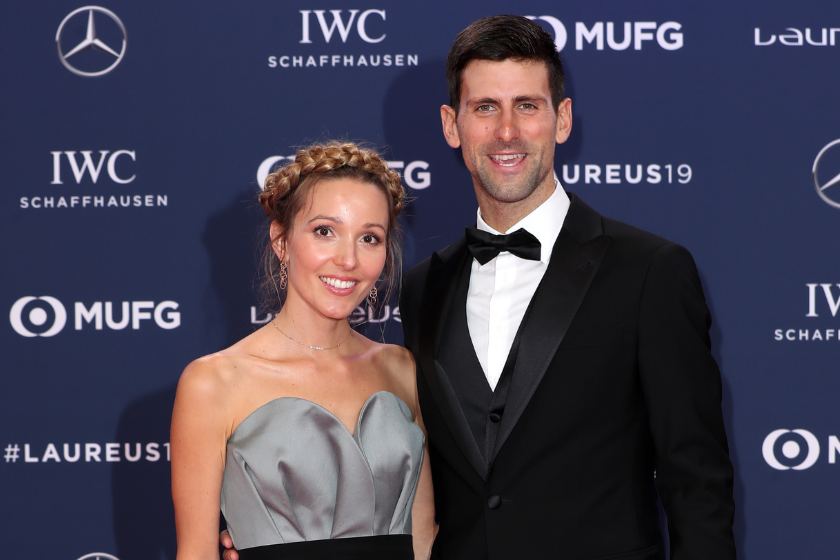 Tennis player Novak Djokovic was born in Belgrade, Serbia. He naturally took hold of the racket at a young age and never let go.

It was in high school that he met Jelena Ristic for the first time. The two started dating in 2005. By 2013, they were engaged and in 2014 they tied the knot at a Montenegro resort on the small islet of Sveti Stefan. 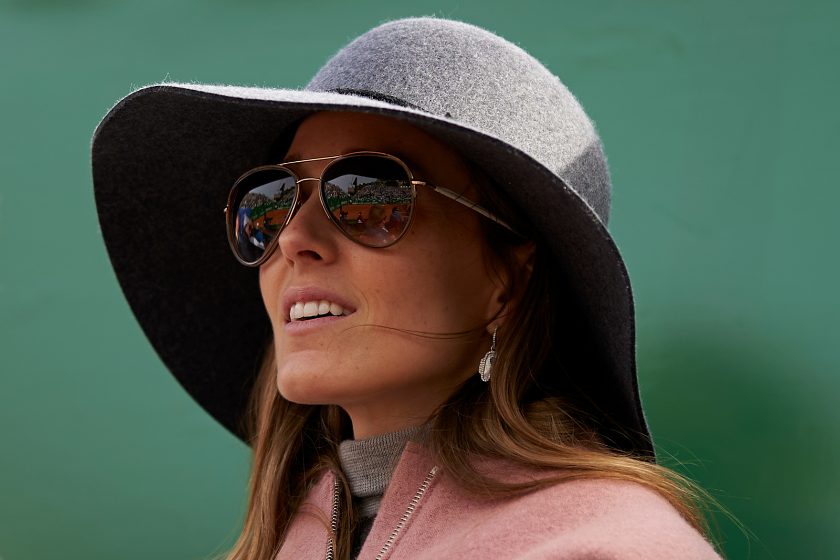 Jelena studied marketing at Bocconi University in Italy. She currently runs the Novak Djokovic Foundation as its national director.

Together, the couple welcomed their first child, son Stefan, in 2014. Their daughter Tara was born in 2017.

The four reside in Monaco. Novak and Jelena regularly post pics of the family on social media.

Djokovic completed the "Nole" Slam again in 2021, a feat dubbed by the media where he held all four Grand Slam titles, including the U.S. Open, at once in 2016. He had hoped to repeat that success in 2022, but his debacle in Melbourne shut down his shot at a third Nole Slam.

The Serb is currently on pace at Wimbledon. With the support of Jelena and his kids, I don't doubt his ability to repeat the remarkable accomplishment at some point. But first "The Djoker" needs to secure a win in 2022.