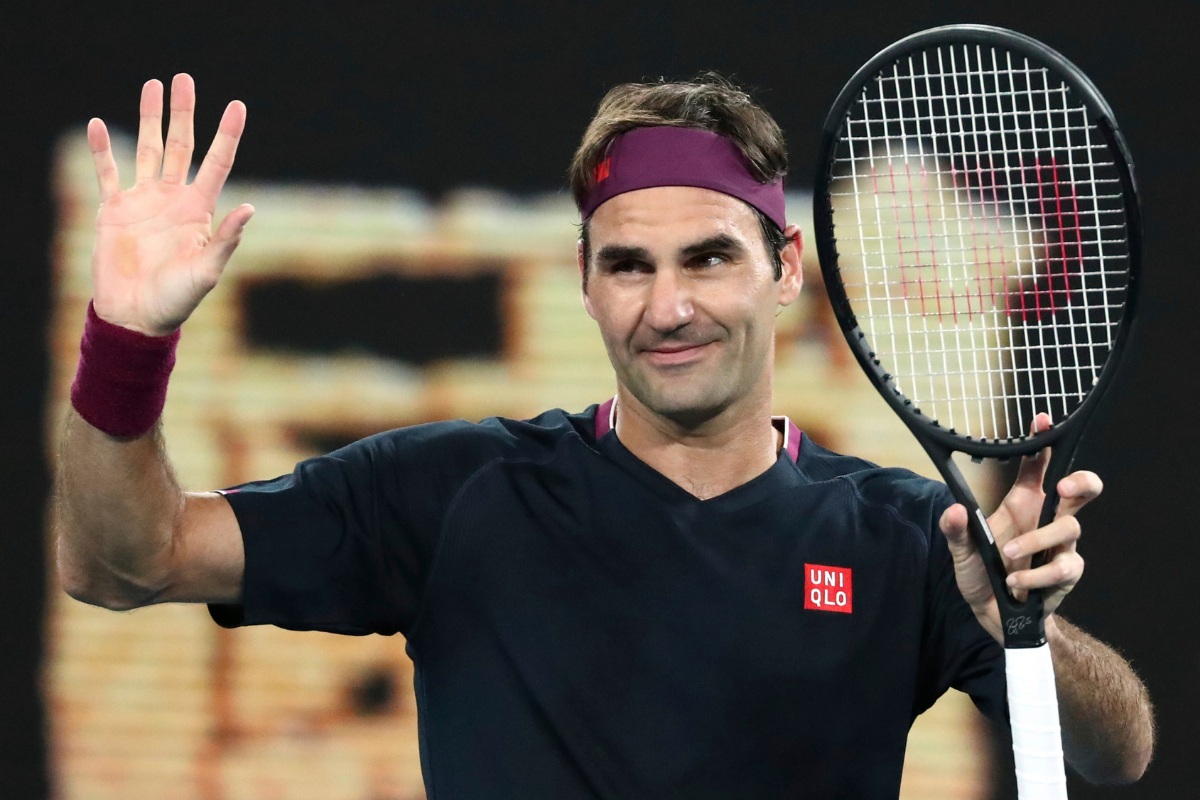 Roger Federer is arguably the greatest professional tennis player of all time, having dominated in the Association of Tennis Professionals for more than 20 years.

The Swiss international is among an elite group of athletes who have earned more than $1 billion via career earnings, prize money, and endorsement deals, though he is not a billionaire.

With that in mind, just how rich is Roger Federer?

Roger Federer was born and raised in Basel, Switzerland, to parents Robert and Lynette Federer. He received his first tennis racquet as a toddler.

By the time he was 10, Federer started training with Australian professional Peter Carter. He quickly rose to stardom as an amateur player, paving the path to his future tennis success.

Roger Federer turned pro in 1999 and quickly became a star in the sport.

By 2001, Federer had earned his first ATP men’s singles title, as well as two doubles title and was the No. 13 ranked player in the world. In 2004, Federer earned the world No. 1 ranking for the first time, and maintained that position for 237 consecutive weeks, up until 2008.

Federer won his first Grand Slam singles title in 2003 at Wimbledon, and followed that performance up with five consecutive Wimbledon victories. He won at Wimbledon, the U.S. Open and the Australian Open in 2004, solidifying his claim as the best in the world.

It wasn’t until 2009 that Federer earned a victory at the French Open, completing his career Grand Slam. In total, Federer has six victories at the Australian Open, eight Wimbledon titles, five U.S. Open wins, and just one French Open victory.

Federer has won the Grand Slam Tournament 20 times in his career.

In 2008, Federer earned an Olympic Gold medal for his performance in the men’s doubles tournament. He failed to win gold in the single’s draw, however, and lost again at the 2012 Olympics to Andy Murray.

Throughout his career, the Swiss tennis star’s most fearsome competition have been the likes of Murray, Novak Djokovic and Rafael Nadal, all of whom are considered among the greatest male players of all time.

Roger Federer has earned a plethora of endorsement deals throughout his career on the ATP World Tour.

His endorsement deal with the Japanese brand UNIQLO was worth a whopping $300 million, per Business Insider, and lured him away from Nike.

He was named the World’s Highest-Paid Athlete by Forbes in 2020.

According to Celebrity Net Worth, Roger Federer boasts an estimated net worth of $450 million, which allows him and his wife Mirka to live a luxurious lifestyle.

Mirka and Roger are heavily involved in the Roger Federer Foundation, which was founded in 2003, and aims to help disadvantaged children get access to an education and sports.