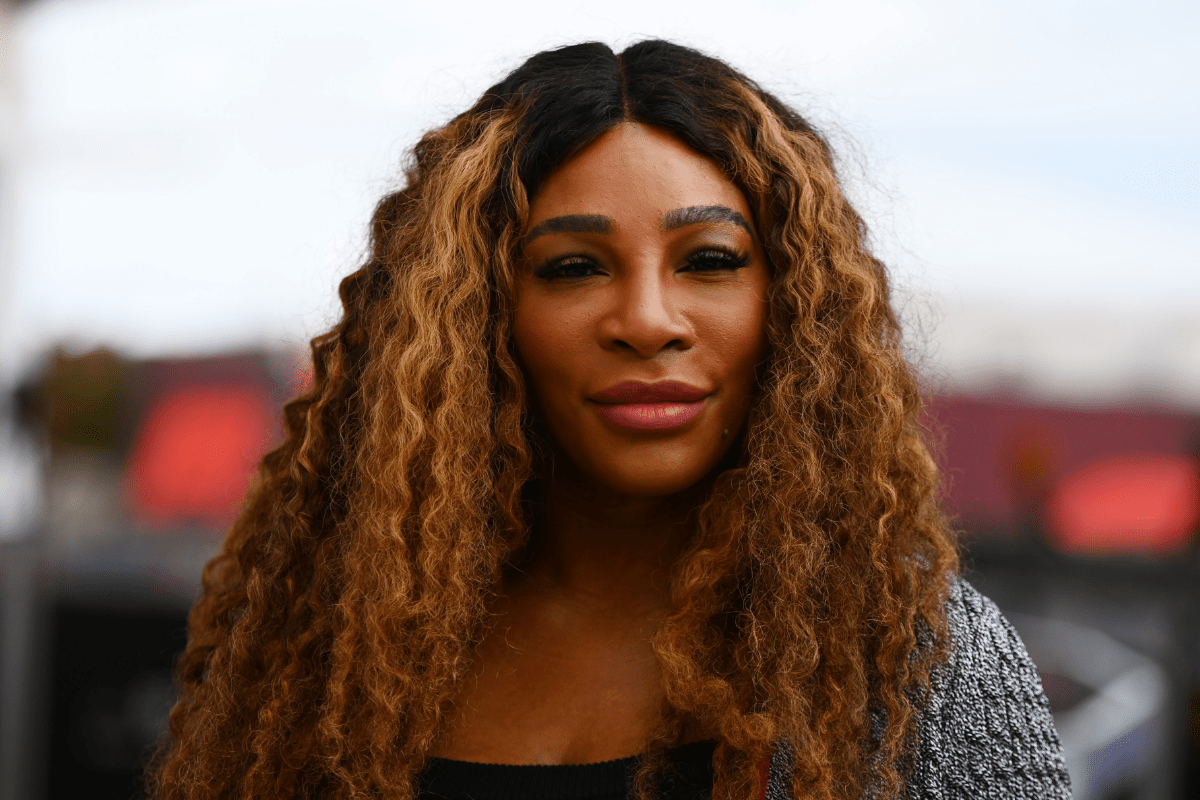 Tennis star Serena Williams has been changing the game since she arrived on the scene.

The American tennis legend is one of the most successful athletes of all time and is the greatest women’s tennis player to ever step foot on the court.

With 23 Grand Slam titles under her belt, Williams is one of the richest female athletes in the world.

So, just how much money has she made throughout her iconic career?

Serena Williams has been the world’s number one-ranked female tennis player in 10 years of her career.

She earned her first Grand Slam singles title in 1999 when she won the U.S. Open, an event she’s now won six times in her tennis career.

Additionally, she has seven singles wins at Wimbledon, three at the French Open and seven at the Australian Open.

Williams has a total of 23 singles titles — the most of any player in the Open Era — and 73 doubles tournament titles, including dozens alongside her sister Venus Williams.

Williams has also dominated on the Olympic stage and won a gold medal at the 2012 London Olympics.

Serena Williams is married to Reddit co-founder Alexis Ohanian. The pair got married in 2017 in New Orleans, and have one daughter together, Alexis Olympia Ohanian Jr.

Williams was born to parents Oracene Price and Richard Williams in Michigan, but spent her early life in Compton, California. Venus and Serena started playing tennis at a young age in the greater Los Angeles area.

The superstar athlete has amassed a huge fortune from her career as a professional tennis player. Per Forbes, Williams has earned more than $94 million in career prize money from the WTA. Rising star Naomi Osaka has only earned about $5 million on the court, but she makes her big bucks off it and may catch Serena by the time she’s done.

Williams has also started a clothing line, S by Serena. The fashion line was created in partnership with Nike and was started back in 2004.

The Michigan native has also invested in many business endeavors, including the NFL’s Miami Dolphins and the UFC, in addition to various startups through her company Serena Ventures.

According to Celebrity Net Worth, Williams boasts an estimated net worth of $210 million.