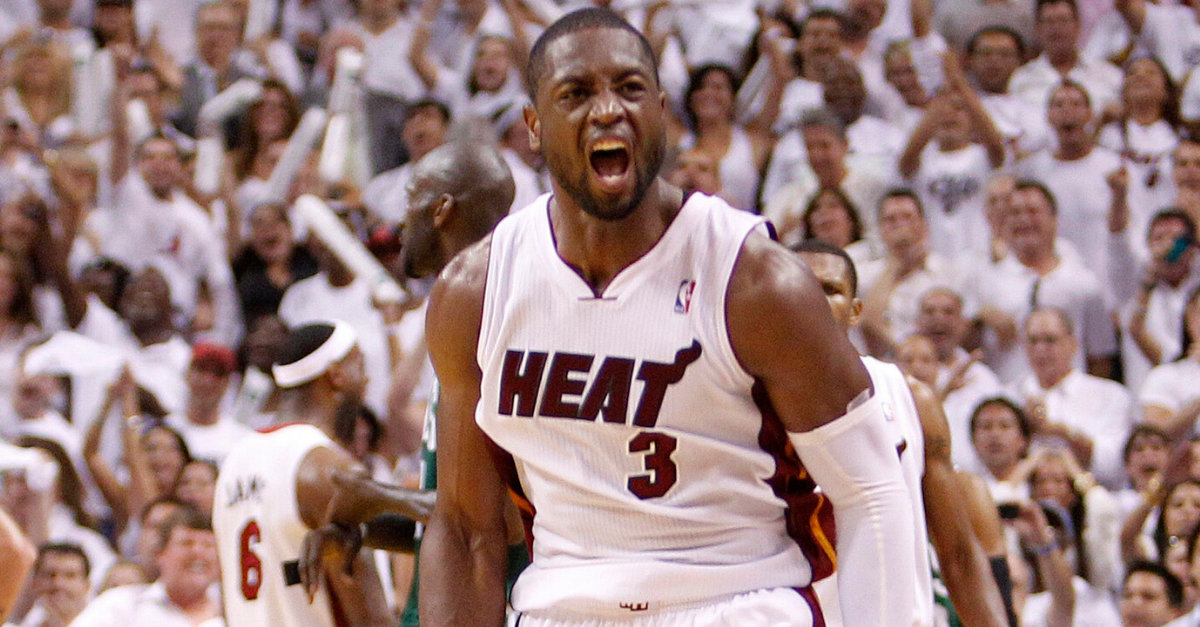 MIAMI (AP) ? The Miami Heat will celebrate Dwyane Wade?s career with a three-day series of tributes next month, including the retirement of his No. 3 jersey and a viewing of the documentary that chronicles his final season.

A tribute to some of his best moments will be held on Feb. 21. The jersey will go to the rafters when the Heat play the Cleveland Cavaliers on Feb. 22. And the documentary covering his on- and off-court life will be shown at the team?s arena on Feb. 23.

Be a part of our 3-day #L3GACY Celebration presented by @Gatorade Zero ➡️ https://t.co/u3scwj4jHe pic.twitter.com/xq43jCJ46I

Wade will be the fifth former Heat player to have his jersey retired by the team, joining Alonzo Mourning, Tim Hardaway, Shaquille O?Neal and Chris Bosh. The Heat previously announced that LeBron James eventually will have his Heat jersey retired as well.

MORE: Dwyane Wade Supports Son Growing ?Into Who She Now? Is