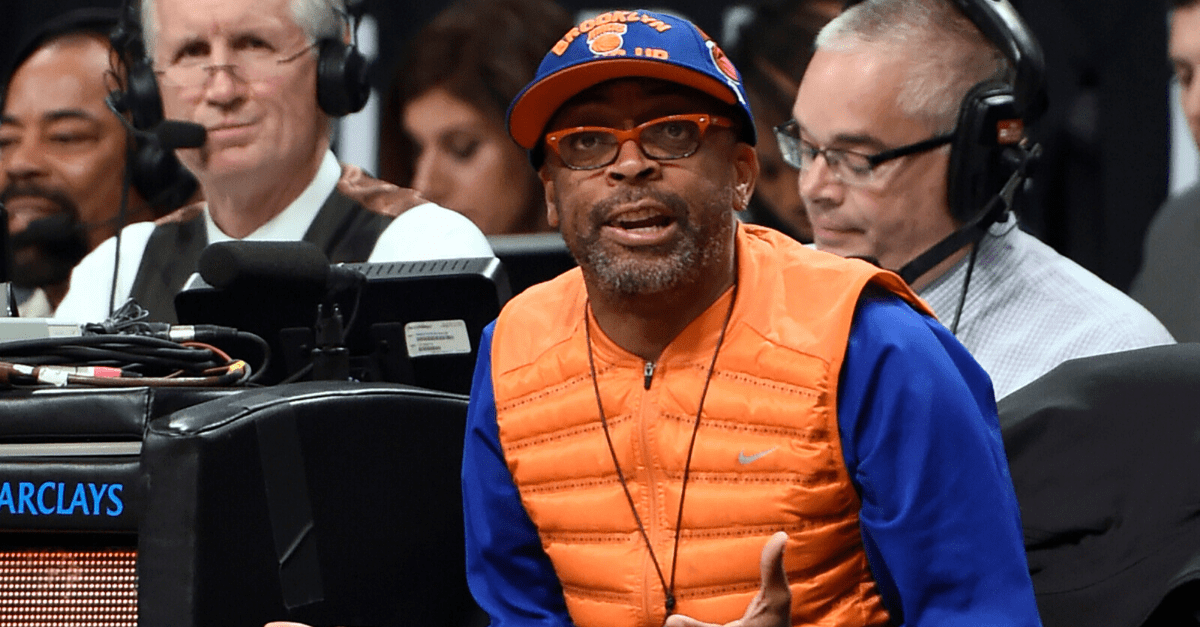 NEW YORK (AP) ? Spike Lee still has his courtside seat, though the New York Knicks had to tell their superfan to find another way to get there.

The Knicks and Lee had a disagreement Monday night over which entrance the Oscar-winning writer-director could use, but the team did not eject him from Madison Square Garden during its game against the Houston Rockets.

A video circulated online during the game showing Lee getting frustrated and yelling at Garden security outside an elevator, leading to confusion that he may have been thrown out of the building.

However, a Knicks spokesman said that was untrue and that it was simply an issue of Lee using the wrong entrance.

Lee has long been one of the Knicks’ most visible and demonstrative fans. He spoke to Madison Square Garden executive chairman James Dolan at halftime to resolve the issue and was still in his sideline seat in the fourth quarter to watch the Knicks edge the Rockets 125-123.