The Chicago Bulls Roster: A Playoff-Bound Team of Misfit Stars 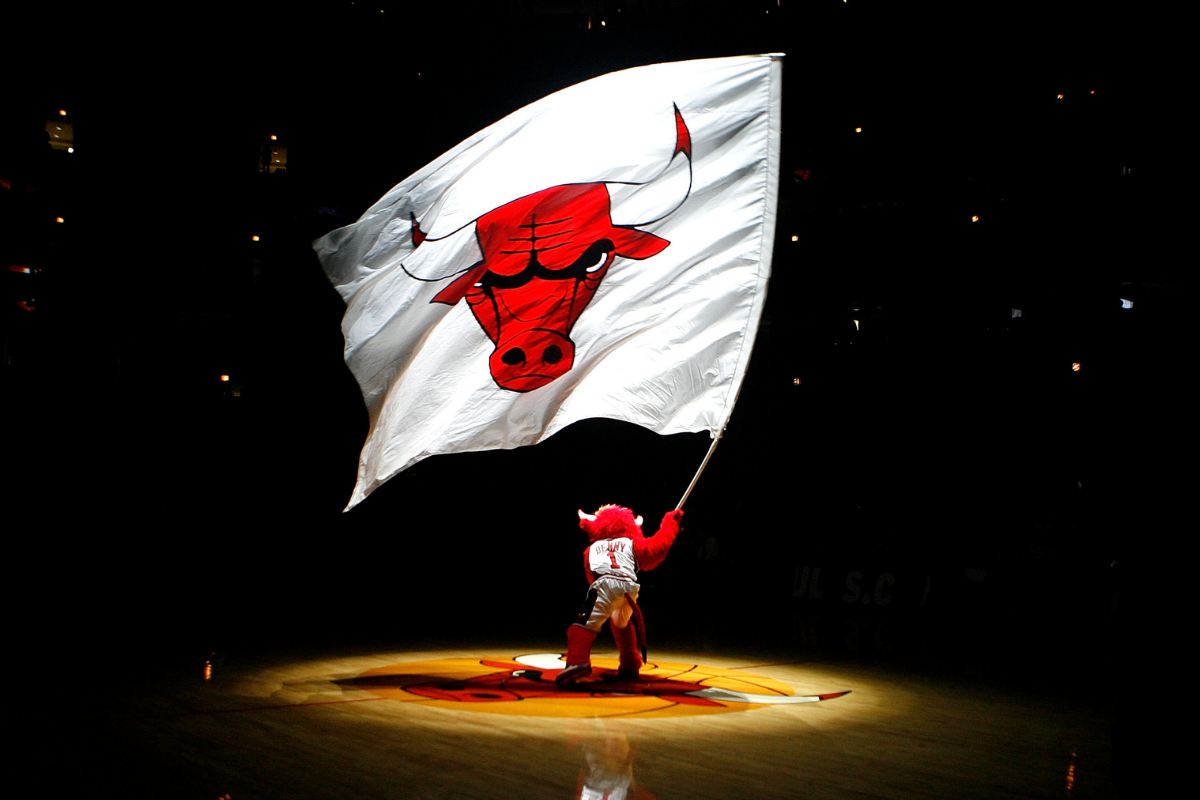 It?s time for the NBA playoffs. The matchups are set and there are several new teams in this year’s field. One of these teams is the Chicago Bulls. This season has been a good one for Chicago fans, who haven?t had much to celebrate for the past four seasons. The Bulls? last playoff appearance was in 2017 where they were knocked out of the first round by the Boston Celtics.

Before that, the Bulls were hopeful contenders with their stars, Derrick Rose and Jimmy Butler. Unfortunately, Rose suffered a major ACL injury during the first round of the 2012 playoffs and his performance with the team was never quite the same. Needless to say, it?s been a long time since Illinois? favorite basketball team had something to cheer about.

The Chicago Bulls Roster: A Team of Misfit Stars

The Bulls are the 6th-seed in the Eastern Conference playoffs, after being plagued with various injuries and having a much stronger start to the season, and have a first-round date with the defending champ Milwaukee Bucks. It came down to the wire as to whether or not the Bulls would fall down the standings and into the Play-In Tournament. Luckily, the Bulls avoided that collapse, holding off Lauri Markkanen and Evan Mobley?s Cleveland Cavaliers, who have since been eliminated by the Atlanta Hawks.

But despite dropping a couple of places in the standings, Chicago has already had a much more successful season than the last few. This is certainly not a Jordan Bulls team that fought with Indiana, Utah and Detroit in the 1990s, but you cannot deny that there is certainly something special about them.

So, what has the difference been between this season?s team and the team of the last four seasons? When you look at the Chicago Bulls roster, there?s not really one clear superstar. No LeBron, no Giannis, no Jokic, no KD, no Luka. For the past few seasons, Zach LaVine has been the Bull?s go-to guy ?- their beacon of hope, if you will. He had a career season in 2020-21, averaging 27.4 points, 5 rebounds, 4.9 assists per game and shooting 50.7% from the field. The addition of all-star, DeMar DeRozan, along with Lonzo Ball, Nikola Vucevic and Texas A&M legend Alex Caruso, has certainly made things a lot more interesting, and probably a lot more fun for LaVine.

When the team first acquired their new players, I was immediately intrigued and excited to watch them play this season. It is true that championship-contending teams tend to have at least one huge superstar. The Bulls, on the other hand, have kind of a mish-mash of great stars, who aren?t quite at the tippy top (that?s the official term, I believe). Would this collection of misfit toys come together and become actual title contenders? Would they just finally scrape by .500? Or would it be an absolute train wreck I couldn?t look away from? Whatever the case was, I couldn?t wait to see it all unfold.

I don?t know what I was expecting, but it definitely wasn?t what happened. Clearly, the Bulls? front office, head coach Billy Donovan and his assistant coaches wanted to lessen LaVine?s workload as much as possible by bringing in the players they did. First, let?s talk about DeMar DeRozan. Yes, he?s a five-time all-star, but his last appearance (before this season) was 2017-18 when he was with Toronto.

This season, he?s had absolutely incredible year ?- averaging 27.6 points per game, along with 5.2 rebounds and 4.9 assists, shooting 50.4% from the field. What?s almost more impressive than DeRozan?s stat sheet is the consistency of his performances. He is consistently delivering these performances in his 13th year in the league, more than earning his All-Star status.

DeRozan has one of my favorite games in the league, too ?- he?s not super flashy and just lets his isolation game sing as he gets to his spot in the mid-range. In addition to adding points to the Bulls? offense, DeRozan is an excellent playmaker as well. He knows how to read the game, boasting an average of 6.9 assists per game last season and 5 per game this season.

Speaking of additional playmakers, let?s move onto Lonzo Ball. Ball, like his younger brother, has proven himself to be a valuable part of any team from the start of his NBA career. His rookie year with the Lakers, he was already averaging 7.2 assists per game ?- this was when we all became annoyed that LaVar Ball was right. He was only shooting 36% from the field that year but has improved immensely in that arena.

Another one of the biggest reasons Ball is such a valuable part of the Bulls? roster is because he?s arguably one of the best defensive point guards in the league. He has the ability to stifle some of the best offensive players, so even if he has an off night offensively, his presence is felt on the other end. Unfortunately, Zo hasn?t played since mid-January because of a knee injury. The team has certainly suffered because of his absence (as well as Alex Caruso?s), missing his defense and capability to manipulate the game?s tempo.

In the games since Ball has been out, the team has played under .500. Rookie Ayo Dosunmu is a help on defense for sure but definitely doesn?t bring the size or offense that Ball does. Ball didn’t return before the end of the regular season, which is a scary thought for Bulls fans. If and when he hopefully does return, he?ll be returning to a struggling team that isn?t at full strength.

The addition of Nikola Vucevic to the team was an interesting one to me. With players like DeMar DeRozan, Zach LaVine and Lonzo Ball, he?s certainly not necessary as the go-to offensive big in the way a player like Philadelphia?s Joel Embiid or Denver?s Nikola Jokic is. He?s a big that can stretch the floor, which is something we are seeing more and more in the NBA.

This season, he averaged 17.6 points per game, whereas last season he averaged 21.5 points per game playing fewer minutes. Yes, this could be because the team has added a couple key players, but it also could be because the team isn?t utilizing him as much as they should be. Because the Bulls have players like DeRozan and LaVine, it?s likely that Vucevic will find a way to get open pretty frequently. He has the ability to score inside as well as from outside, which could help the Bulls out offensively.

The First Dance in a While

In addition to those stars, the Bulls have also benefitted from their bench depth. Guys like Patrick Williams, Coby White, Matt Thomas, Marko Simonovic, Tony Bradley, Javonte Green, Tyler Cook, Derrick Jones Jr, Malcolm Hill, Tristan Thompson, and Troy Brown Jr, have contributed off the bench in games, but also keep the energy up in between plays. During timeouts and stoppages in play, you will constantly see the Bulls bench sharing insight with each other. There is a team mentality in Chicago that you won?t find anywhere else. Not in Memphis, not in Miami, not in Minnesota, and not in New York. This is a 312 specialty.

So, what lies ahead for the Chicago Bulls? It certainly was not an easy road going into the playoffs and it won’t be a cakewalk to the NBA Finals either. In order to get there, they?re going to face a potential combination of the Bucks, the Heat and the Celtics.

In March, I read an interesting stat on Reddit (isn?t that where you guys get all of your news?) that the Bulls were 1-13 against the then top three seeds in each conference. Yikes. LaVine has been playing through a knee injury, and it seems like this collection of misfit toys may be a collection of broken misfit toys once all is said and done. I?m curious to see how everything pans out and what the team decides to do in the off-season. I?m just thankful that the franchise has had something to celebrate this year.

In the words of Zach LaVine, “It’s about time.”

MORE: Alex Caruso Has Been the Chicago Bulls Secret Weapon, Both On-Court and Off