Damian Lillard & His Fiancee Added Twins to Their Family 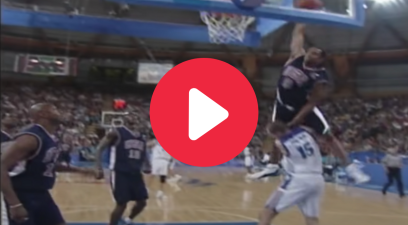 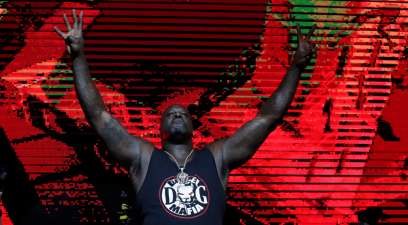 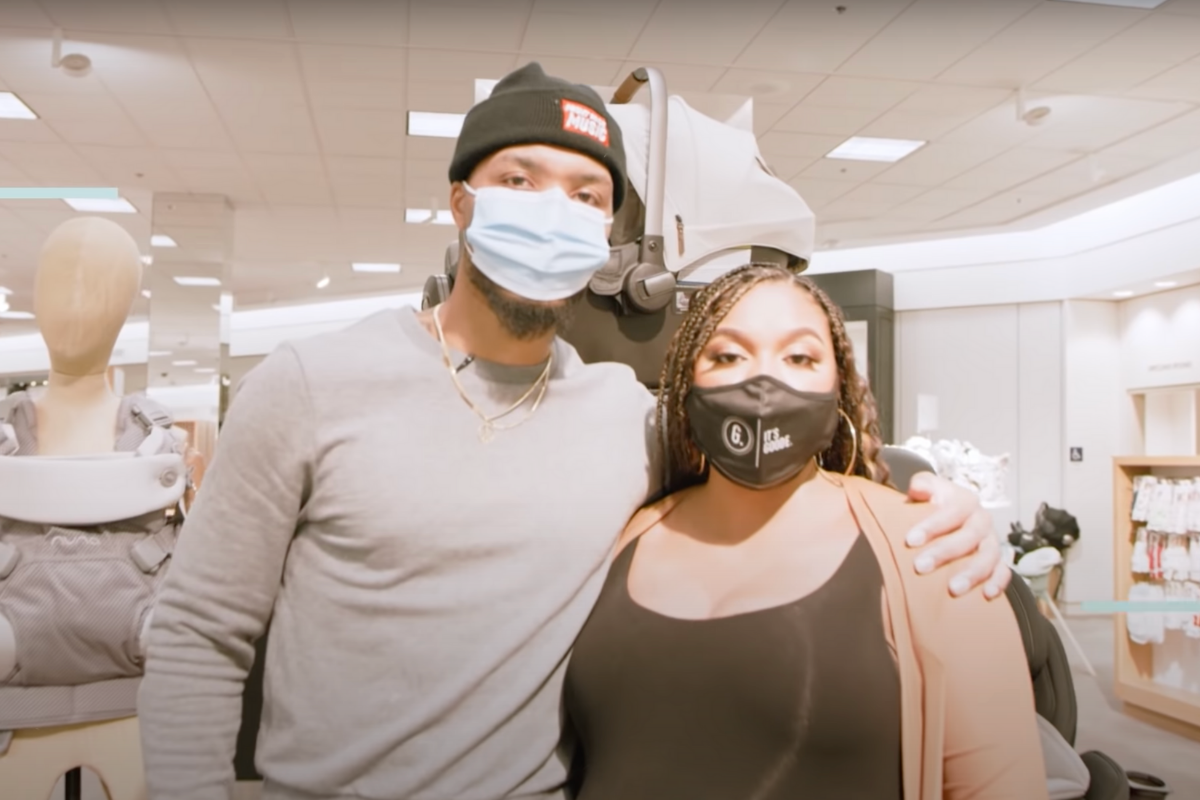 Damian Lillard has been on fire since the NBA Bubble in Orlando.

In 13 games on the Walt Disney World campus, the six-time NBA All-Star averaged 33 points, 3.8 rebounds, and 8 assists, including 51-point and 61-point performances against the Philadelphia 76ers and Dallas Mavericks, respectively. He was named the MVP of the eight seeding games, per ESPN.

The Portland Trail Blazers fell to LeBron James and the Los Angeles Lakers in five games in the first round of the 2020 NBA Playoffs.

Lillard announced he and his fiancée Kay’La Hanson were expecting twins shortly after exiting the Bubble.

The two officially arrived in January 2021.

RELATED: Damian Lillard’s Net Worth: How “Dame D.O.L.L.A.” Made a Fortune

Lillard and Hanson have been together ever since they met at Weber State. Their first child, son Damian Jr., was born on March 29, 2018.

In February 2020, the superstar point guard proposed to his longtime girlfriend at a private party during NBA All-Star weekend in Chicago.

After suffering a lateral knee sprain and dislocated finger, the Oakland High School grad left the Bubble prior to Game 5 against the Lakers to receive further examination of his injuries back in Oregon.

Dame returned home to his family and shared a heartfelt social media post with Dame Jr.

Four days later, Lillard told the world his family was growing by two.

The excitement can be felt in the caption:

“I’m a DADDY DADDY now 😂😂😂… happy for another boy but this girl gone hit different,”

The Trail Blazers point guard and Hanson welcomed the boy and girl twins on January 21, 2021. His son is named Kalii Laheem Lillard and his daughter is named Kali Emma Lee Lillard.

He once again shared his joy of being a father of three and offered clarification on the pronunciation of his children’s names:

Still in the thick of the coronavirus pandemic and COVID-19 outbreak, NBA players have endured a season unlike any other.

The Rip City guard — who’s a rapper in his free time — has the Blazers positioned for a playoff spot in the loaded Western Conference while his backcourt mate CJ McCollum has been battling a foot injury. The Utah Jazz have led the conference for a majority of the season.

Lillard has been on a roll and earned a spot in the 2021 All-Star Game.

This post was originally published on December 4, 2020 before updating.