Udoka got off to a decent start, but the core of Jayson Tatum, Jaylen Brown, Marcus Smart, Al Horford, Robert Williams, Derrick White and Grant Williams found their rhythm in the latter half of the season -- going 28-7 over their last 35 games. Juiced with newfound chemistry, the Celtics carried the momentum by defeating the Nets, Milwaukee Bucks and Miami Heat in the playoffs to book a trip to the NBA Finals. Although they lost to the Golden State Warriors in six games, Boston looks primed to return sooner than later.

Vegas thinks so, too, as the Celtics are the favorites to win the 2023 NBA title. However, their journey back to the Finals will be difficult without Udoka, who faces a year-long suspension for a consensual relationship with a female member of the team staff.

Udoka to be Suspended for Entire 2022-23 Season 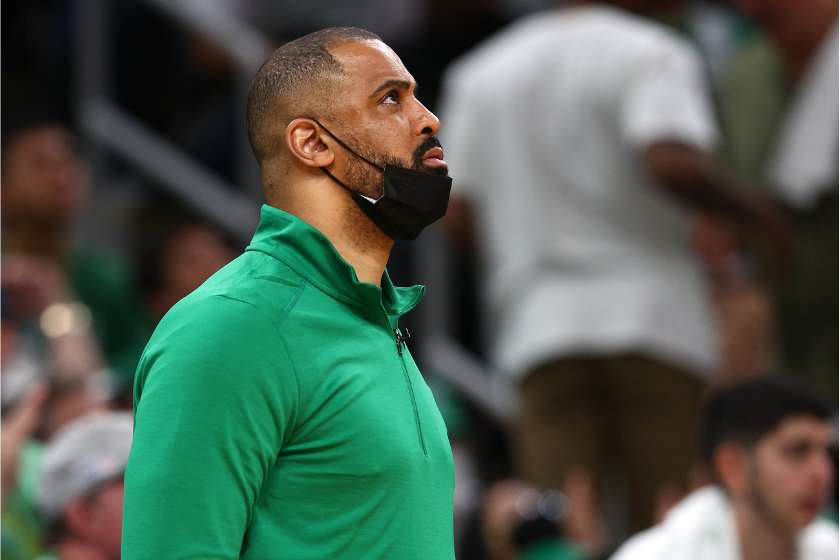 Per ESPN's Adrian Wojnarowski, Udoka and the staff member's relationship was considered a violation of organizational guidelines. No formal suspension has been made as of the writing of this article, but Woj confirmed its likely to be for the whole season. The disciplinary action is entirely internal with no involvement from the NBA.

Joe Mazzulla, who's been on staff since 2019, will reportedly take over as interim head coach. Udoka's job isn't in jeopardy, although he reportedly considered resigning according to Sports Illustrated's Chris Mannix.

The news is surprising, however, because the head coach of the Boston Celtics has been in a longtime relationship with actress Nia Long. 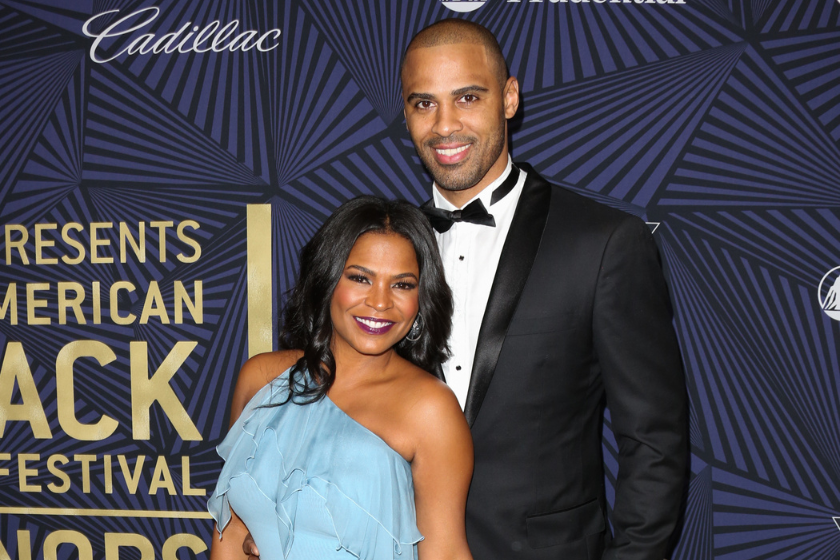 RELATED: Jayson Tatum's Dating Life is Secondary to His Son

Udoka and Long met in Boston in 2010 after being set up by a mutual friend, according to the Boston Globe. Long was filming a pilot for NBC while Udoka, who played for the Sacramento Kings at the time, was in town playing against the Celtics. Their son Kez Sunday Udoka was born in November 2011, and they got engaged in 2015. However, Long confirmed they have no plans to get married as of 2020.

Long, who's known for her roles in "Boyz n the Hood", "Love Jones", "Soul Food", "The Fresh Prince of Bel-Air", "The Best Man" and "NCIS: Los Angeles", has shown support for Udoka throughout his career. Especially when the Celtics punched their ticket to the NBA Finals.

She nor Udoka have yet to comment, but we're sure there's more to the story.