As the Phoenix Suns beat the Minnesota Timberwolves 116-107 to capture their sixth win of the season last night, Mark Thompson made history.

Thompson, a Madison, Wisconsin native, completed his 14th straight day of paying attention to his fantasy basketball team -- a new world record, according to our stats and info department. The previous record was 13 by Frank Cameron, who set the feat by setting his lineup at a red light on the way home from work back in 2018.

"First off," Thompson said. "It's an honor to be mentioned in the same sentence as Frank. I took a page out of his playbook by being the only guy in my league to show up to the draft this year."

It was a close call, though. Thompson was in the middle of watching Monday Night Football when a Yahoo! notification saved him.

"I wish I could take all the credit," he continued. "I joined this league because a group of buddies and I were watching the Wisconsin and Michigan State game and my drunk friend John begged me to play. I was five beers deep myself and was sick of his blabbering, so I committed. If it weren't for the notifications I keep forgetting to turn off, I wouldn't be where I am today." 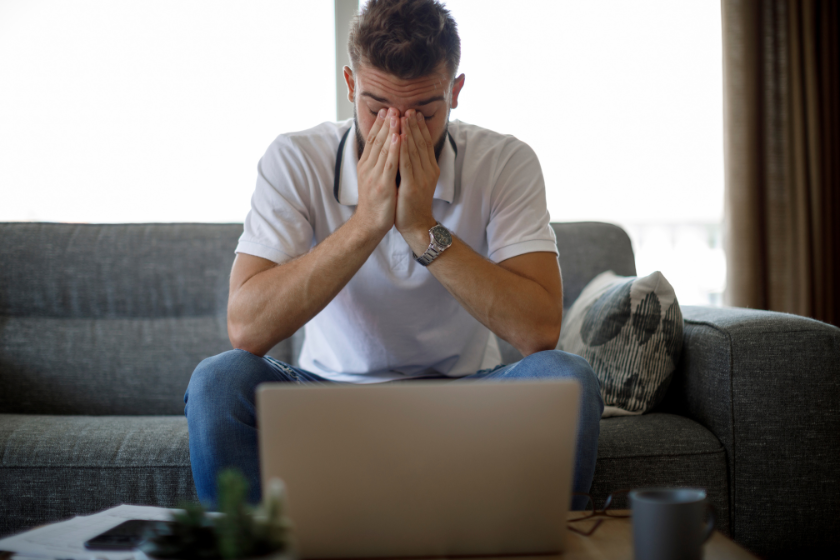 Thompson is anything, if not resilient, too. It was when he remembered the NBA season started in mid-October that he realized he would have to set a lineup every day until April.

"I spent a lot of sleepless nights wishing I could go back to the moment John asked me," he said. "Setting a lineup every single day isn't something I would wish upon my worst enemy -- let alone browsing the waiver wire. But, I made my bed. I had to lie in it."

Thompson's work ethic has shined on his journey. He skimmed the player blurbs, picked up the first players he saw on the waiver wire regardless of health status and even watched some of his guys play for a good five minutes during a commercial break of the NLCS.

As for how long he intends to keep the record going, Thompson admits it's turned into something bigger than himself.

"Would I turn down John if I could go back?" he asked. "Without hesitation. But what kind of example would I be setting if I stopped now? Let this be a lesson to all the kids out there: If you commit to something you really don't want to do when you're drunk, you may find yourself a world-record holder."

MORE: Matthew Berry Learns the Harsh Reality of Draft Grades After His Own Draft Gets Low Marks