You're an NBA fan who eats, breathes and sleeps basketball. You watch the nationally televised games on ESPN, ABC and TNT. You don't miss a second of Ernie Johnson, Shaquille O'Neal, Kenny Smith and Charles Barkley chopping it up on "Inside the NBA."

But that's not enough.

You want to consume basketball on a nightly basis from the second games tip off to when the final buzzer sounds. Sure, the Los Angeles Lakers, Boston Celtics, Brooklyn Nets, Milwaukee Bucks and Golden State Warriors are a treat to watch, but you want to see every NBA team in action. For instance, LaMelo Ball and the Charlotte Hornets; Scottie Barnes and the Toronto Raptors; Paolo Banchero and the young Orlando Magic; the fresh backcourt duo of Donovan Mitchell and Darius Garland along with the rising Cleveland Cavaliers; and the trio of Anthony Edwards, Karl-Anthony Towns and Rudy Gobert and the Minnesota Timberwolves.

NBA fanatics know the solution, but for those who don't, let me introduce you to NBA League Pass.

What is NBA League Pass? 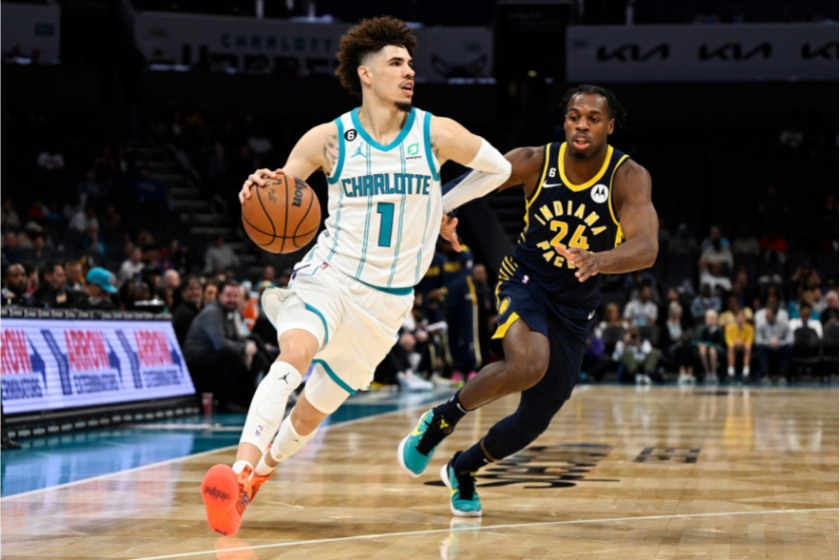 RELATED: Why the NBA's Expansion Plan Should Prioritize Las Vegas Ahead of Seattle

According to NBA.com, "NBA League Pass is the NBA's subscription-based product that gives fans access to games, live and on-demand, for the entire season." In laymen's terms it's a treasure trove of NBA content.

Now, what is a blackout? According to NBA.com, blackout restrictions exist because local and national content providers have certain exclusive rights to televise live games and content. So, that same Knicks fan wouldn't be able to watch the Denver Nuggets play on League Pass. They would have to watch the Nuggets on the local channel that provides the game. When I was living in Omaha, the Nuggets, Timberwolves and Oklahoma City Thunder were blacked out. It was a nightmare. Blackouts are determined by IP address and ZIP code.

In addition to foundational pieces of League Pass, it also offers unique features to enhance the fan experience. The NBA Strategy Steam breaks down the X's and O's of games. Alternate camera angles such as the Sideline Stream, Player Mode and Ref Cam allow you to see the game like never before. You can host a private watch party to view with family and friends regardless of location. In-game trivia, polls and the ability to rate plays allow you to interact with other fans within the live game. You can also watch condensed versions of games, track how your favorite player is performing and download games to watch later. Finally, the cherry on top is you get to watch halftime shows and in-arena entertainment.

All this sounds great, but how much will it run me? Glad you asked.

How Much Does NBA League Pass Cost? 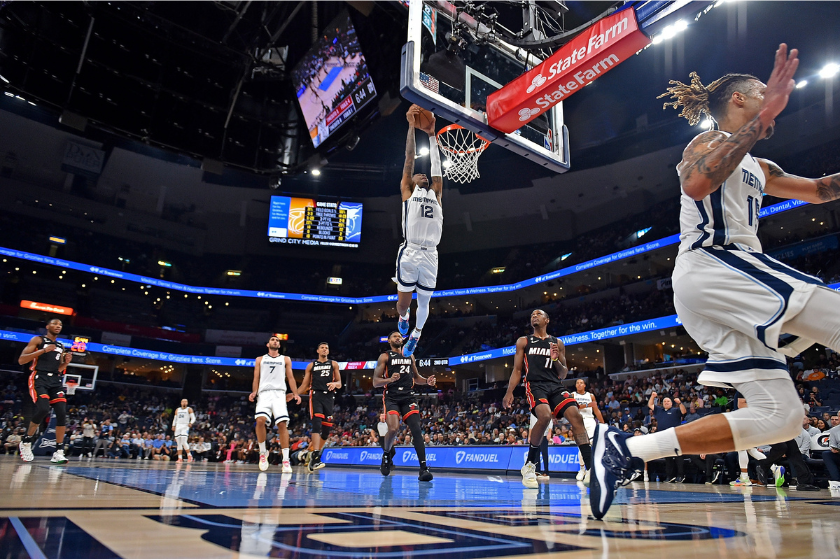 League Pass is divided into standard and premium plans. The standard plan is $99.99 per season and includes all the aforementioned features; however, there are commercials, and you can only stream on one device at a time. You can pay in monthly installments of $14.99, too. The premium plan is $129.99 for the entire season, and monthly payments can be made for $19.99. The premium plan includes everything the standard plan does, except there are no commercials and you can stream on two devices simultaneously.

If you're still on the fence, you can sign up for a free seven-day trial. Before you can purchase, though, you'll need an NBA ID. Sign up here.

That's NBA League Pass for you. If you love the NBA, it's a worthwhile investment.