They can thanks to the NBA's preseason. While MLB's Spring Training is a winter getaway in Arizona and Florida and the NFL's preseason is conducted like the regular season, the NBA gives fans, both domestic and international, a chance to see the best hoopers on the planet in their neck of the woods.

This year, the preseason kicked off with the Golden State Warriors and Washington Wizards in Japan, but there are several games in non-NBA markets in the U.S. and Canada alike. 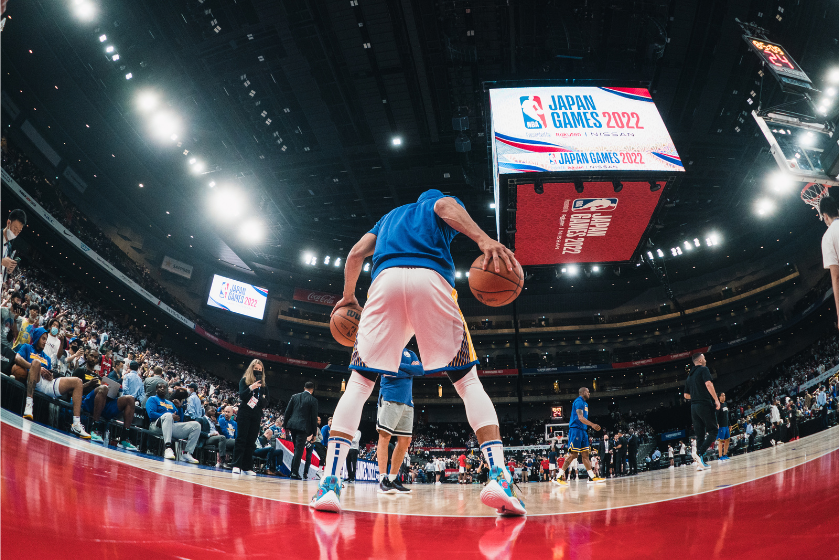 First things first, I love that the NBA gives fans an opportunity to see the best hoopers in the world outside of major markets. The Minnesota Timberwolves and Chicago Bulls played at Pinnacle Bank Arena in Lincoln, Nebraska when I was in college, and it was thrilling seeing pros play on our home court. (Props to the NHL for doing this as well.)

In fact, Bleacher Report writer Robert Kleeman pleaded his case that all preseason games should be played in non-NBA markets back in 2010. His main reasoning is globalizing the sport -- which the league continues to do by playing games in London, Paris, Mexico City and Japan -- but he also argued NBA-less cities in the United States should see more preseason action. Cities like Kansas City, Tulsa, Las Vegas, Boise, Birmingham have the venues to host NBA games. Fans in those cities would value seeing NBA basketball -- preseason or not -- more than fans in NBA cities who get to see 41 games per year.

Of course, it all boils down to money. NBA governors rely on home games for revenue, and even though preseason home games aren't flooding with fans, it's still something. I'm not sure the cut each team receives when they play in a non-NBA city, but I assume its less than what they make at home games otherwise they would do it more. I tend to agree with Kleeman, though. The NBA could distinguish themselves from the other three major sports by playing all their preseason games in cities hungry for pro hoops.

Anyway, you can find the full preseason schedule here, but here are the games in non-NBA markets.

All Eyes on Seattle and Las Vegas 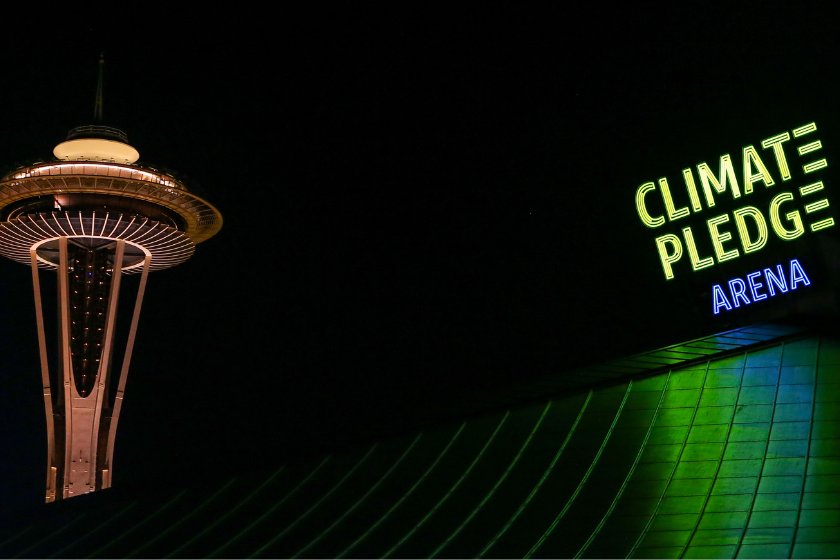 Looks like Seattle, Las Vegas, Greensboro, Tulsa and Birmingham are the domestic winners this year. Seattle and Vegas are the closest non-NBA cities to NBA cities, so it's no surprise to see them hosting. Don't be surprised if we see the NBA's 31st team in Vegas sooner than later.

Greensboro, Tulsa and Birmingham are good stops, but the league should do more. Imagine pros playing in historic college arenas like Allen Fieldhouse in Lawrence, Kansas, Cameron Indoor Stadium in Durham, North Carolina and Rupp Arena in Lexington, Kentucky. There are smarter people in the league office who have probably thought of this. It's called trickle-down brainstorming.

All in all, more basketball in pro-basketball-less cities will never be a bad thing.

MORE: 10 Possible NBA Expansion Cities that Make the Most Sense