The Curry family is becoming as well known for their significant others as they are for their performances on the court.

Dell Curry played basketball at Virginia Tech and spent 14 years as an NBA player. It was in Blacksburg, Virginia that Dell met his now ex-wife Sonya, who played volleyball. Stephen Curry's wife Ayesha Curry is a figure in her own right. Together they share three kids.

Brother Seth Curry is married to Callie Rivers, Doc Rivers' daughter. Together they have a daughter. Seth played under his father-in-law on the Philadelphia 76ers from 2020-22 before he was traded with Ben Simmons and Andre Drummond (and two first-round picks) to the Brooklyn Nets for James Harden and Paul Millsap.

Sydel, the youngest Curry, met the familial athletic requirements and played volleyball at Elon University. That isn't the only thing interesting about her, though. She's married to someone Steph knows quite well. 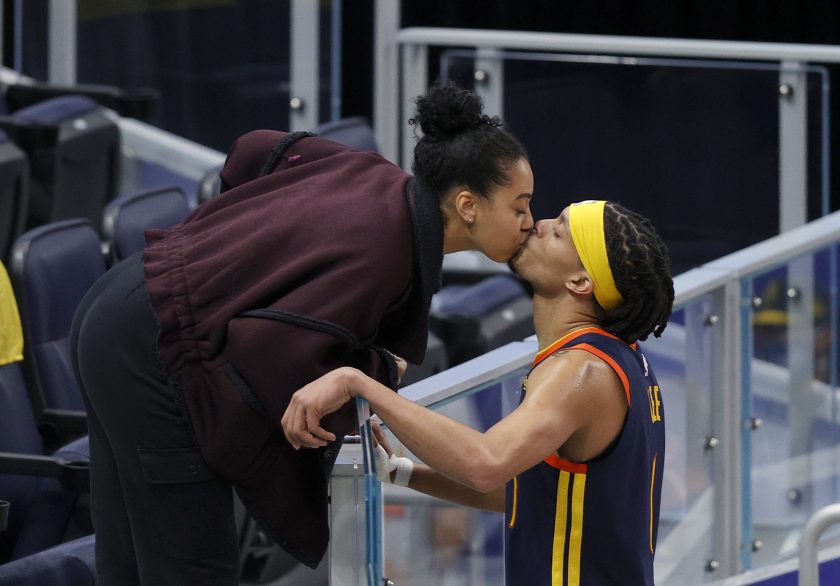 Sydel Curry and Damion Lee met while they were in college. Lee is from Baltimore, Maryland and played college basketball at Drexel and Louisville. He went undrafted in the 2016 NBA Draft. In the league, he's floated around on two-way contracts with the Boston Celtics, Atlanta Hawks, and currently, the Golden State Warriors.

Curry and Lee dated for five years before tying the knot on September 1, 2018. The ceremony was held at the Charlotte Marriott City Center in North Carolina. Sydel's sister-in-laws Ayesha and Callie were both bridesmaids. Ayesha was the matron of honor. 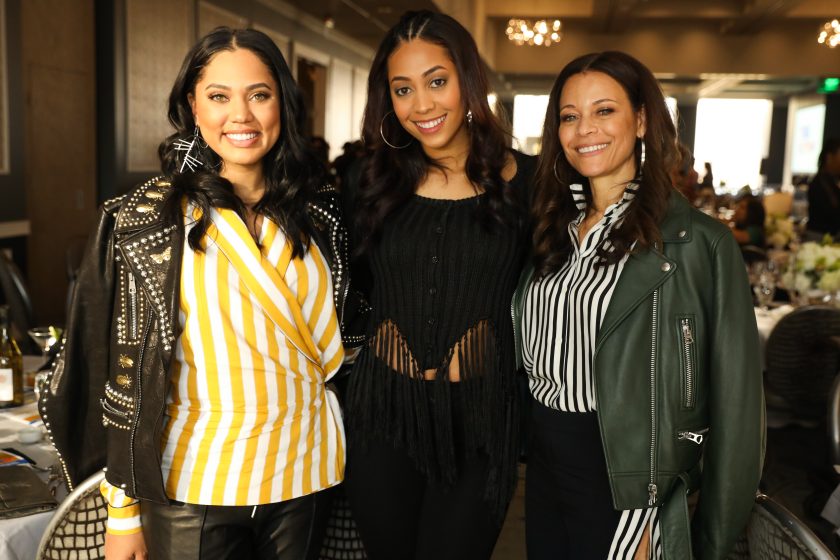 The Warriors point guard and Seth were both groomsmen. Steph and Ayesha's daughters Riley and Ryan were flower girls. The each shared emotional messages on social media for their anniversary.

Lee and Curry own two dogs, Quavo and Nobu. They announced they were expecting their first child in November 2021. On November 26, they welcomed their son, Daxon Wardell-Xavier Lee, to the world.

"No words are enough to describe the bliss of having my sweet son here. We are in newborn bliss and soaking in every single moment," she wrote on Instagram. 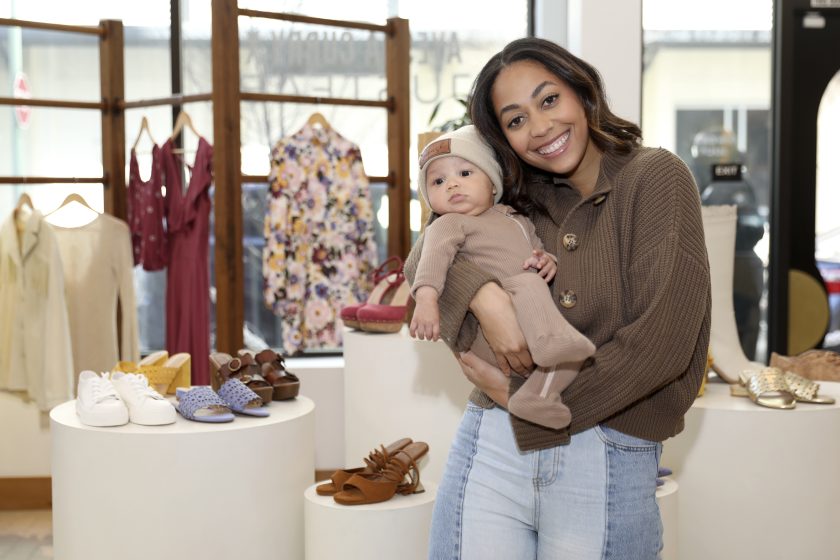 Sydel Curry-Lee was a psychology major at Elon. In a 2018 interview with The Undefeated, she expanded on her passion for the mental health field:

"I want to be a marriage and family therapist [said Curry-Lee]. I've always had a passion for people and knew I wanted to be a counselor. It's important that we really nurture ourselves and relationships, and sometimes we need someone to lead the way. I've had a counselor -- since a bad relationship I was in, out of high school -- and she has really helped me. So I want to be that for someone/others."

Curry-Lee talks about mental health, faith, fashion, and fitness on her YouTube channel. She told Jada Smith on her "Red Table Talk" show that she's had five concussions, which she believes has worsened her anxiety.

"With my anxiety, it's really hard for me to meet people. I've just developed it within the past three years. I've had five concussions and that kind of resulted into." 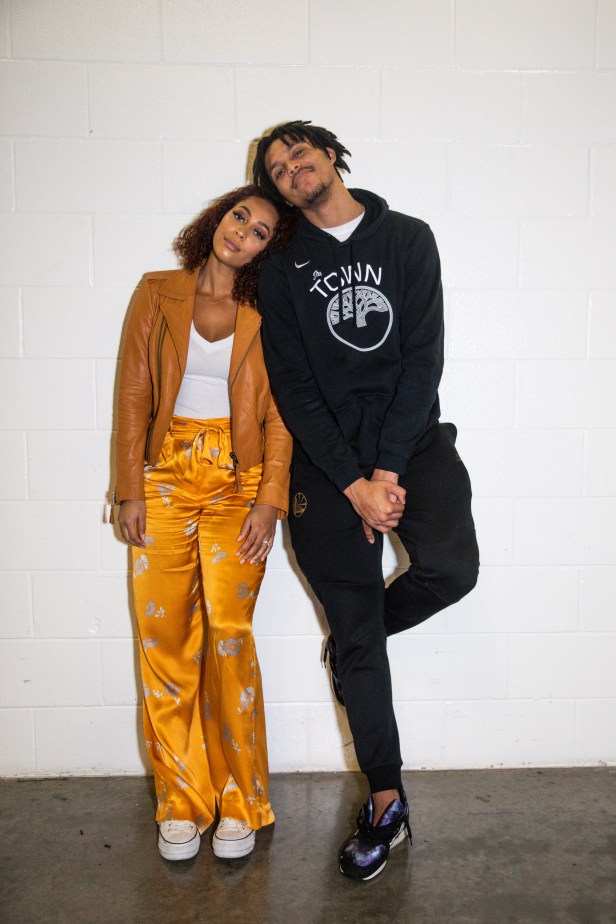 Still, Sydel has been able to accomplish things alongside the Curry women. Ayesha and Sydel have a wine brand together called Domaine Curry.

As for Lee, the basketball player signed a three-year contract extension with the Warriors in January 2020, before the COVID-19 outbreak. Now that his brother-in-law, a two-time MVP with three NBA championships, is looking like his old self again, the Warriors teammates are hoping for another NBA Championship against the Boston Celtics.

MORE: Seth Curry is Married to His Coach's Daughter