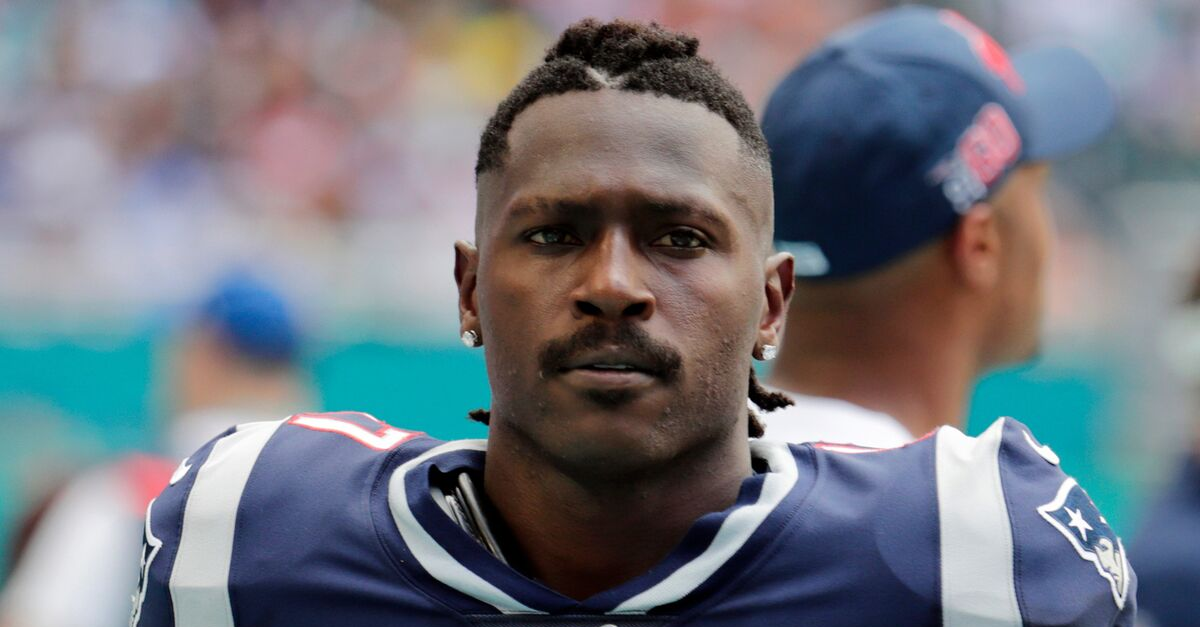 RELATED: Doctor Sues Antonio Brown for Farting in His Face, Not Paying Up

Brown played for the Chippewas from 2007 to 2009 before Pittsburgh drafted him in 2010. In March, the Steelers traded the four-time Pro Bowl receiver to Oakland, which released him before he played in a game. New England gave Brown another chance, but it did not last long; the team cut him last week after one game.

Days after the Patriots signed him, a former trainer filed a civil lawsuit in Florida accusing Brown of rape. The team also learned he tried to intimidate a second woman who accused him of sexual misconduct. He denies the allegations.

The exiled Brown took to Twitter on Sunday, saying he will not be playing in the NFL anymore.

WATCH: Bills Fan Celebrates Win By Blowing Up Firework In His Face