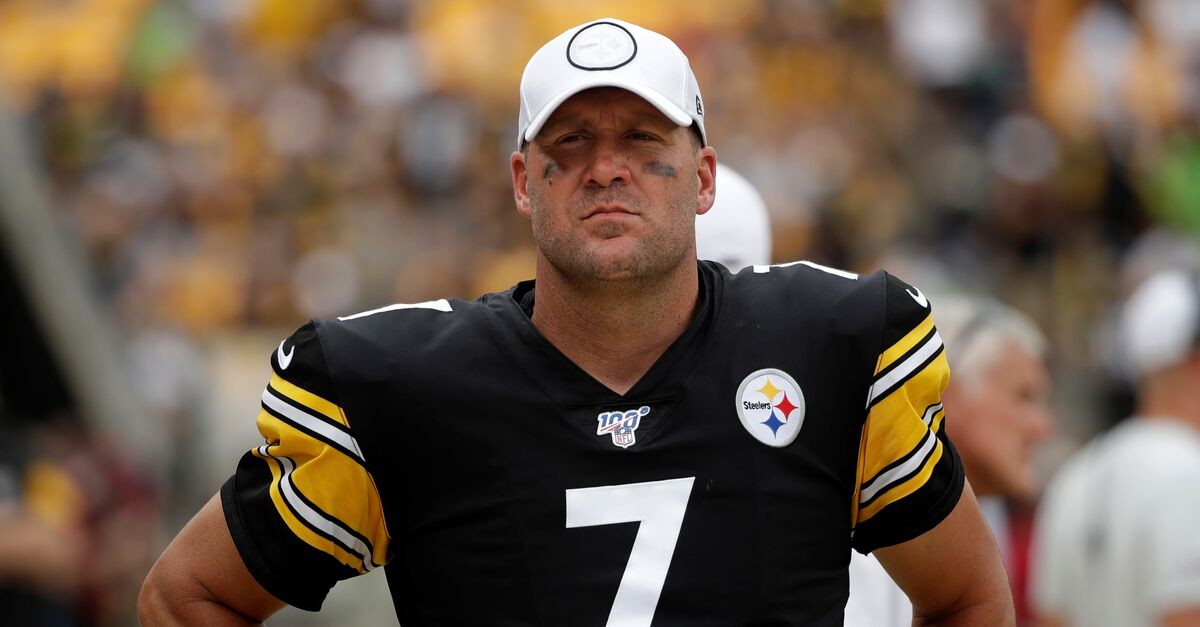 The Pittsburgh Steelers quarterback will undergo surgery on his right elbow and be placed on injured reserve, ending the 37-year-old’s 16th season just two weeks in.

Roethlisberger injured the arm late in the second quarter of Sunday’s 28-26 loss to Seattle. He did not play in the second half, watching from the sideline as backup Mason Rudolph took over.

Roethlisberger, who led the NFL in passing last season, signed an extension in March that runs through the 2021. There was no immediate timetable on his possible return.

Pittsburgh (0-2) will now move on with Rudolph, taken in the third round of the 2018 draft. Rudolph went 12 of 19 for 112 yards with two touchdowns and an interception against Seattle in the first regular-season snaps of his career.

The Steelers play at San Francisco (2-0) next Sunday.