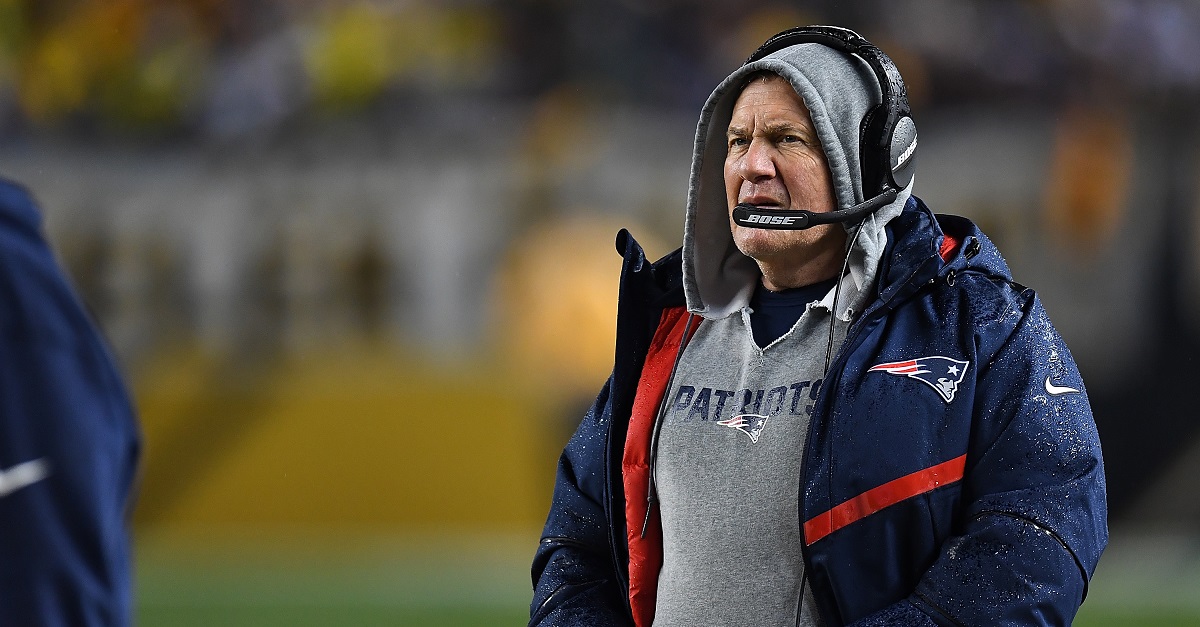 There have been a lot of rumors swirling around about whether or not New England Patriots coach Bill Belichick would return to coach the team next season. Those rumors have been stemming from a report that there is serious friction within the organization after the Jimmy Garoppolo trade. However, he told reporters that he isn’t going anywhere.

This comes after owner Robert Kraft spoke out on Belichick’s potential departure and after quarterback Tom Brady spoke about the reported rift. It looks like all is fine in New England now and it couldn’t have come a moment too soon as the team will have to prepare for the Tennessee Titans on Saturday. They’ll be doing so without any more distractions it seems.