Cam Newton apologizes for demeaning comments: “Don’t be like me” 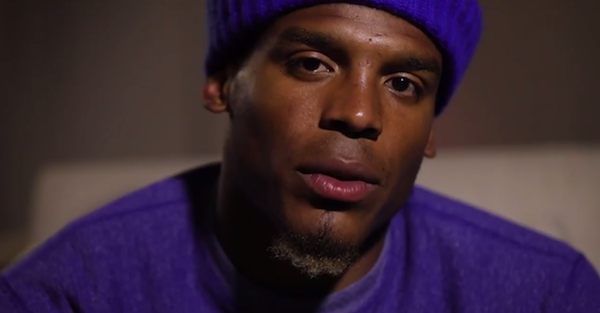 The next chapter in the Cam Newton-Jourdan Rodrigue saga has developed, and it comes in the form of an apology from the Carolina Panthers quarterback.

Obviously, the NFL wasn’t too happy with Newton. And, as you can probably imagine, the corporate sponsors with whom Newton does business weren’t going to sit by idly and not address the situation. Gatorade opted to release a statement against Newton’s comment, but he did lose at least one sponsor.

Oh, and just to give Newton a slight break in the negative publicity, Rodrigue has also come under fire after several of her old tweets were uncovered in which she used incredibly questionable language.

She apologized for it later.

And that brings us to Newton’s apology, which was released in a video.

It seems pretty sincere, but it still doesn’t answer the bigger questions. What was he thinking? Why did he think that would be okay to say? What prompted it?

We’ll never really know those answers. So, we might as well move on now that everyone has apologized to one another.