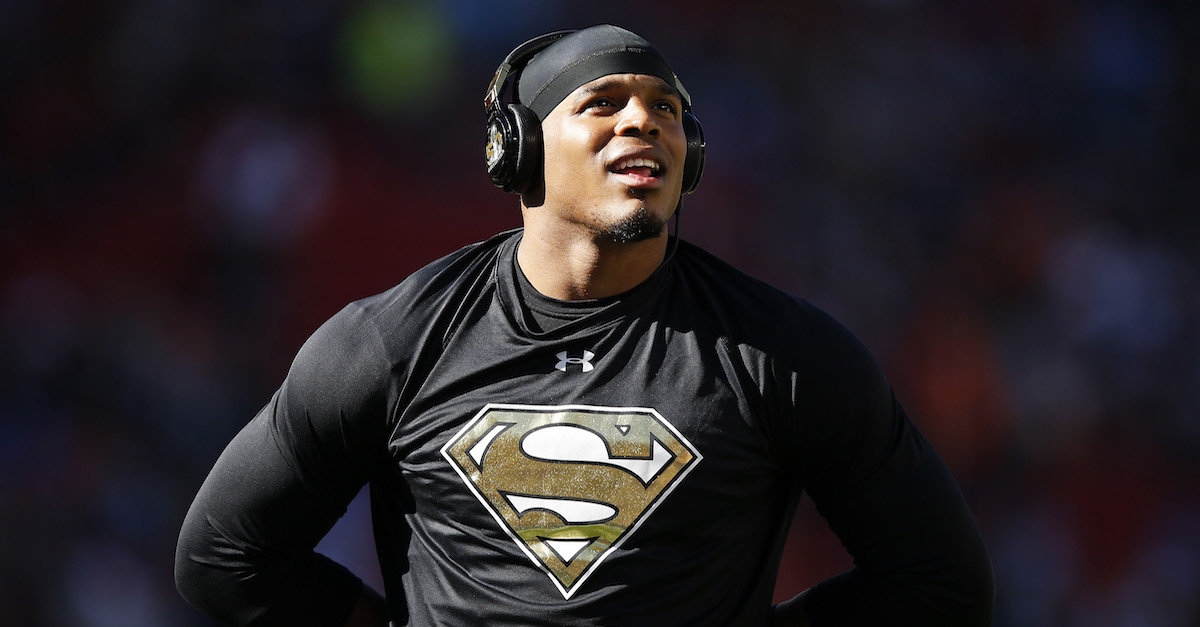 According to Charlotte Observer, Carolina Panthers quarterback Cam Newton is the latest to “absolutely” consider a protest.

?The time is upon us to do something to bring people closer together,? Newton said.

“It was popular to something this past Sunday,? he said, ?but there’s still an opportunity.”

Newton said he was focused on the game last Sunday and hadn’t considered protesting, but would have is the team had done something as a group. He and team leaders reportedly met with team owner Jerry Richardson on Tuesday, who came away feeling they’d be supported if they choose to protest.